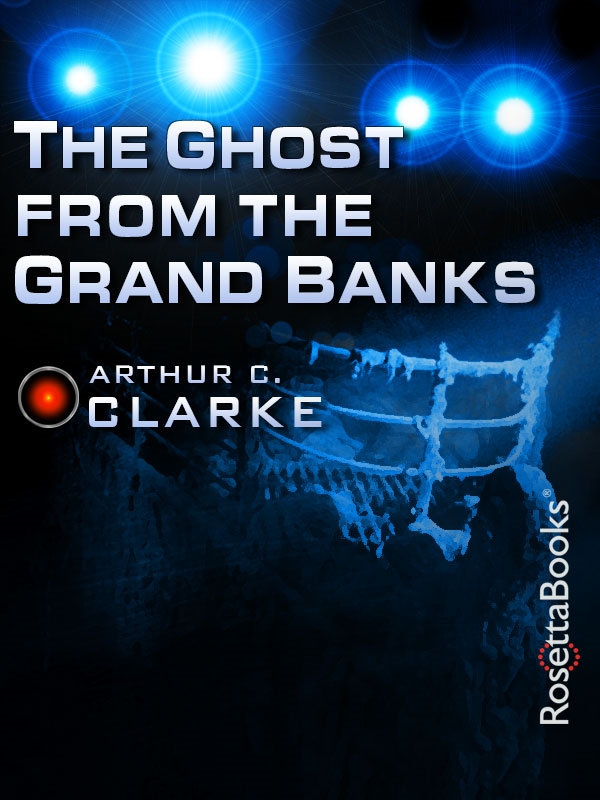 The Ghost from the Grand Banks By Arthur C. Clarke

An astonishing discovery is made when the two halves of the Titanic are raised from the seabed—six perfectly preserved bodies, including a beautiful woman who was not listed among the ship’s original passengers. The mission to discover her secret becomes obsessive—and dangerous.

Two years before the centennial anniversary of the Titanic's demise, two powerful corporations are competing to raise the two halves of the famous ship. But what they find deep beneath the ocean's surface is more than they bargained for: six perfectly preserved bodies, including one of a beautiful woman who was not listed among the ship's original passengers. Who was she-and what was her secret? The mission to find out becomes all-consuming-and, for some, deadly.

One of the most influential science fiction writers of the 20th and 21st century, Arthur C. Clarke is the author of over 100 novels, novellas, and short story collections that laid the groundwork for the science fiction genre. Combining scientific knowledge and visionary literary aptitude, Clarke's work explored the implications of major scientific discoveries in astonishingly inventive and mystical settings.Clarke's short stories and novels have won numerous Hugo and Nebula Awards, have been translated into more than 30 languages, and have sold millions of copies worldwide. Several of his books, including 2001: A Space Odyssey and 2010: Odyssey II, have been adapted into films that still stand as classic examples of the genre. Without a doubt, Arthur C. Clarke's is one of the most important voices in contemporary science fiction literature. 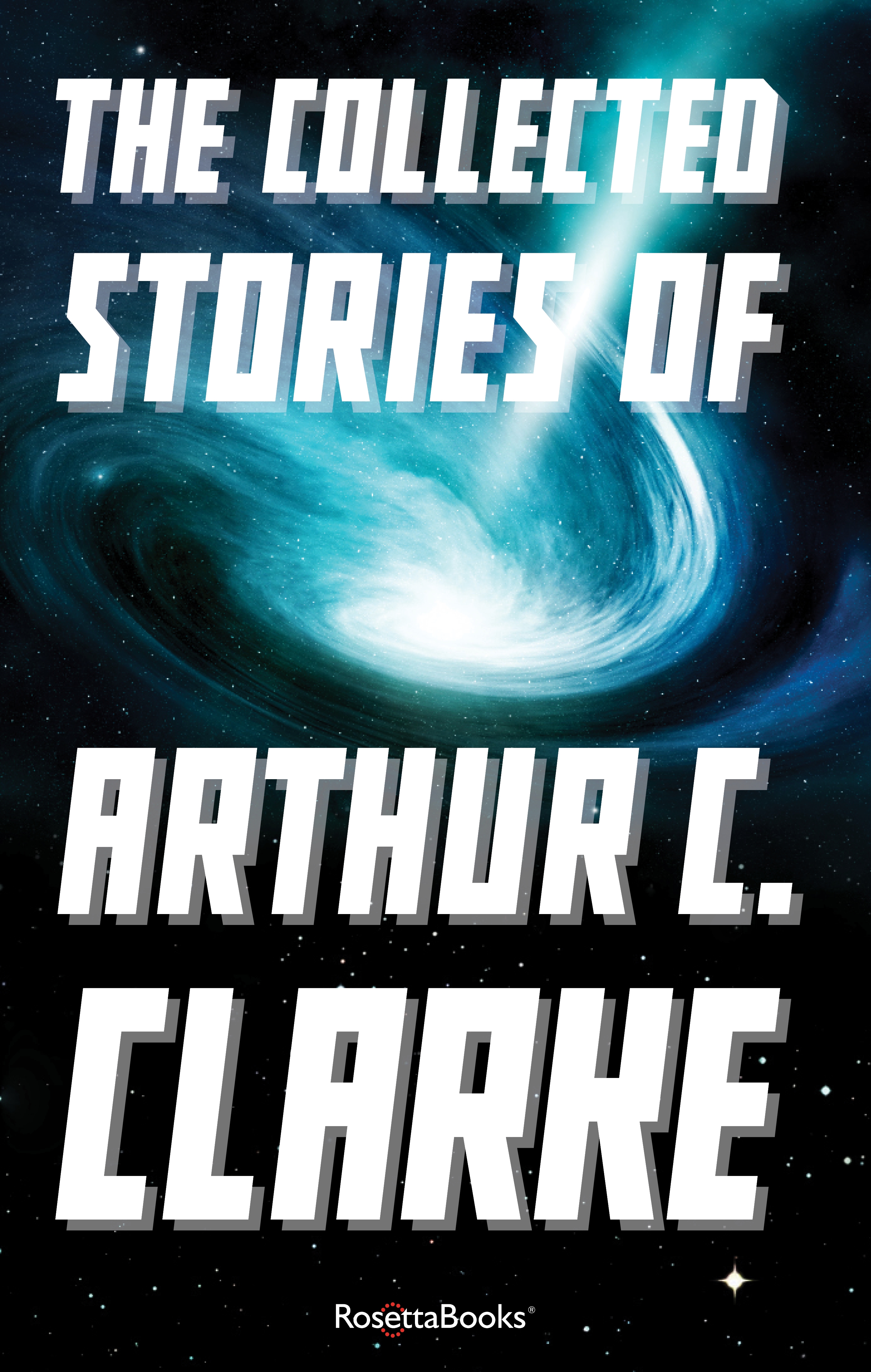 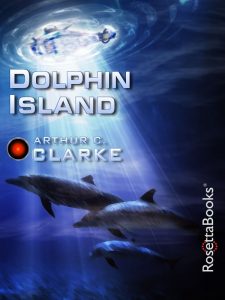 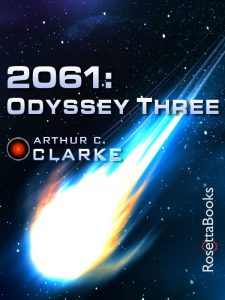 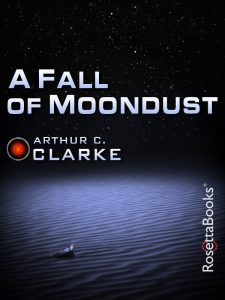 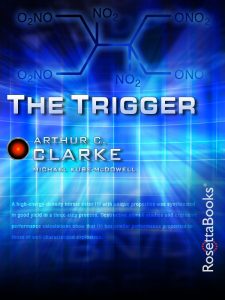 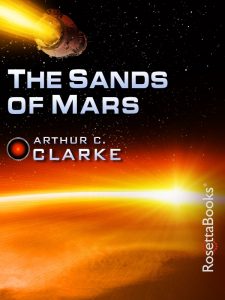 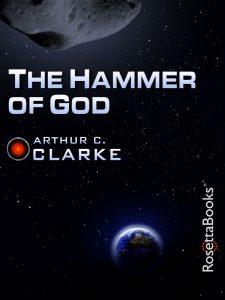 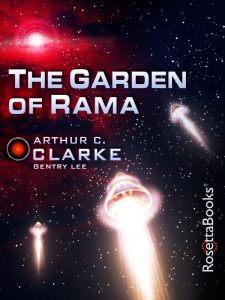 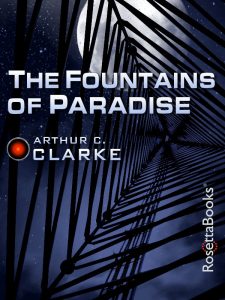 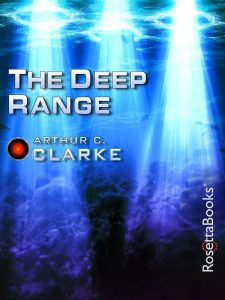 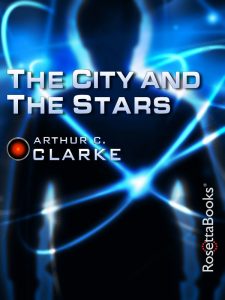 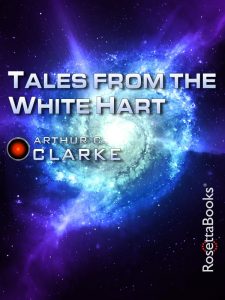 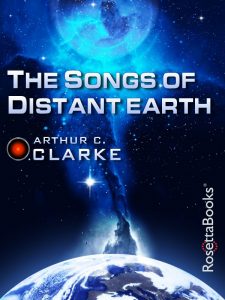 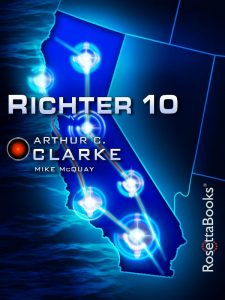 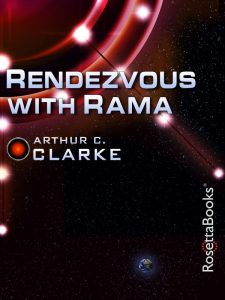 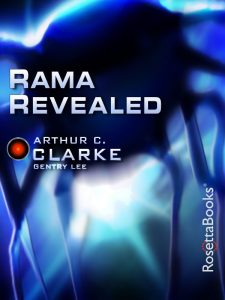 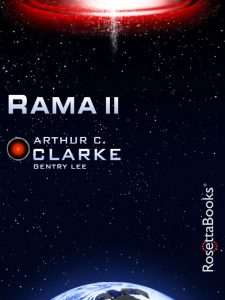 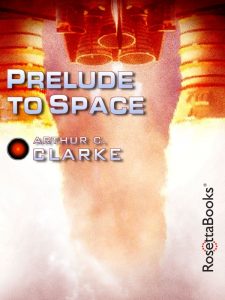 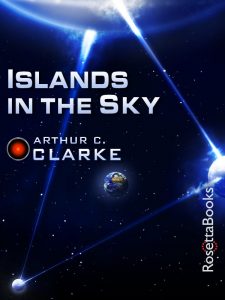 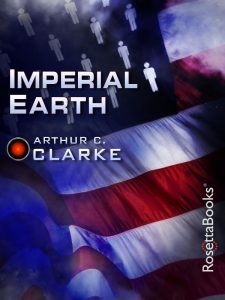 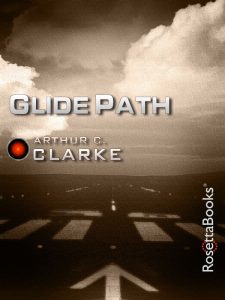 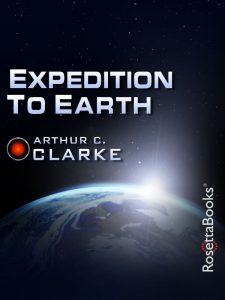 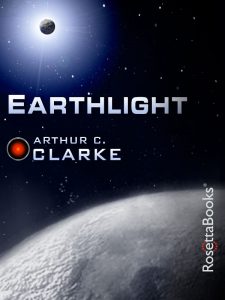 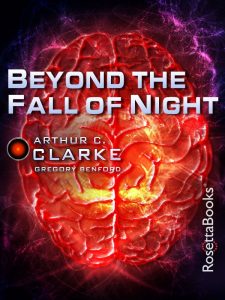 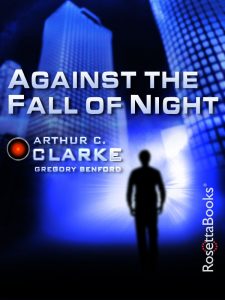 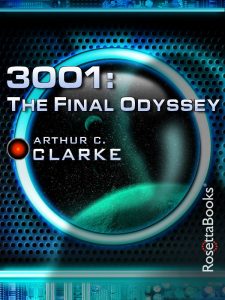 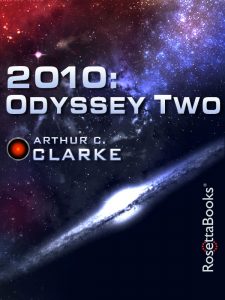