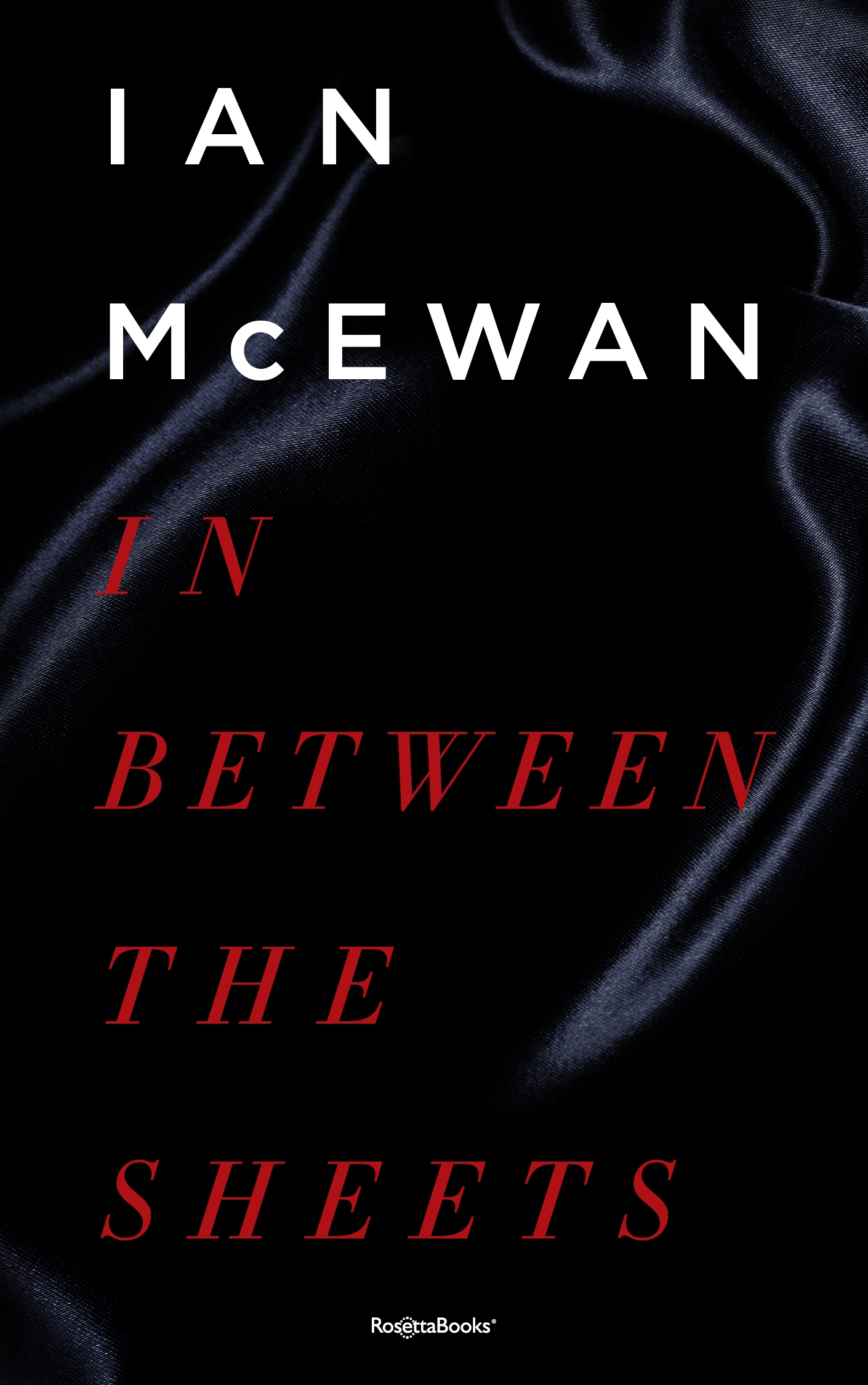 In Between the Sheets By Ian McEwan

This collection of critically-acclaimed short stories delve into the darkest shadows of psychological disturbia—offering themes of dystopia, bestiality, exploitation, homicidal jealousy, and despair. It provides a thrilling example of short storytelling that’s both compelling and challenging to the reader.

Whether these are the written transcripts of dreams or deadly accurate maps of the tremor zones of our psyche, all seven stories in this collection implicate us in the most fearful ways imaginable. In one, a two-timing pornographer becomes the unwilling object in the fantasies of one of his victims. In another, a jaded millionaire buys himself the perfect mistress and plunges into a hell of jealousy and despair. In another, over the course of a weekend, a guilt-ridden father with his teenage daughter discovers the depths of his own blundering innocence.

First Love, Last Rites was McEwan's first published book and is a collection of short stories that in 1976 won the Somerset Maugham Award. A second volume of his work appeared in 1978. These stories--claustrophobic tales of childhood, deviant sexuality and disjointed family life--were remarkable for their formal experimentation and controlled narrative voice. McEwan's first novel, The Cement Garden (1978), is the story of four orphaned children living alone after the death of both parents. To avoid being taken into custody, they bury their mother in the cement of the basement and attempt to carry on life as normally as possible. Soon, an incestuous relationship develops between the two oldest children as they seek to emulate their parents roles. The Cement Garden was followed by The Comfort of Strangers (1981), set in Venice, a tale of fantasy, violence, and obsession. The Child in Time (1987) won the Whitbread Novel Award and marked a new confidence in McEwan's writing. The story revolves around the devastating effects of the loss of a child through child abduction. Readers may know McEwan's work through these and other books, or more recently through his novel, Atonement, which was made into a major motion picture. 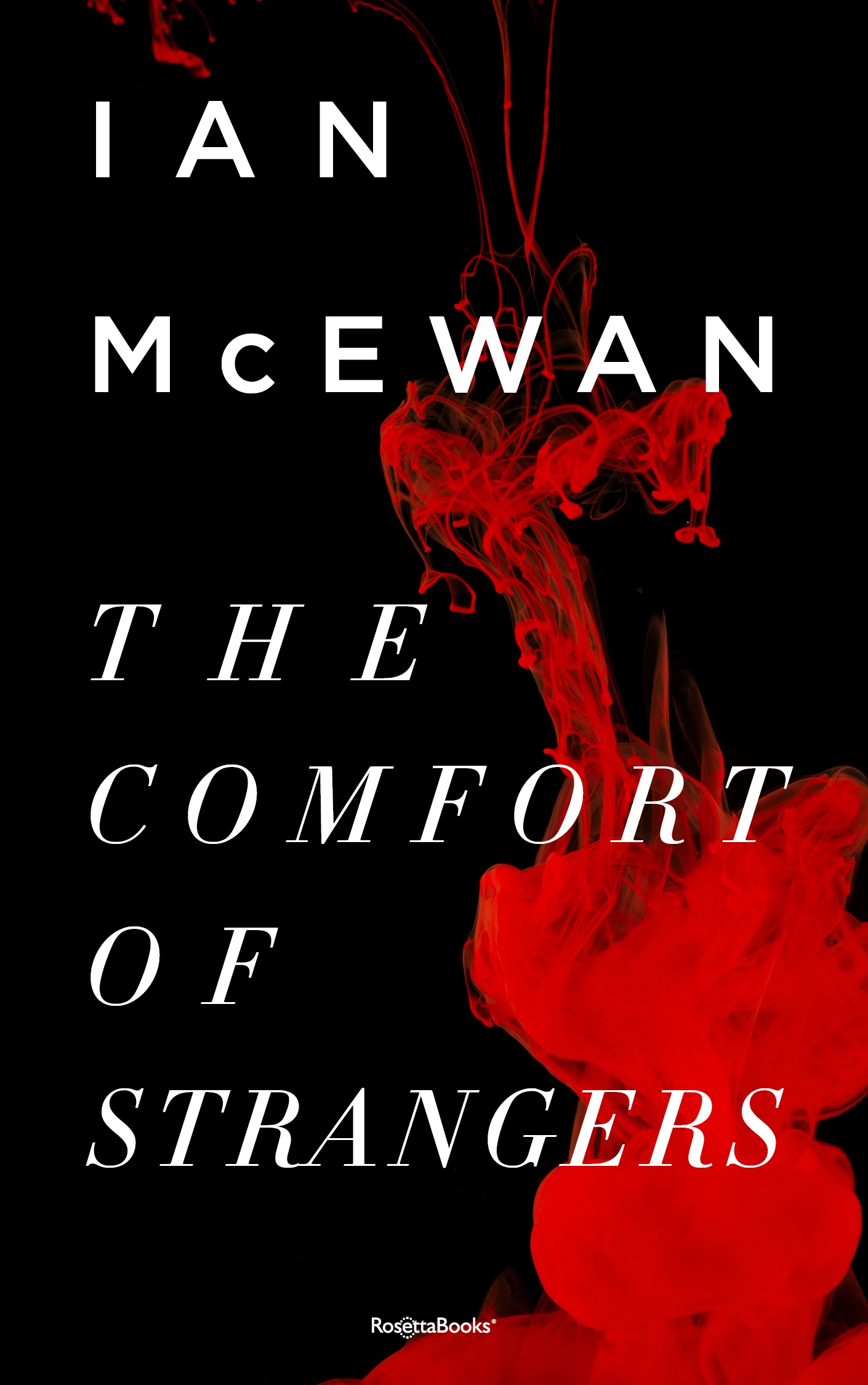 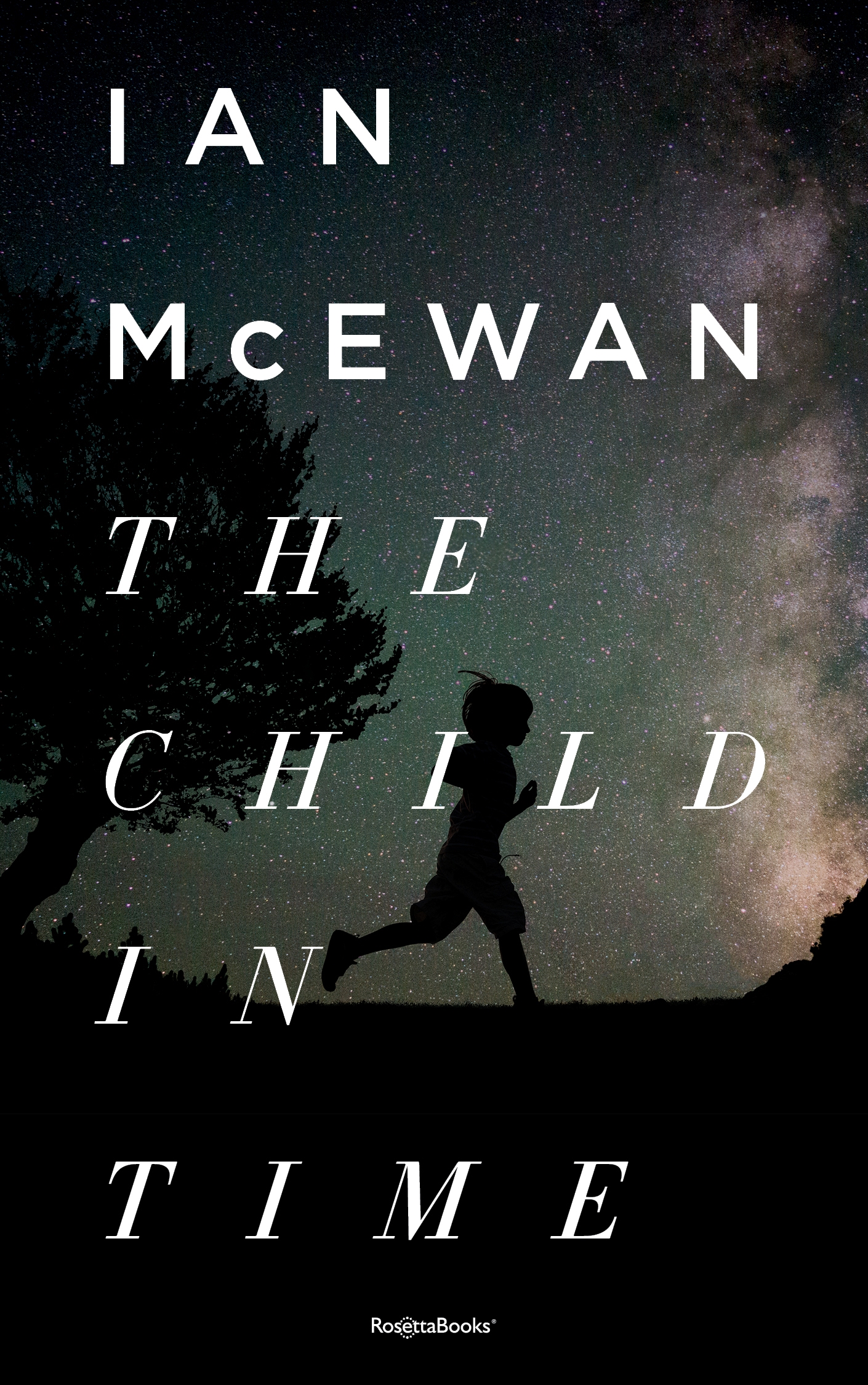 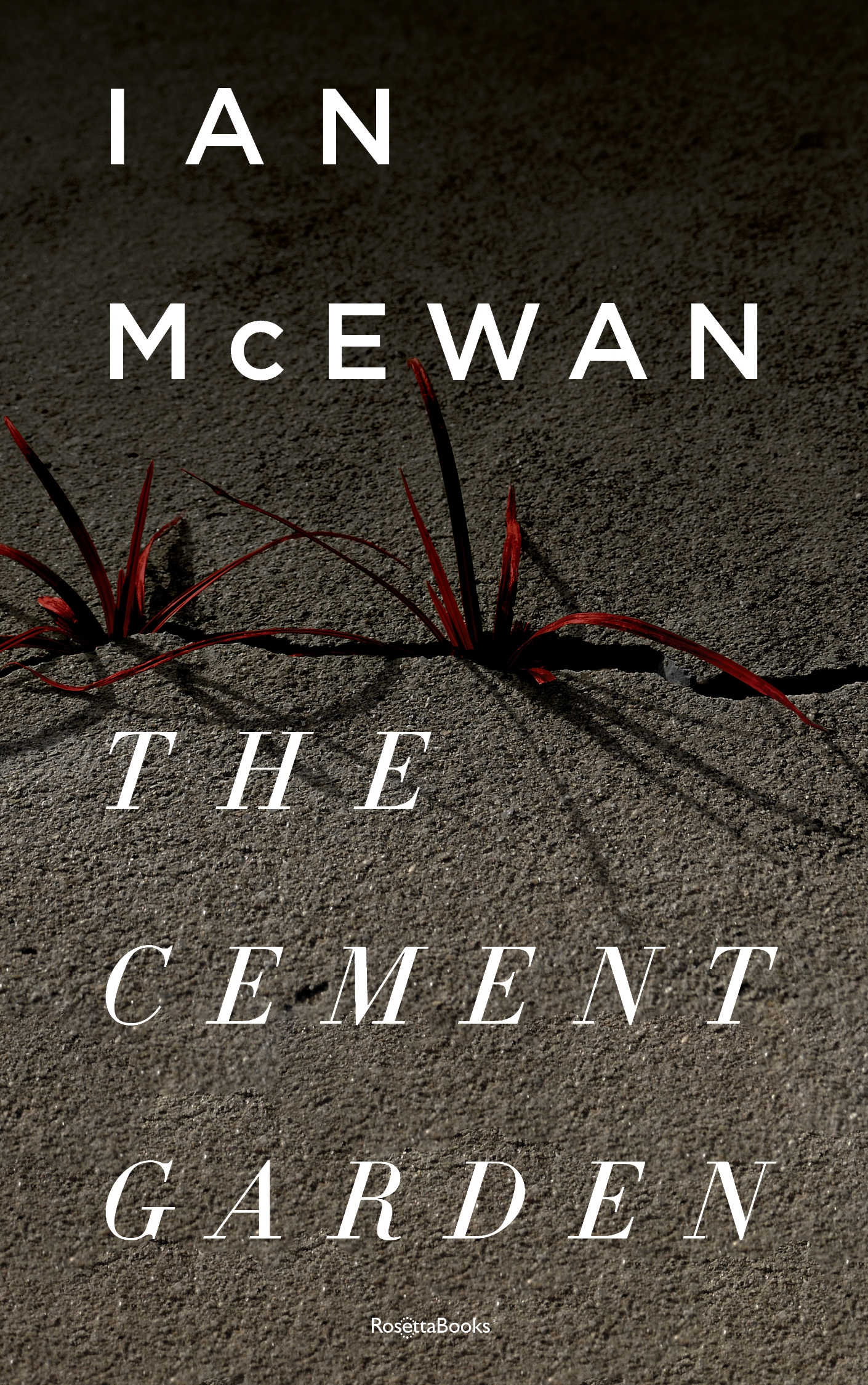 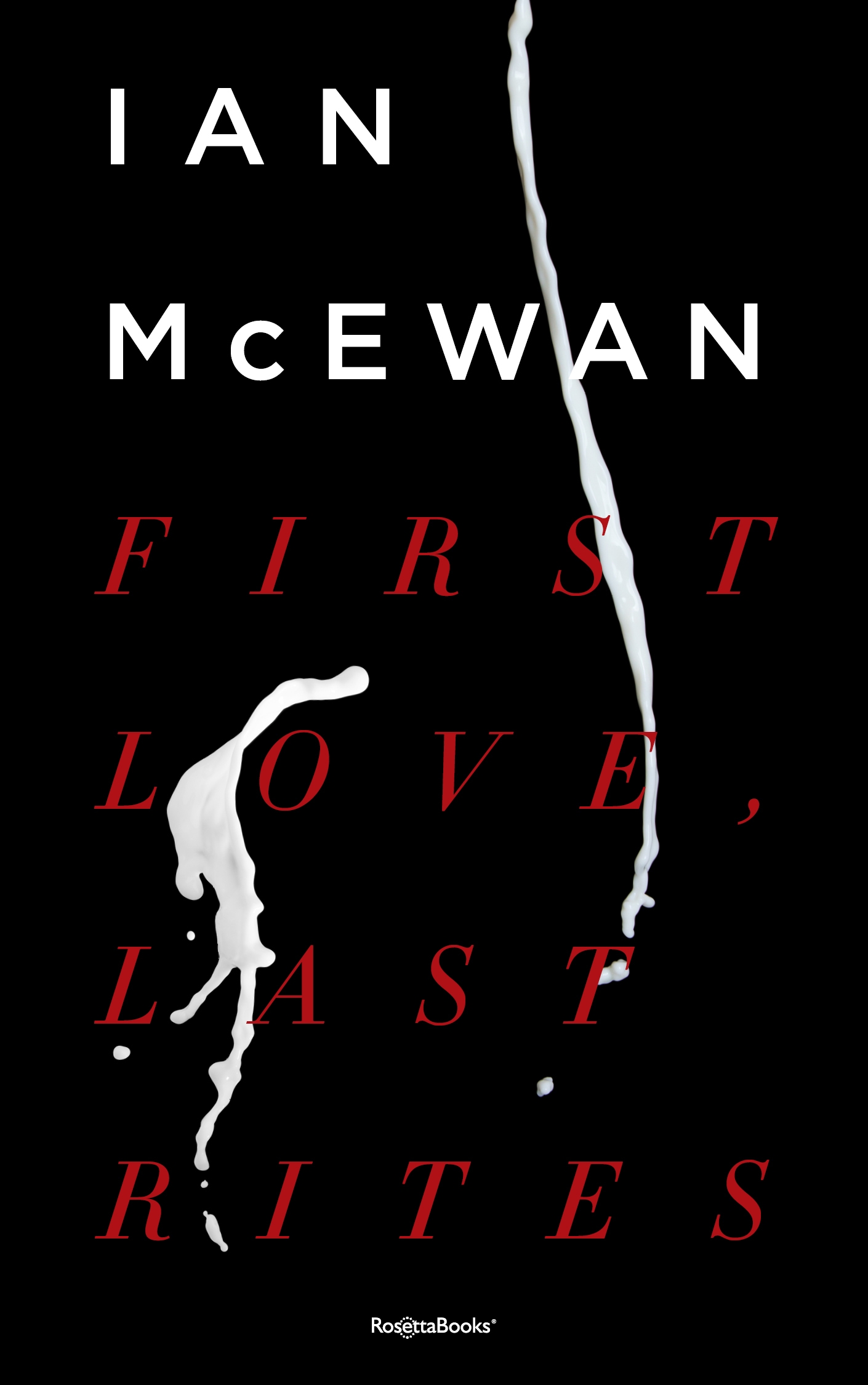