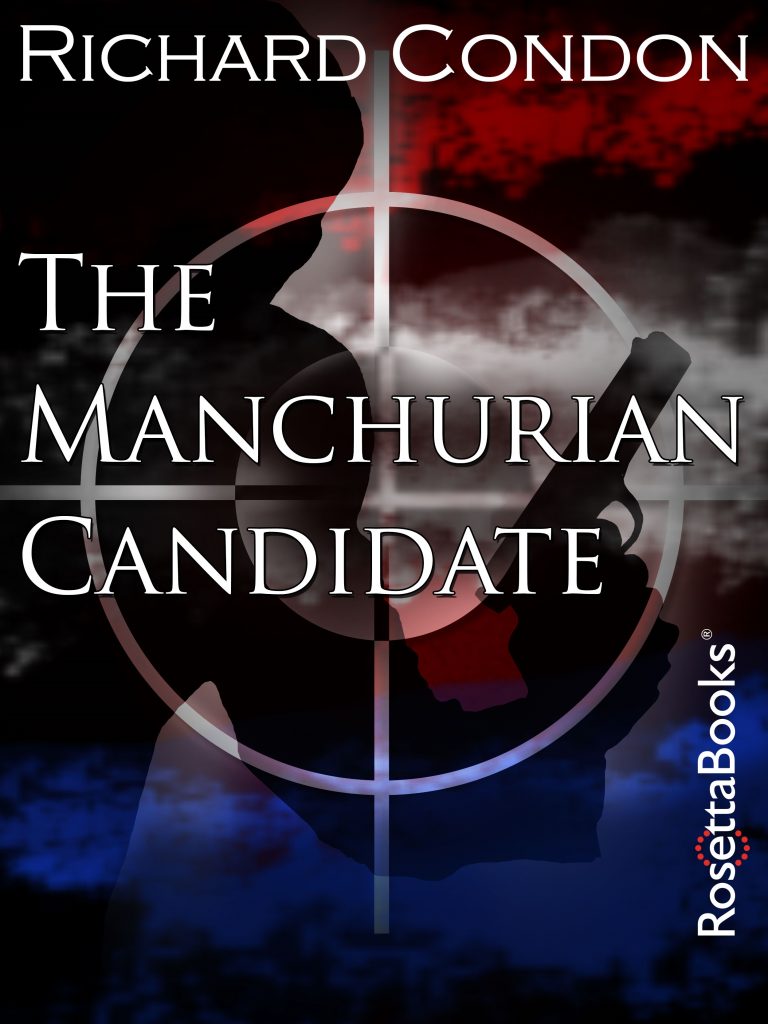 The Manchurian Candidate By Richard Condon

War hero Sergeant Raymond Shaw is a sleeper assassin, programmed to kill by his former North Korean captors during his time as a prisoner of war. Now he's been returned to the US, with a mission to assassinate a candidate for US President--and his former commander is the only man who can stop him.

A war hero and the recipient of the Congressional Medal of Honor, Sergeant Raymond Shaw is keeping a deadly secret--even from himself. During his time as a prisoner of war in North Korea, he was brainwashed by his Communist captors and transformed into a deadly weapon--a sleeper assassin, programmed to kill without question or mercy at his captors' signal. Now he's been returned to the United States with a covert mission: to kill a candidate for US President.

Shaw's former commanding officer, Major Bennett Marco, is the only one who knows his secret. And he must untangle a complex thread of lies, betrayal, and murder to uncover the truth of a conspiracy that goes all the way to the top of the US government--before it's too late. This compelling military psychological thriller is the basis for the 1962 adaptation starring Frank Sinatra and Angela Lansbury--and it will have you on the edge of your seat until the end.

Richard Condon (1915-1996) is a political novelist from New York who wrote over 26 satirical thrillers throughout a prolific career--dealing with themes of political corruption, greed, and abuse of power. Before his career as a novelist, Condon served in the US Merchant Marines and later became a Hollywood publicist, agent, and advertising writer. Condon's best-selling works include The Manchurian Candidate and the Prizzi series, dealing with the life of a crime family in New York. The Manchurian Candidate was made into a movie twice, once in 1962 and again in 2004. The 1962 movie starred Frank Sinatra and Angela Lansbury, who was nominated for an Academy Award as Best Supporting Actress for her role. 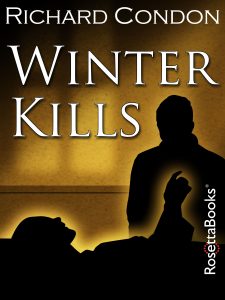 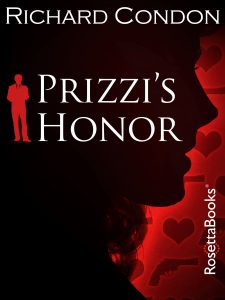