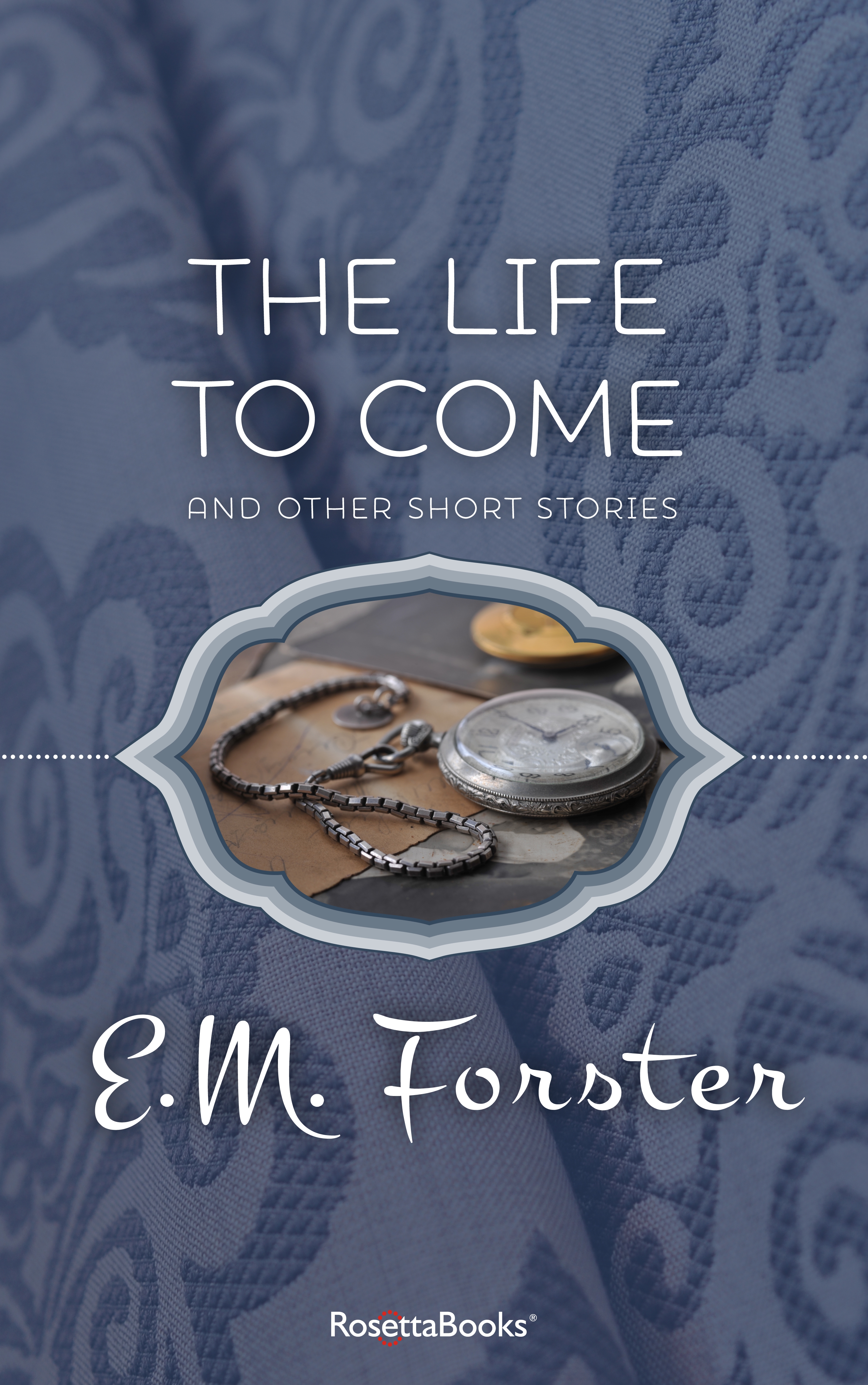 The Life to Come By E. M. Forster

This collection of E.M. Forster’s lesser-known, mostly unpublished short stories span six decades of the author’s writing. From energetic country tales to reflections of the tragic grandeur of the Edwardian Era, underlying sexuality kept these stories in the drawer until the 1970s.

Featuring fourteen short stories, most previously unpublished, The Life to Come spans six decades of E.M. Forster’s writing, from approximately 1903 to 1958, and shows Forster at every phase of his writing career.
Forster, feeling his career would suffer, never sought publication for most of the stories, hiding these away along with Maurice, his novel of homosexual love.
With stories that are lively and amusing ("What Does It Matter"; "The Obelisk"), as well as more somber and deft portrayals of love, truth, and society ("Dr Woolacott"; "Arthur Snatchfold"), The Life to Come sheds a light on Forster’s powerful but suppressed explorations beyond the strictures of conventional society.

E.M. Forster published his first novel, Where Angels Fear to Tread, in 1905, which was quickly followed in 1907 by The Longest Journey and then in 1908 by A Room with a View. Forster’s major breakthrough came in 1910 with the book Howard’s End. Forster was associated with the Bloomsbury Group, a collective of intellectuals and peers, including Virginia Woolf, Benjamin Britten, Roger Fry, and John Maynard Keynes. The 1924 publication of A Passage to India firmly cemented Forster in the literary firmament as one of the most important writers of the twentieth century. It was the last novel Forster ever completed.Forster then turned his attention to teaching and criticism; his Clark Lectures, delivered at Cambridge in 1927, were gathered into a much-admired collection of essays on writing published as Aspects of the Novel. In 1946, Forster accepted a fellowship at Cambridge where he remained until his death in 1970.Forster’s other writings include The Hill of Devi, an account of his experience as secretary in the Indian state of Dewas Senior; Pharos and Pharillon, a group of essays about Alexandria originally published by Leonard and Virginia Woolf; Maurice, a novel on homosexual love; and The Life to Come, a collection of short stories. 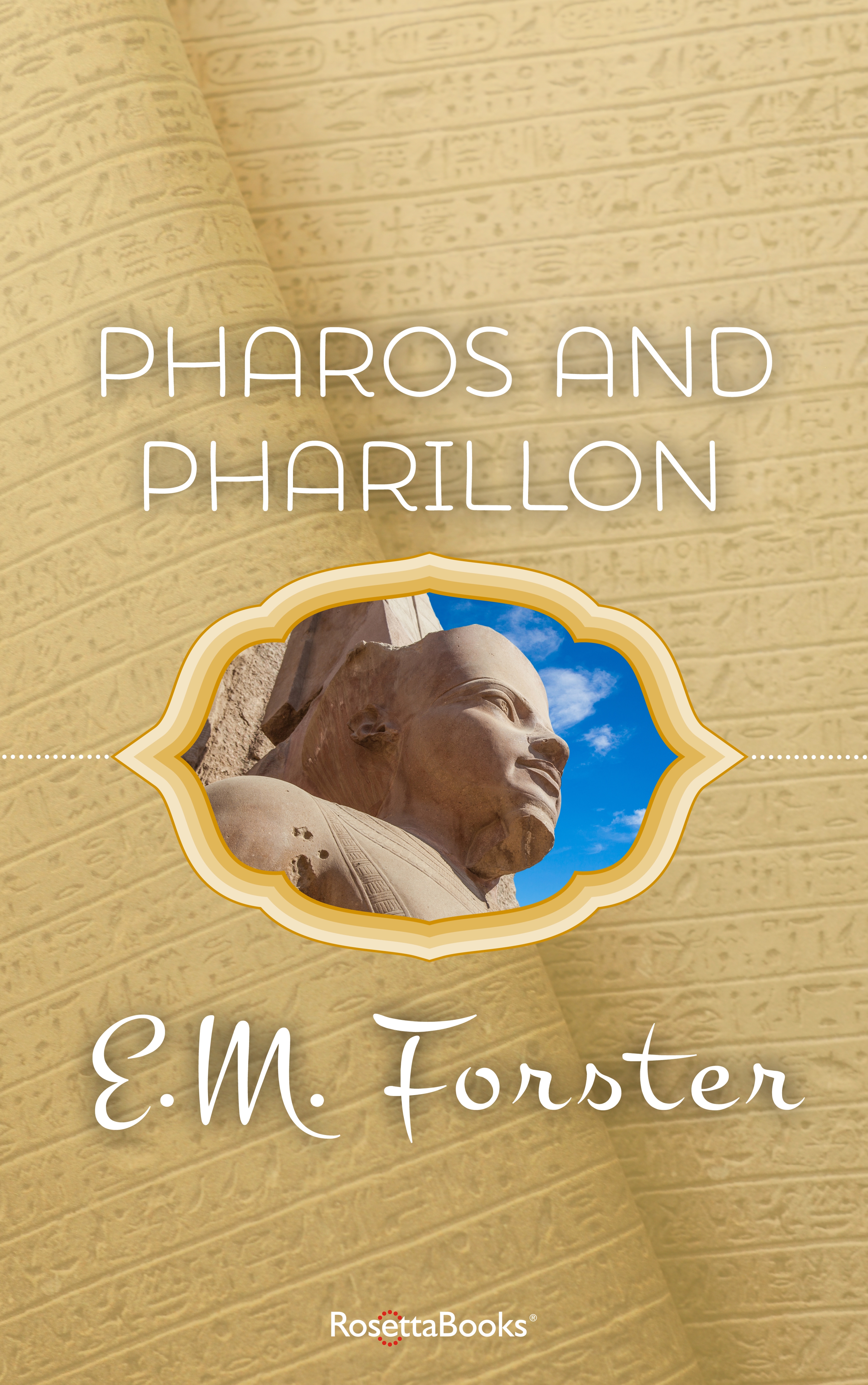 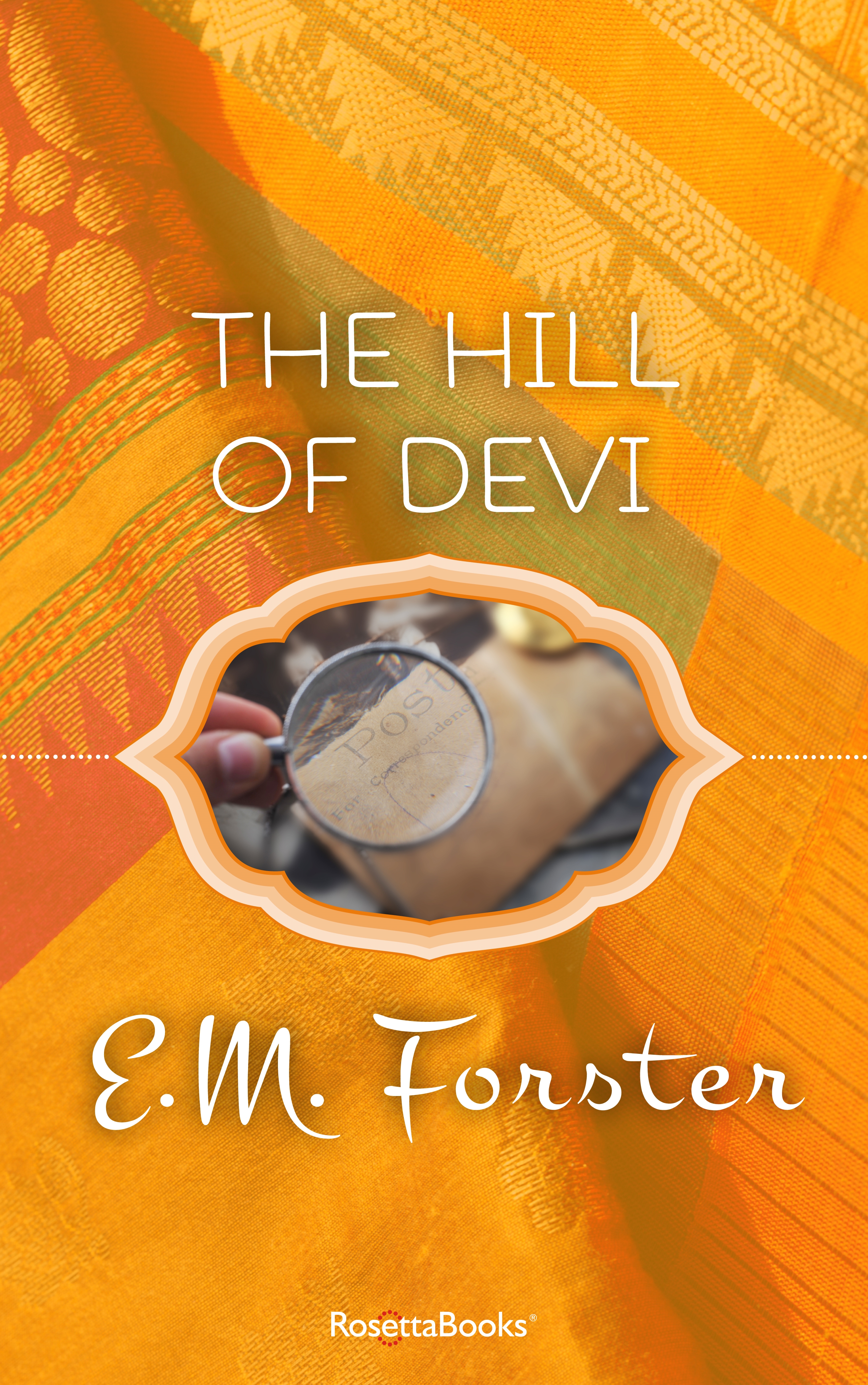 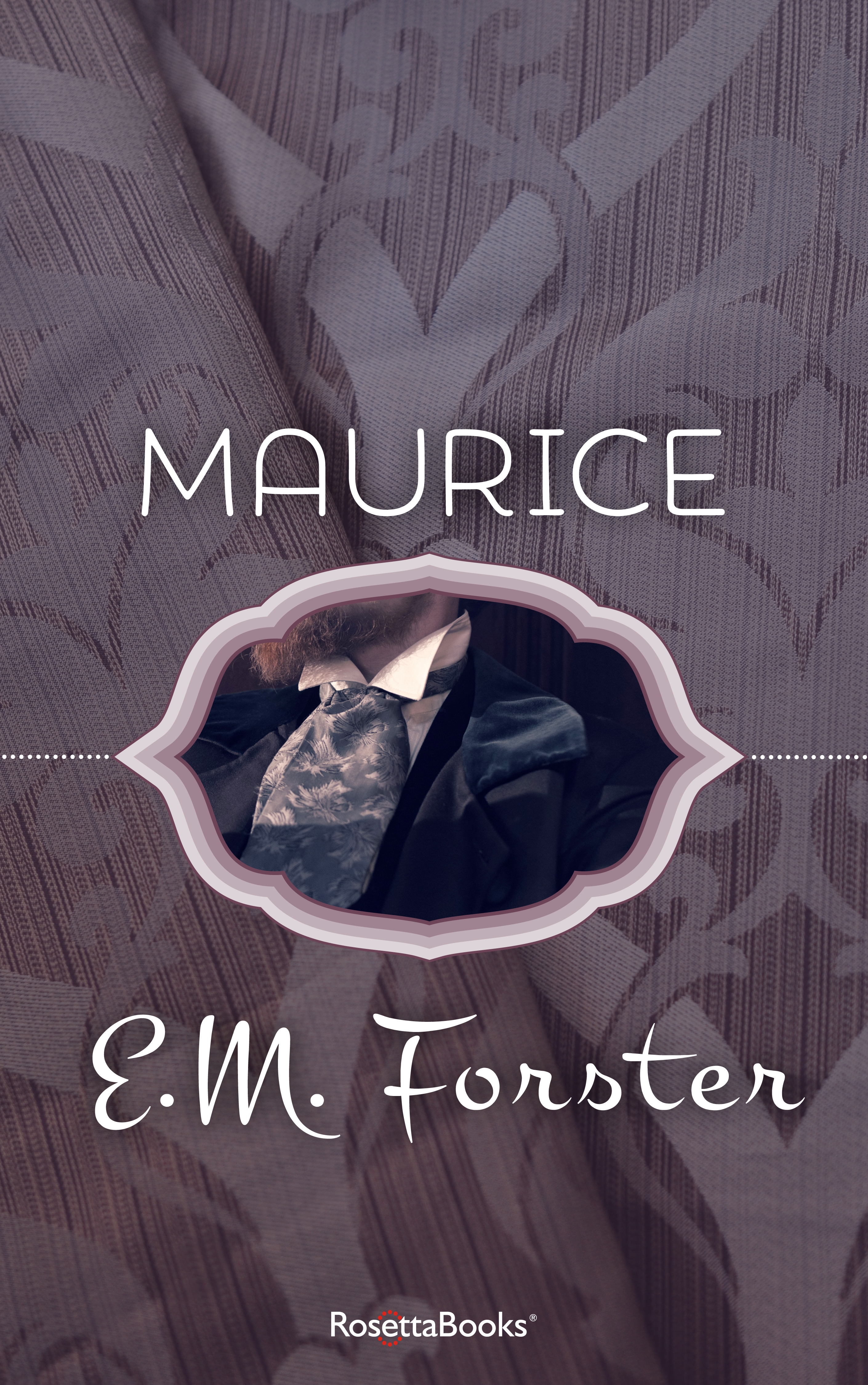 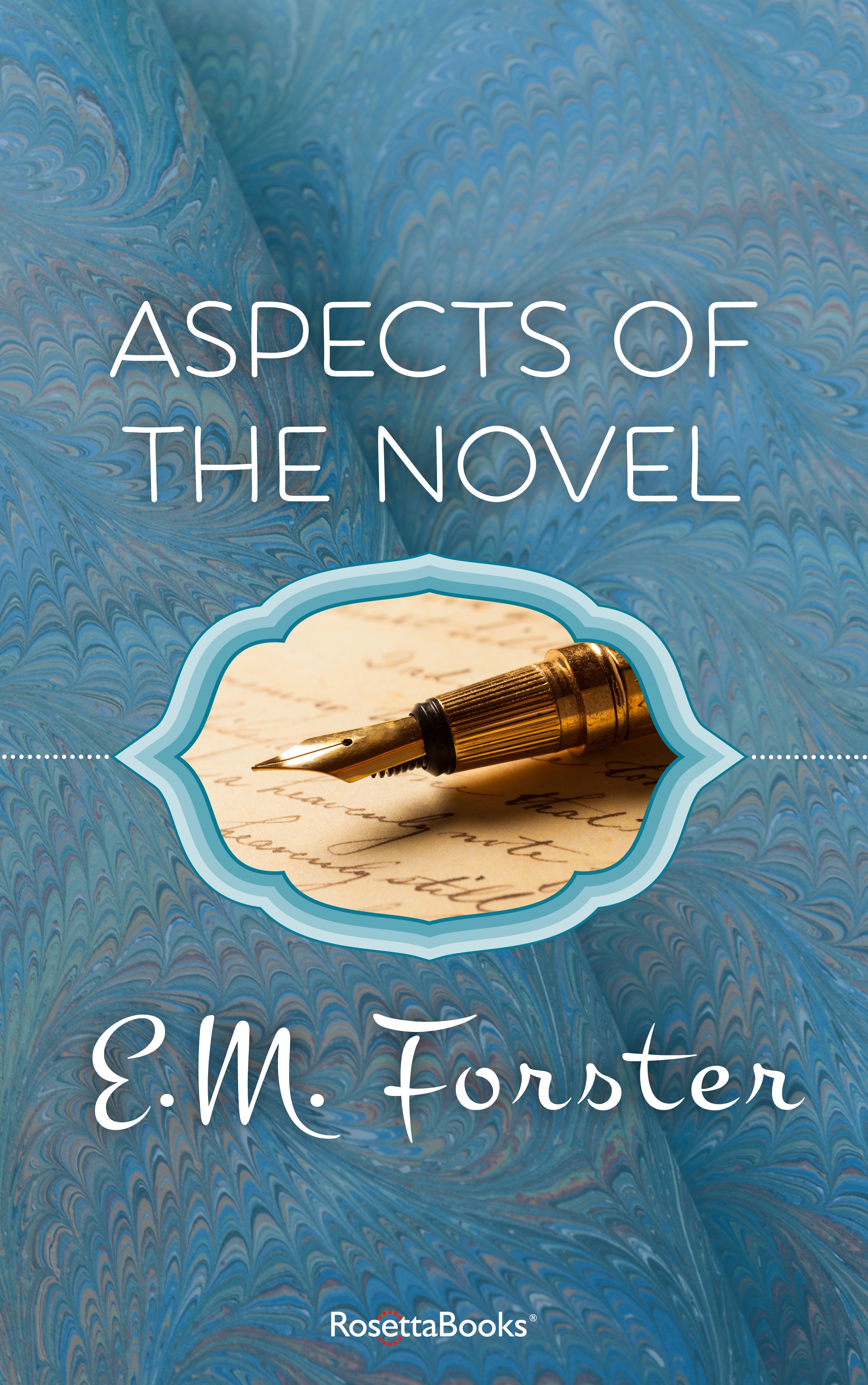 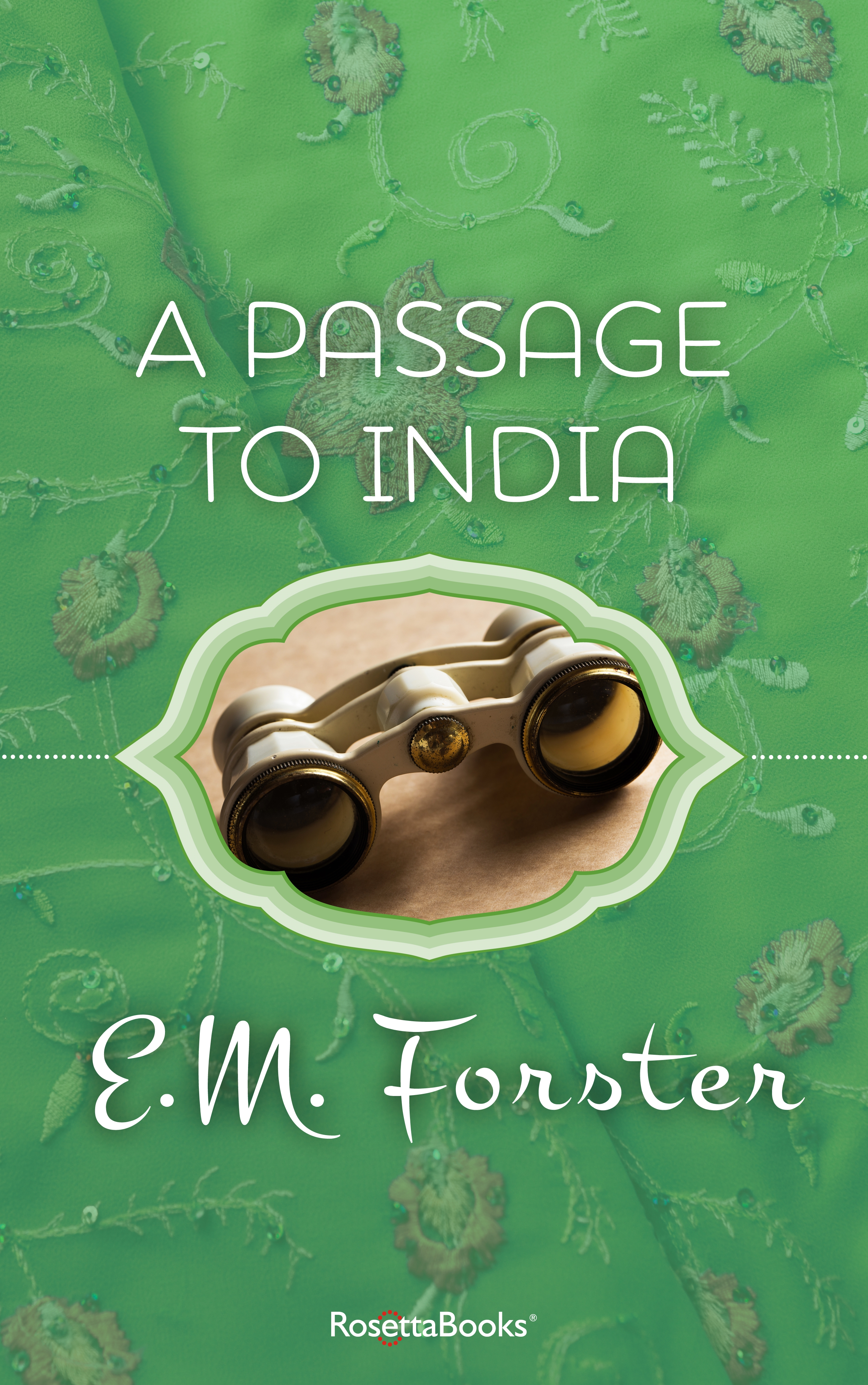