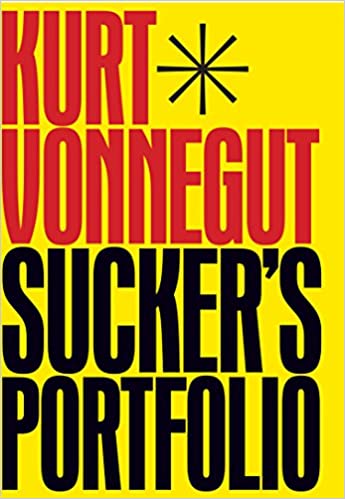 Sucker’s Portfolio showcases a collection of seven never before published works from Kurt Vonnegut, one of the greatest writers of the 20th century.

Short, sardonic, and dark, these six brief fiction stories and one non-fiction piece are consummate Vonnegut with piercing satire and an eye for life’s obscene inanity.

Kurt Vonnegut is a unique voice in the American canon—a writer whose works are hard to categorize, often straddling the space between literature and science fiction, and filled with cutting satire and dark humor. Like Mark Twain before him, Vonnegut's reputation and impact on American writing and reading will continue to grow steadily and increase in relevance as new insights are made.
Vonnegut was born in 1922 in Indianapolis, and studied at the University of Chicago and the University of Tennessee. In the Second World War, he became a German prisoner of war and was present during the bombing of Dresden. This experience provided inspiration for his most successful and influential novel, Slaughterhouse-Five. Vonnegut—admired as much for his views and his "Vonnegutisms" as for his publications—wrote extensively in many forms, including novels, short stories, essays, plays, articles, speeches, and correspondence, some of which was published posthumously. 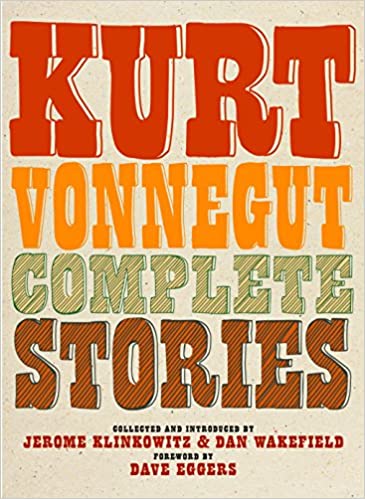 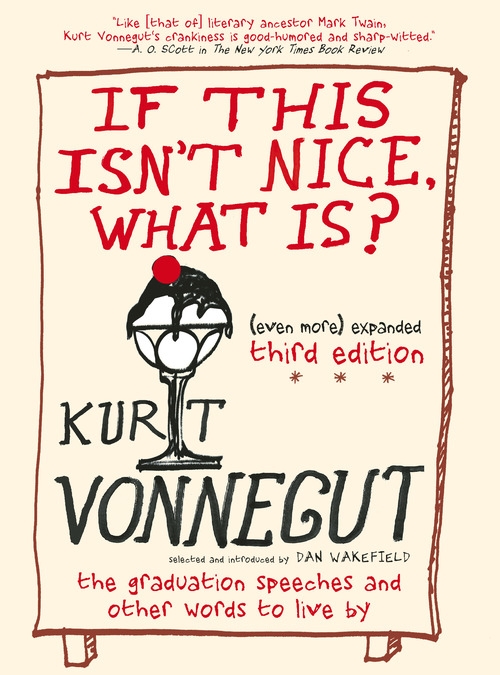 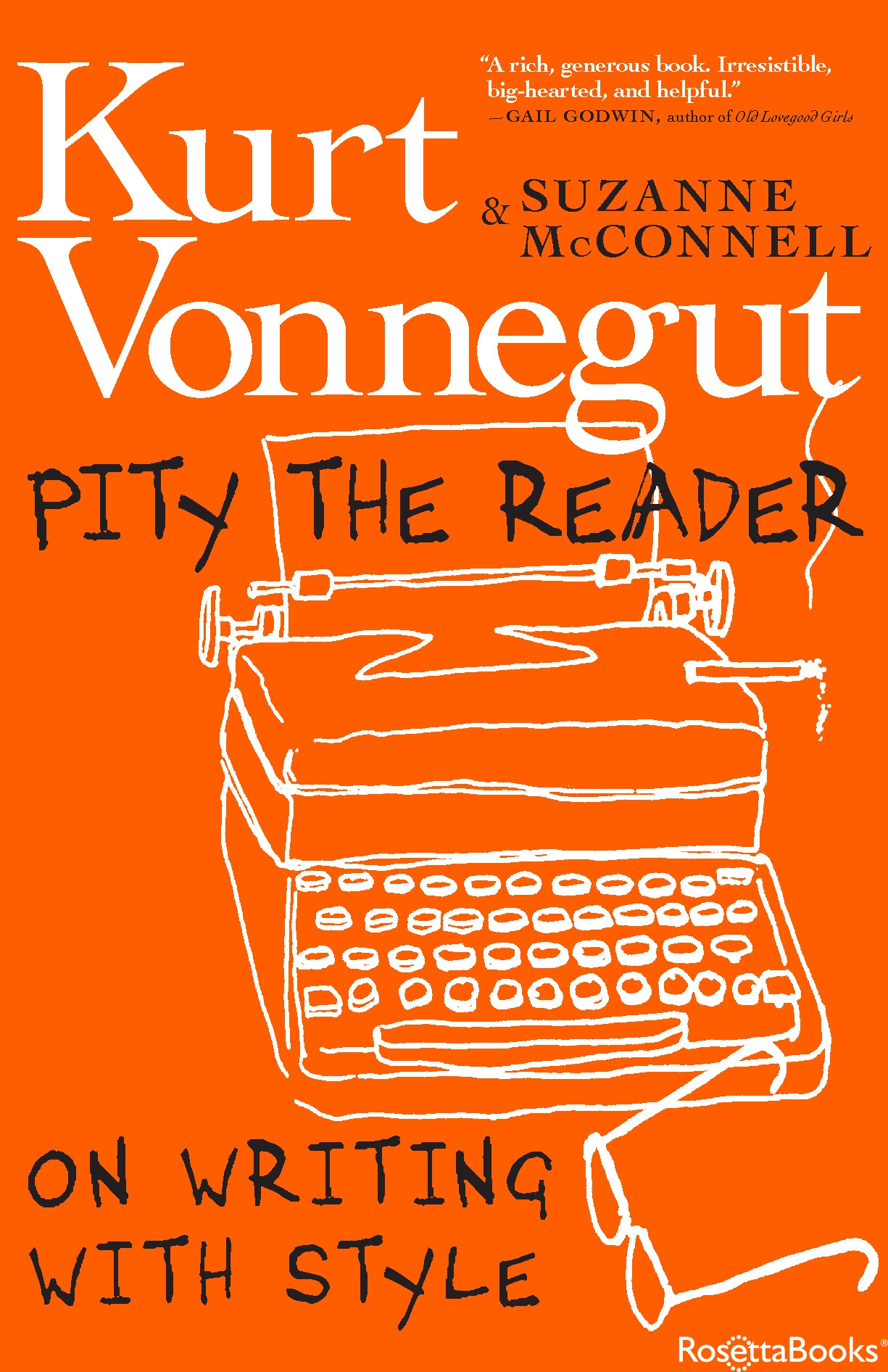 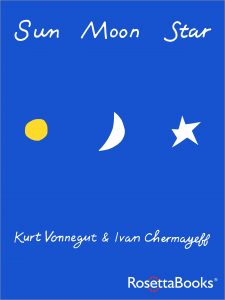