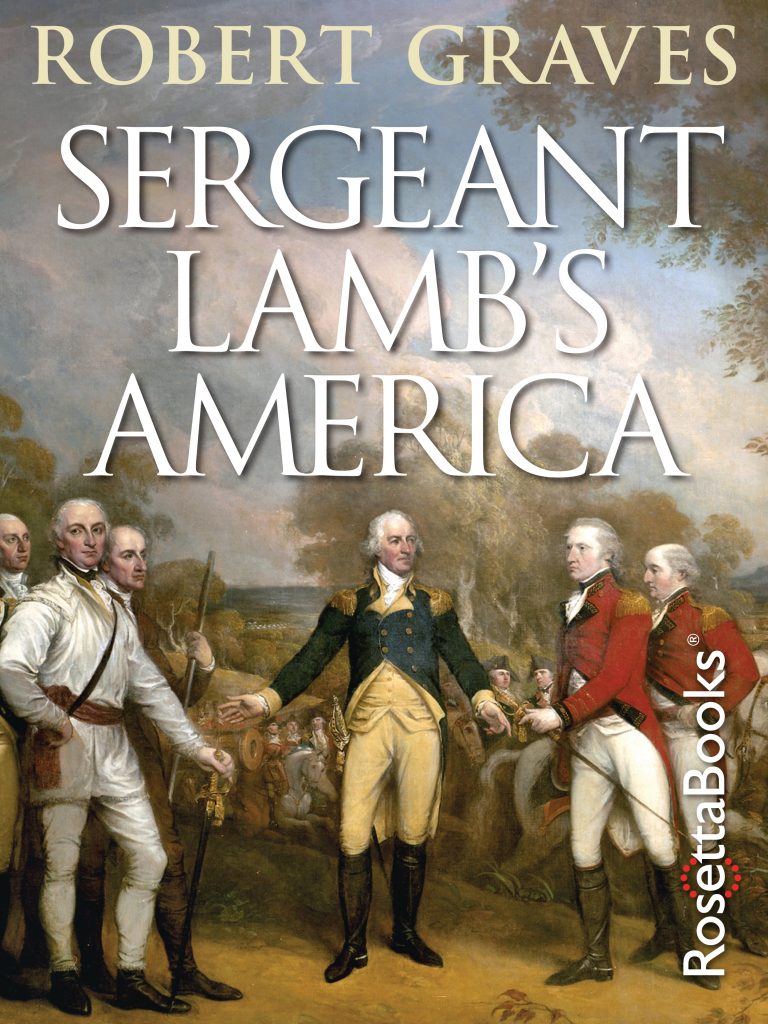 The first in a two-book series, Sergeant Lamb’s America tells the story Sergeant Roger Lamb, an Irish soldier who served on the British side during the American War of Independence. Based on real historical events and people, Sergeant Lamb recounts the British defeat and the capture of his unit at the Battle of Saratoga in a voice that’s both funny, insightful, and wise.

This fictionalized account is based on the journals of the historical Sergeant Roger Lamb, and is largely faithful to the true eyewitness account of the American Revolution told from the loser’s perspective. With his engaging, personable voice and basic decency of character, Sergeant Lamb reminds us that regardless of how history casts the British side, there were good men on both sides of this important conflict.

Robert Graves (1895–1985) was an English novelist, poet, and translator of classical Greek and Roman literature, and one of the most celebrated English writers of the 20th century. Graves published more than 140 novels and collections of poetry, groundbreaking analyses of Greek mythology, and a memoir. Graves is best known for his historical novels, which include I, Claudius, Claudius, the God, The Golden Fleece, King Jesus, and Count Belisarius.Robert Graves served in combat during World War I and was gravely wounded at the Battle of the Somme. Following his recovery, he wrote several works of war poetry as well as a memoir of his time in combat, Goodbye to All That. In 1934, Robert Graves was awarded the James Tait Black Memorial Prize for his historical novels that explain the life of the Roman Emperor Claudius. Among his books for young readers are Greek Gods and Heroes and The Siege and Fall of Troy. He dedicated Ann at Highwood Hall to two of his grandchildren, Georgina and David Graves. 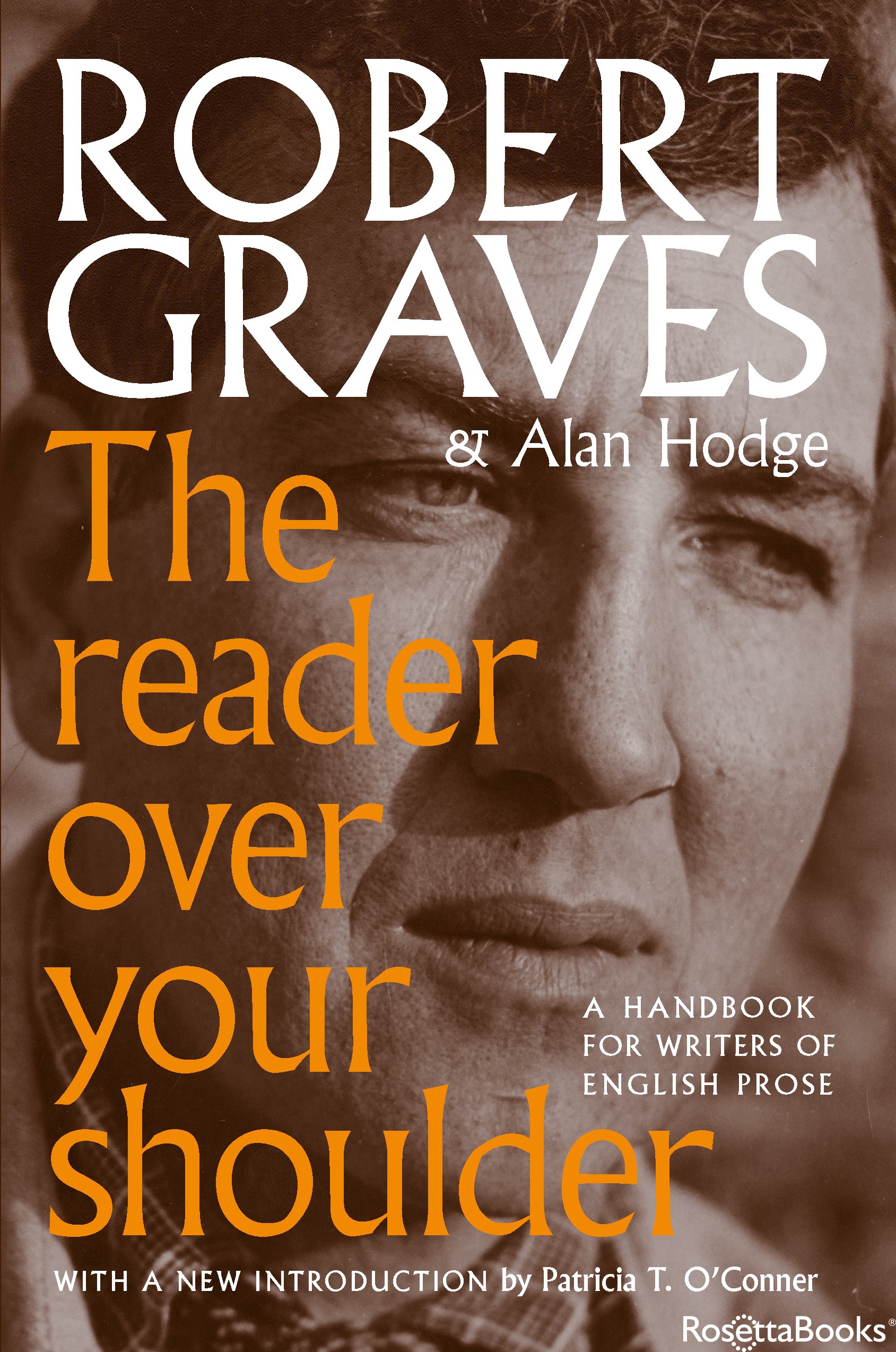 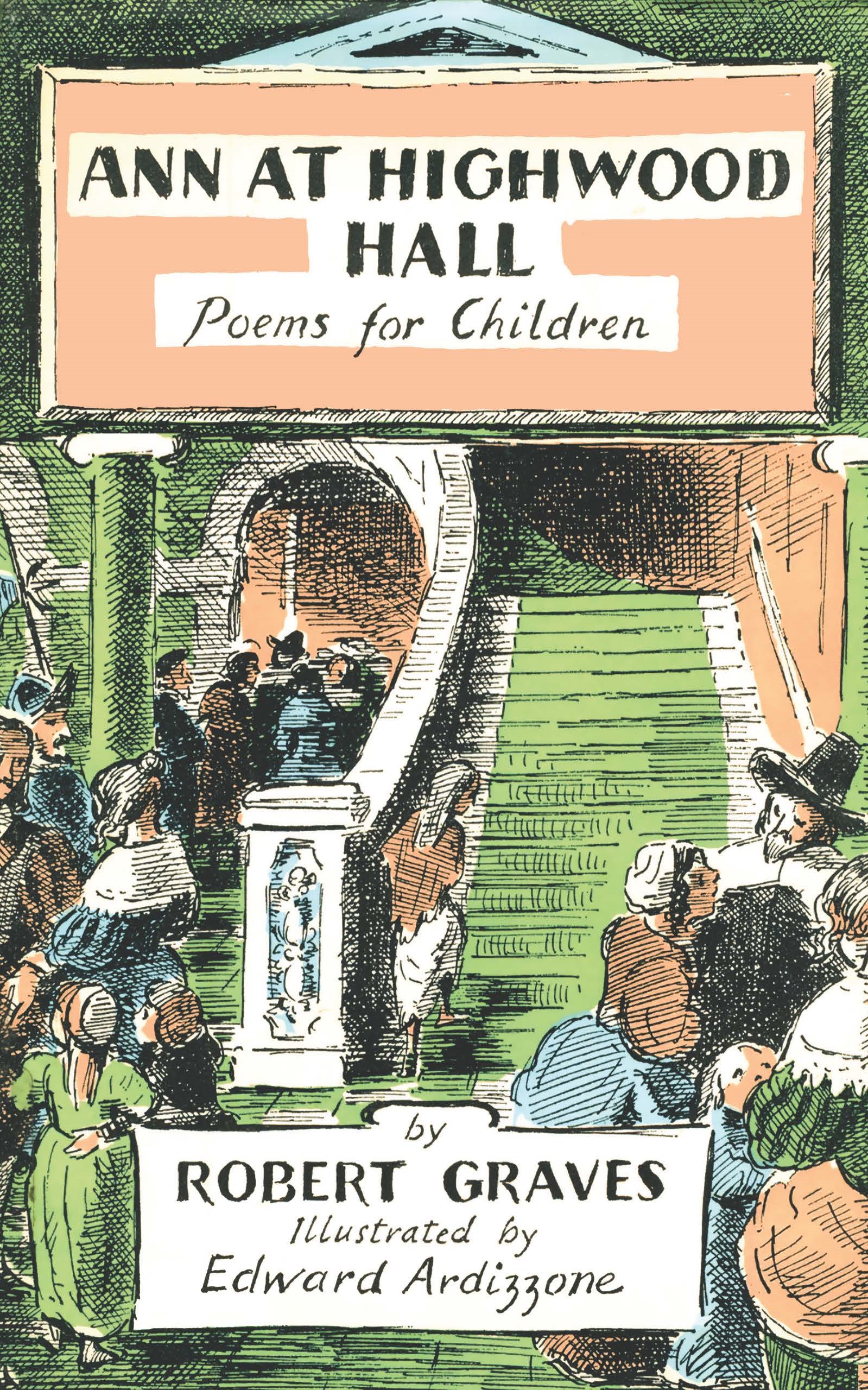 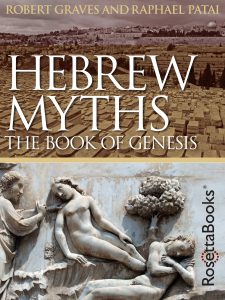 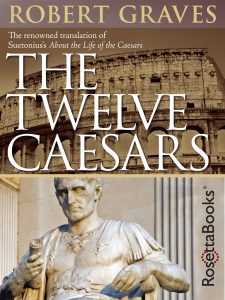 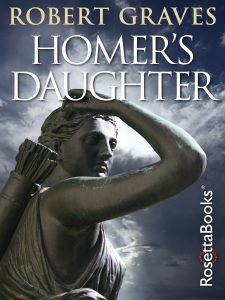 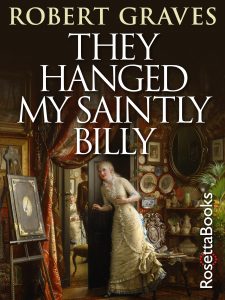 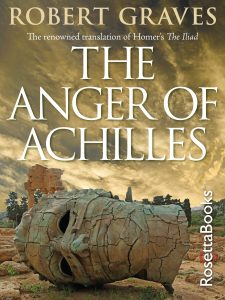 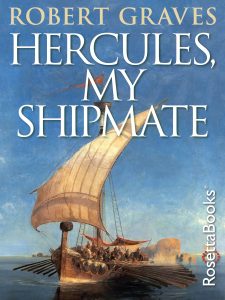 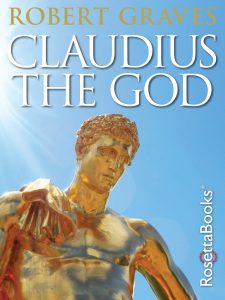 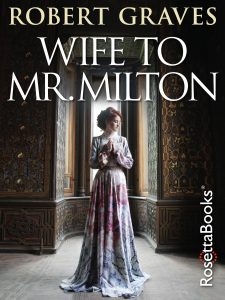 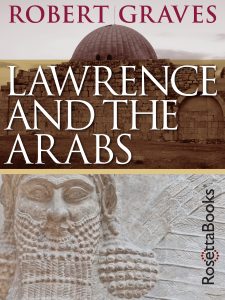 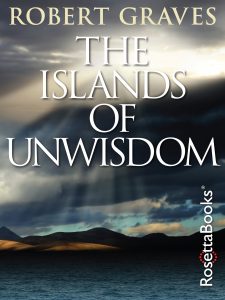 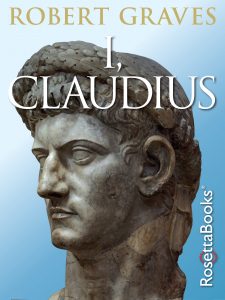 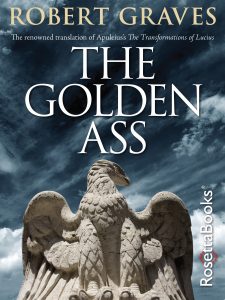 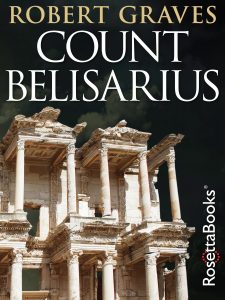 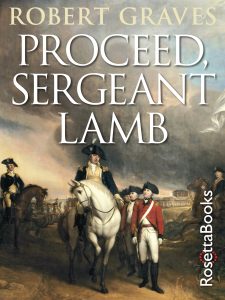 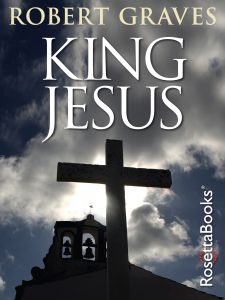 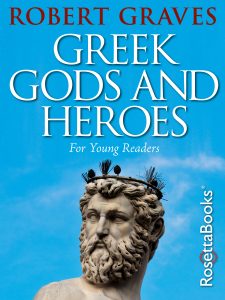 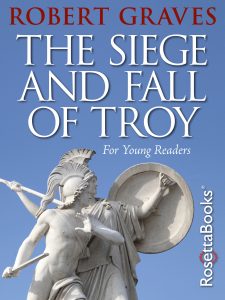