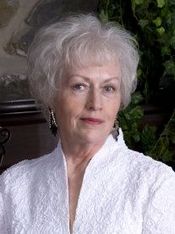 Sharon Sala is a long-time member of the Romance Writers of America, as well as a member of Oklahoma RWA. In 2014, she published her one-hundredth novel. A fan favorite, Sala is an eight-time RITA finalist, winner of the Janet Dailey Award, four-time Career Achievement winner from RT Magazine, five-time winner of the National Reader’s Choice Award, and five-time winner of the Colorado Romance Writers Award of Excellence, as well as Bookseller’s Best Award. In 2011 she was named RWA’s recipient of the Nora Roberts Lifetime Achievement Award. Her novels have been on the top of major bestseller lists including the New York Times, USA Today, and Publisher’s Weekly. Sala also writes under the name Dinah McCall.

Olivia Sealy was two years old when she was kidnapped and her parents murdered. No suspects. No arrests. Decades later, Olivia’s past comes back to haunt her when a child’s skeleton is discovered in a hidden wall—a child with whom Olivia shares a unique family trait.

With the help of Detective Trey Bonney, Olivia is pulled deeper into the mystery and into the rekindling of her love for Trey as she tries to connect the events of her past and present, and in the process find out who she really is. Will the vengeful killer be caught? Or will the secrets remain buried for good…

First published in 2005 under the name Dinah McCall, Bloodlines is still a fan favorite for lovers of romantic suspense novels.

"The Old Ones knew. They’d always known. They told of a prophecy. They said a storm was coming. They said a Windwalker would bring it and leave his child to end it. They said the storm would spread quietly and unnoticed, like roots beneath the ground growing stronger and farther and linking one thing to another until what was above ground could never be undone. So it was told, and so it would be."

The third book in The Prophecy series, The Gathering follows the Tyhen, the Windwalker’s daughter, as she journeys to save her people from the foreign invaders. She must complete the old ones’ prophecy by uniting the ‘New Ones’—those that come from the future—with the Native American tribes of the past. Her destiny is to save the future of the Native American race, and as the Gathering of these people approaches, danger follows. Tyhen and Yuma must lead the party north, encountering various tribes, enemies and trials along the path.

First published in 2015, The Gathering is the first book in the Prophecy Trilogy and was originally written under the pen name Dinah McCall. This epic and unique trilogy is a fan favorite for lovers of paranormal romance and promises an addictive read. Join Sharon Sala as she changes the fate of the Native American people in this suspenseful and fast-paced series.

Pregnant, homeless, and alone, China Brown is a survivor. But when she becomes the accidental witness to a murder, the killer shoots her in cold blood. She recovers—but loses the baby.
Hard-bitten police officer Ben English is on the case, chasing the high and mighty of Dallas society, media, and politics. The murder victim had just snapped the photo of a lifetime. Inexplicably taken with China from the first moment he sees her, Ben vows to protect her as they track down the merciless killer. But can China place her trust in Ben?
Butterfly is a heart-breaking, emotional, and in the end liberating story of murder, romance, and rebirth. 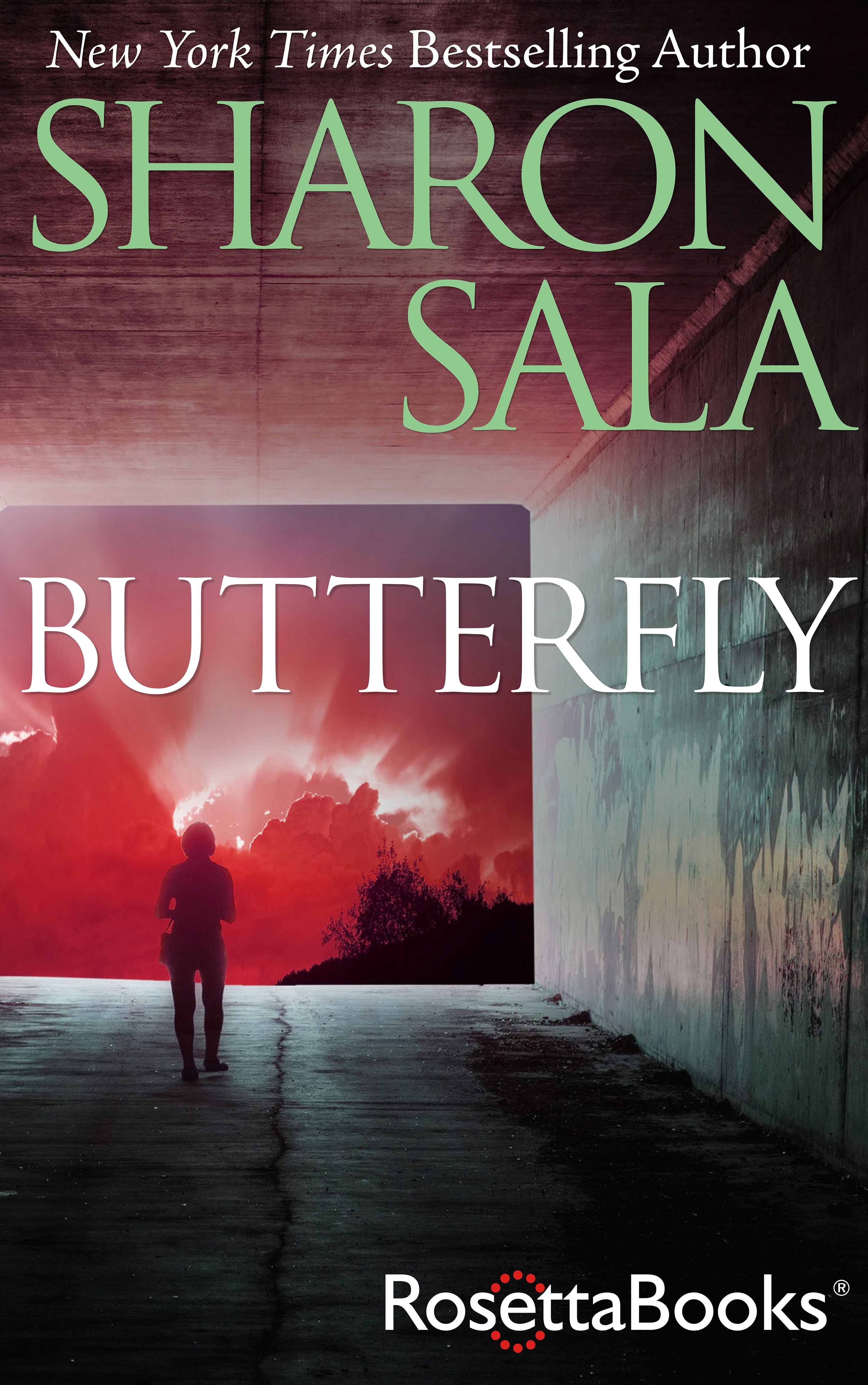 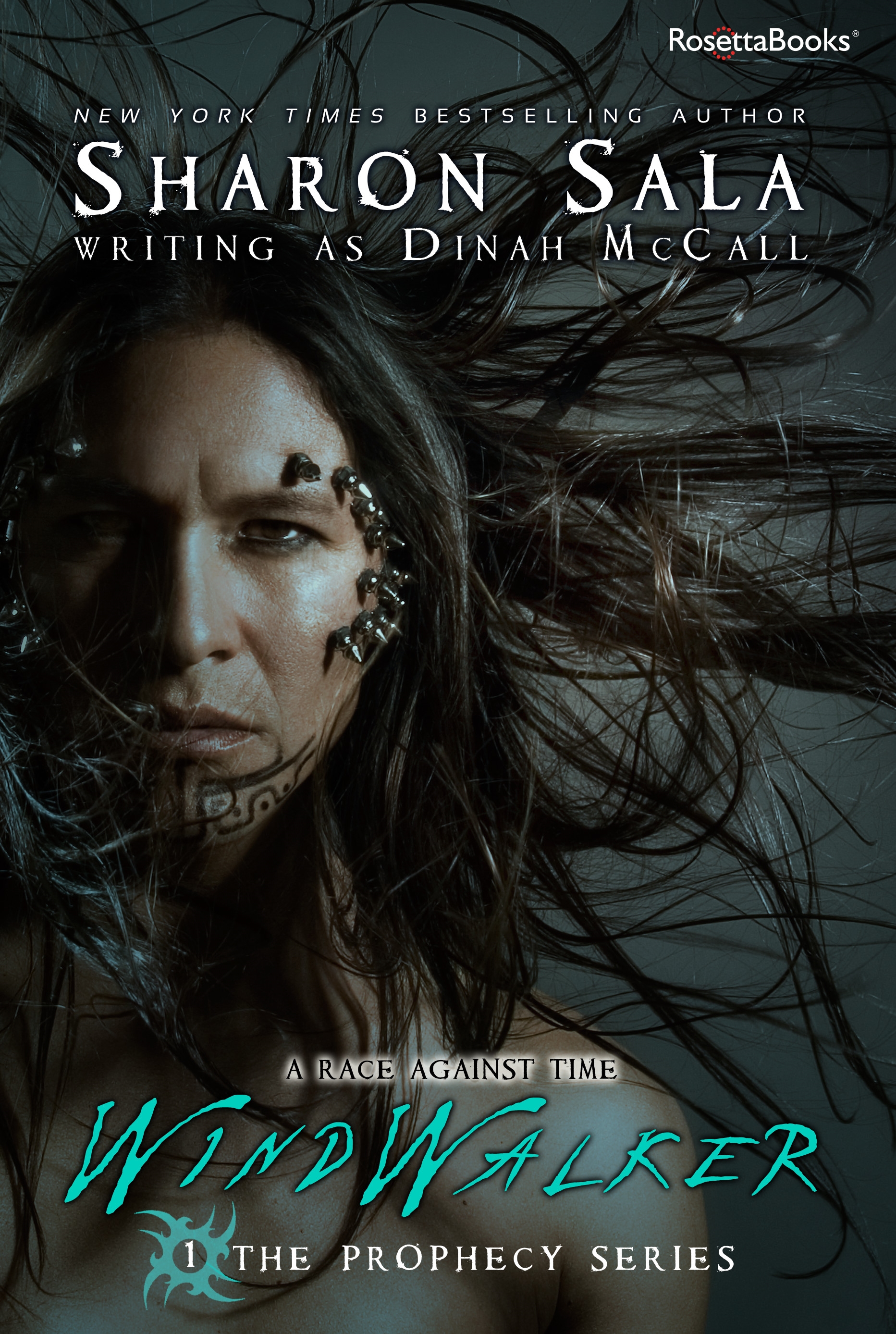 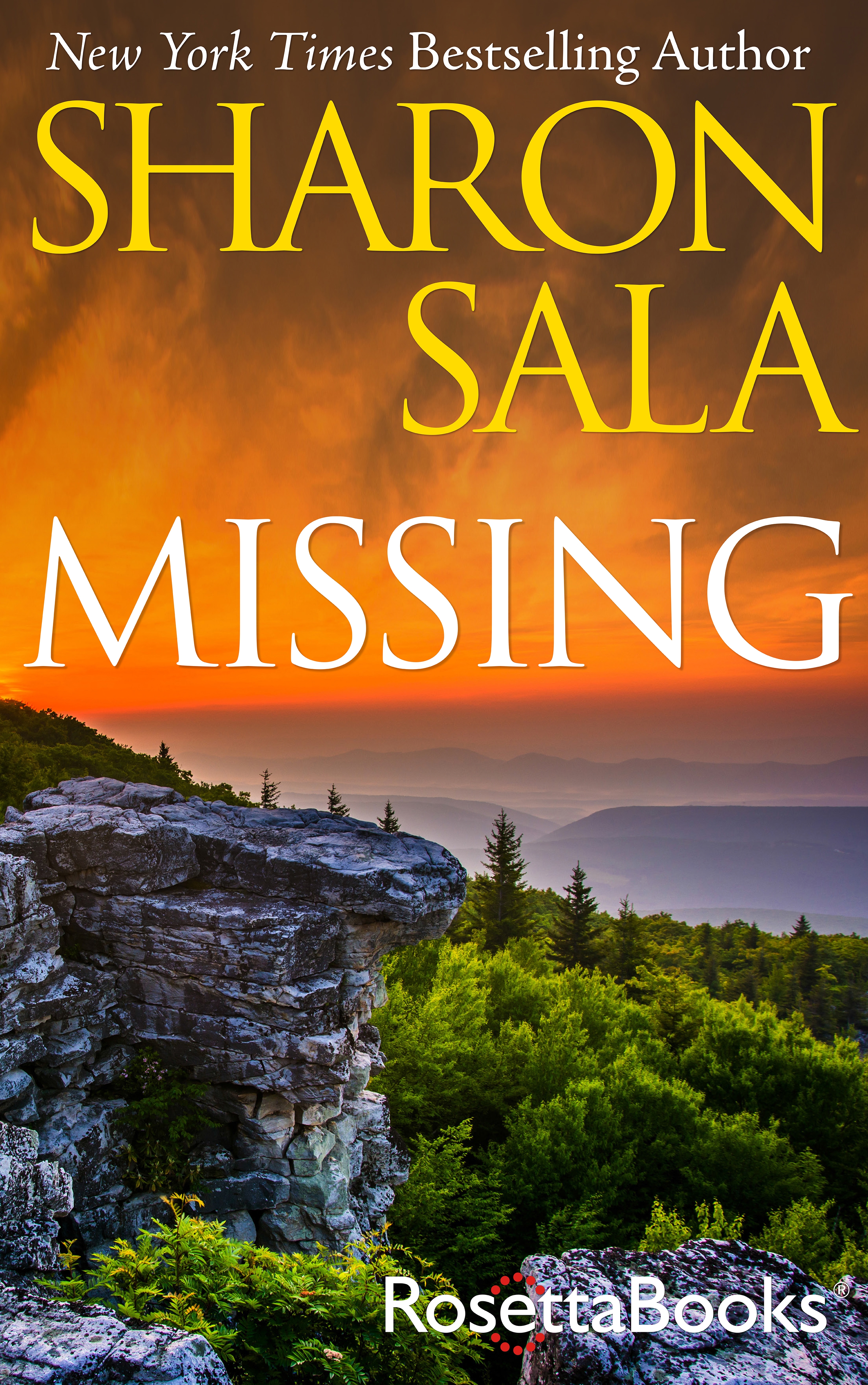 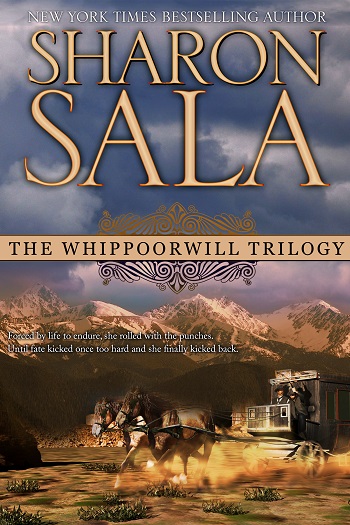 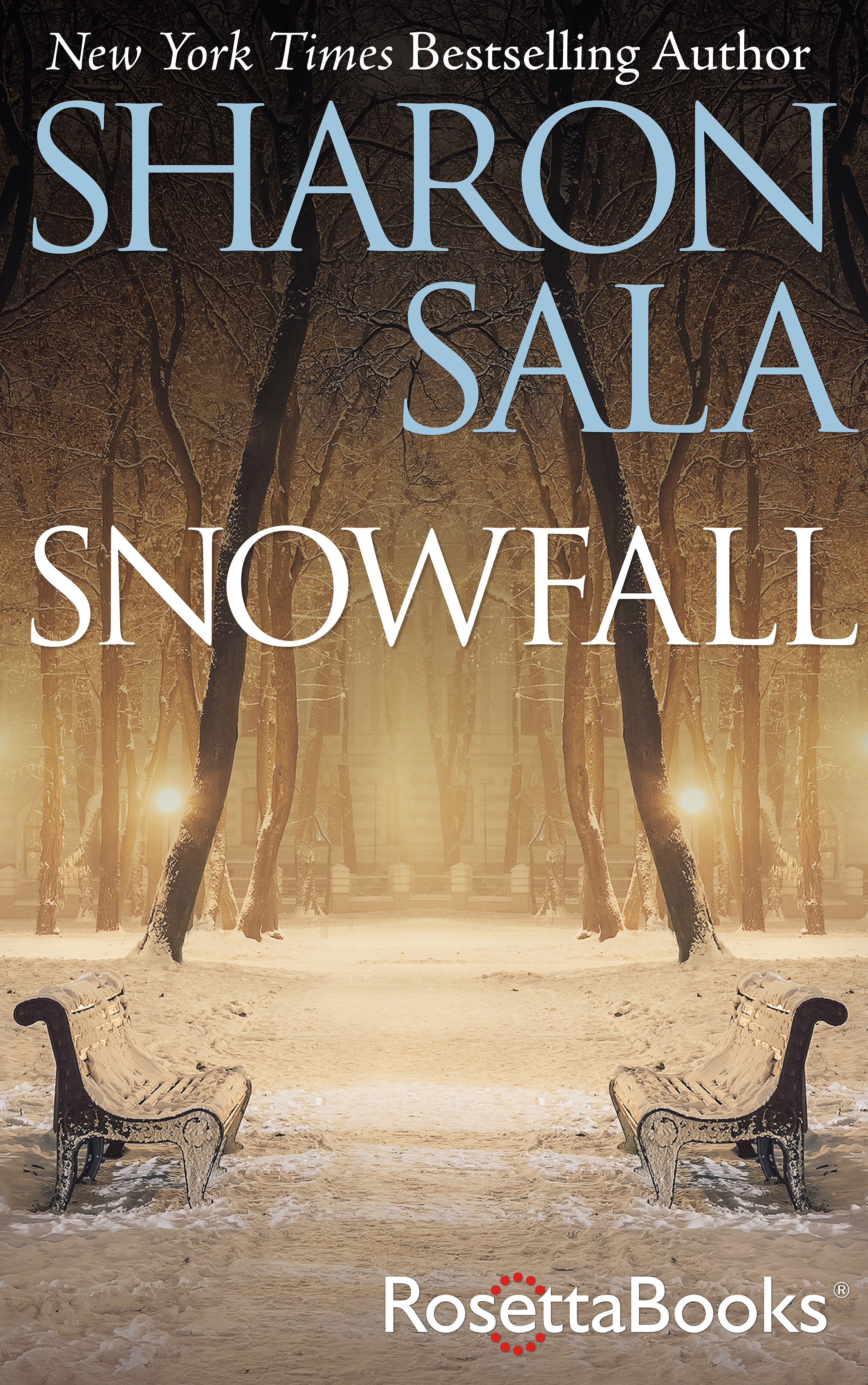 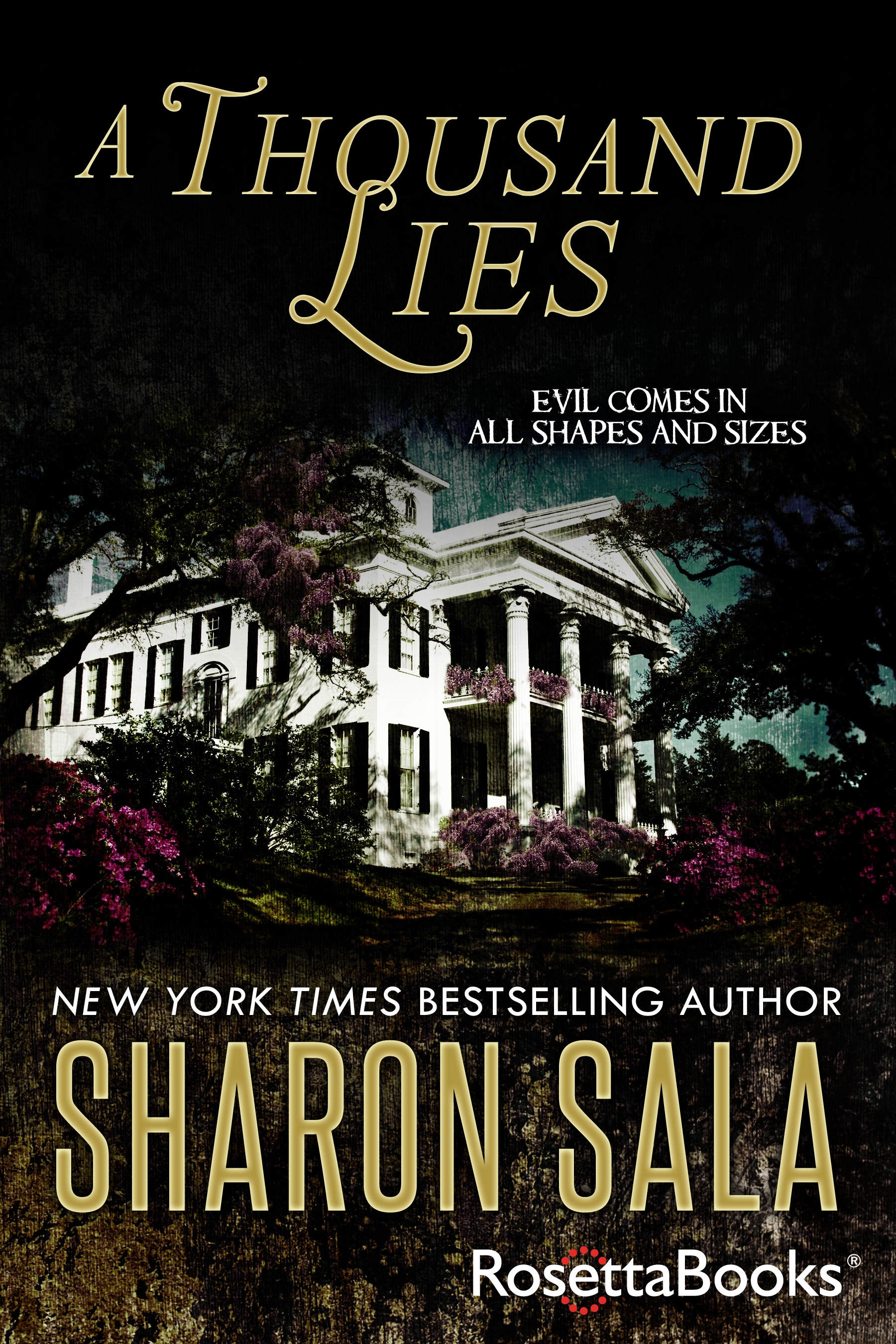 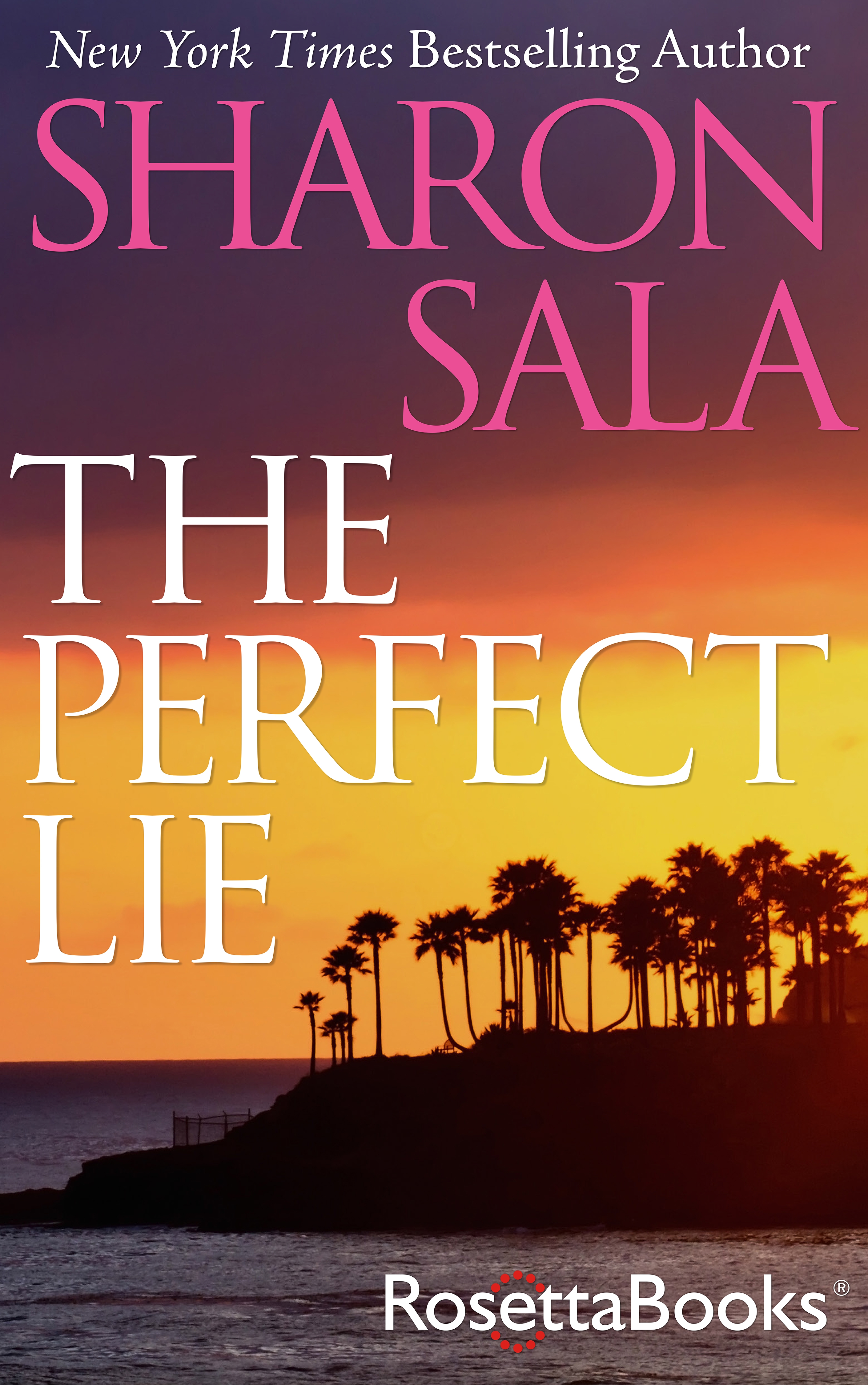 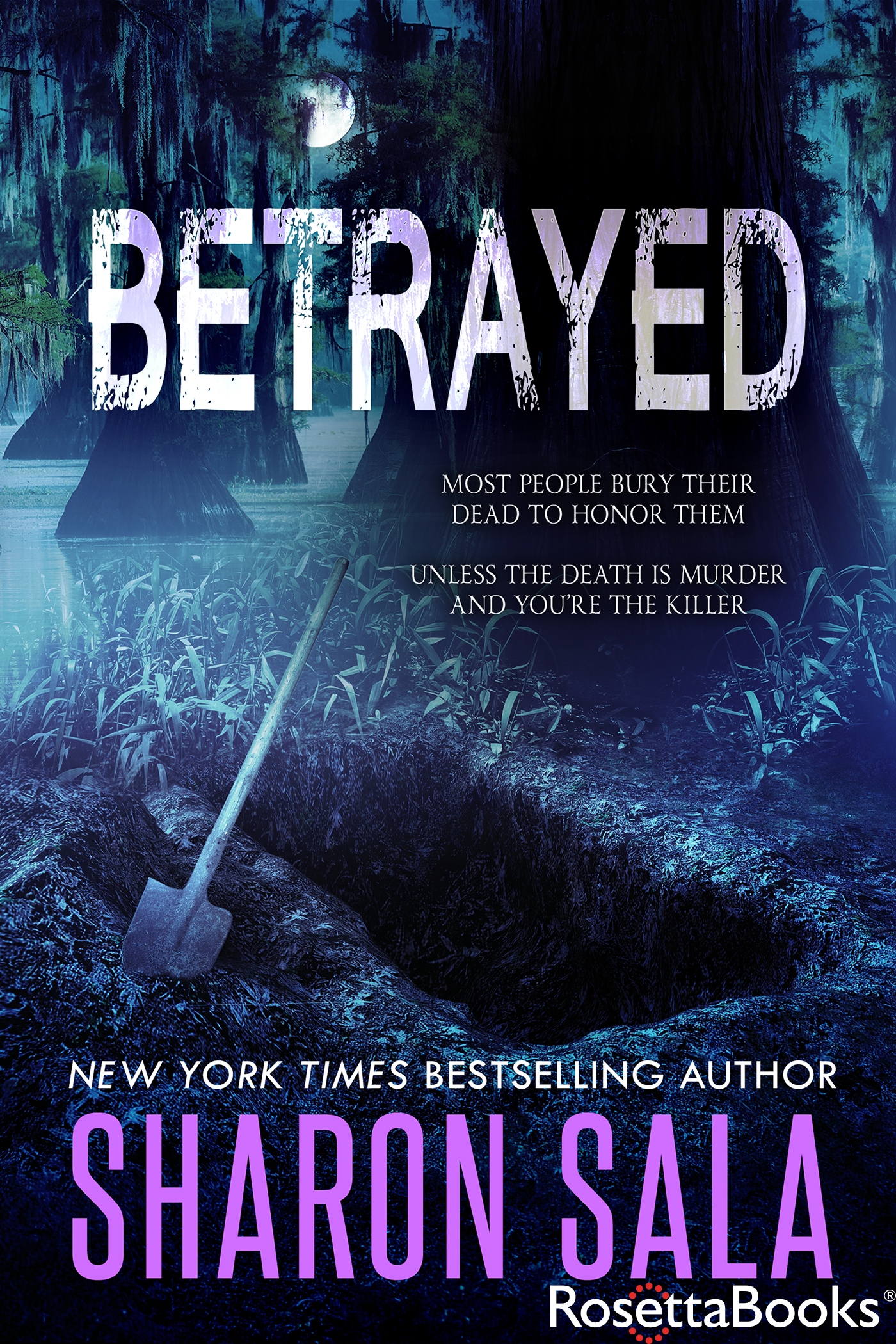 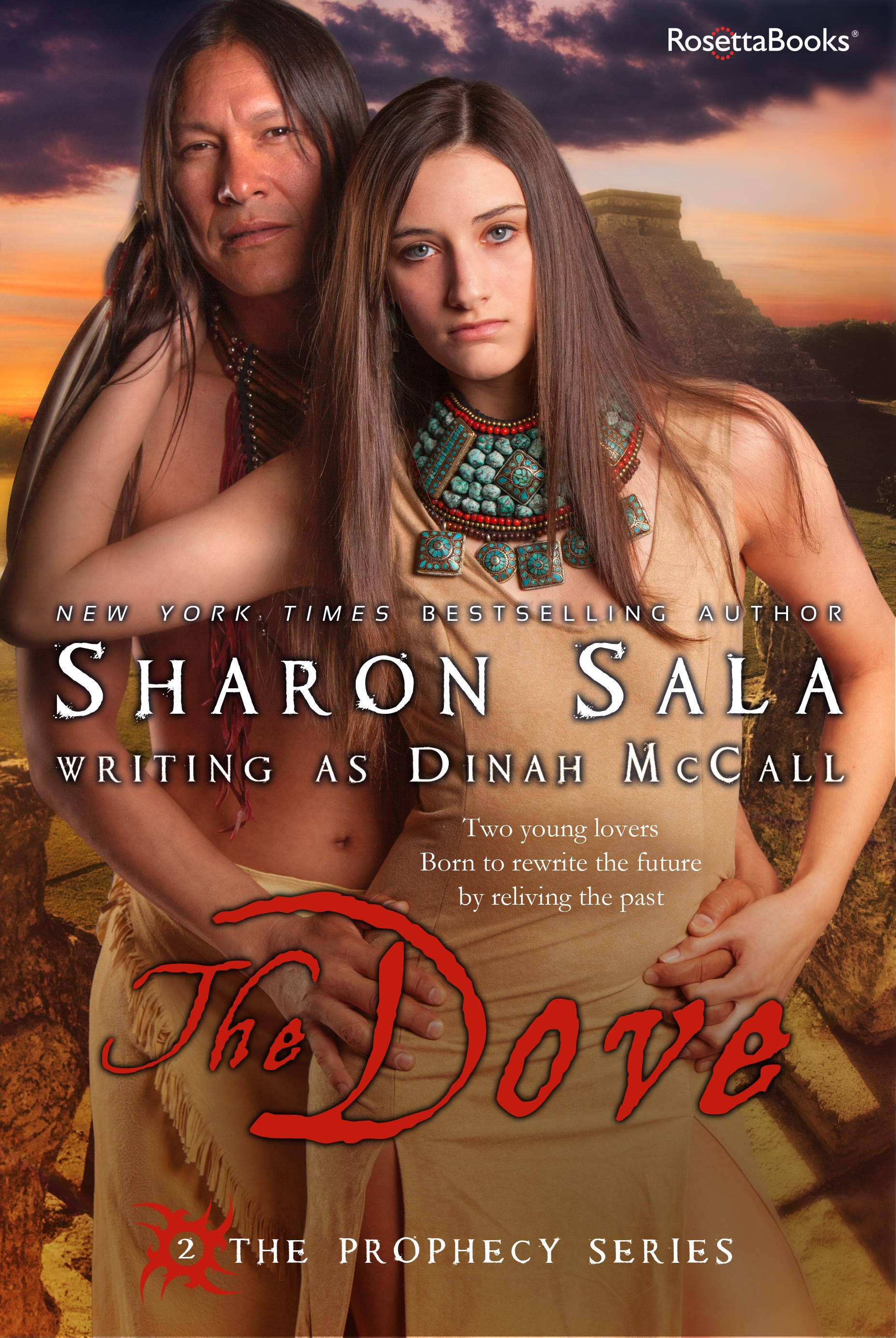 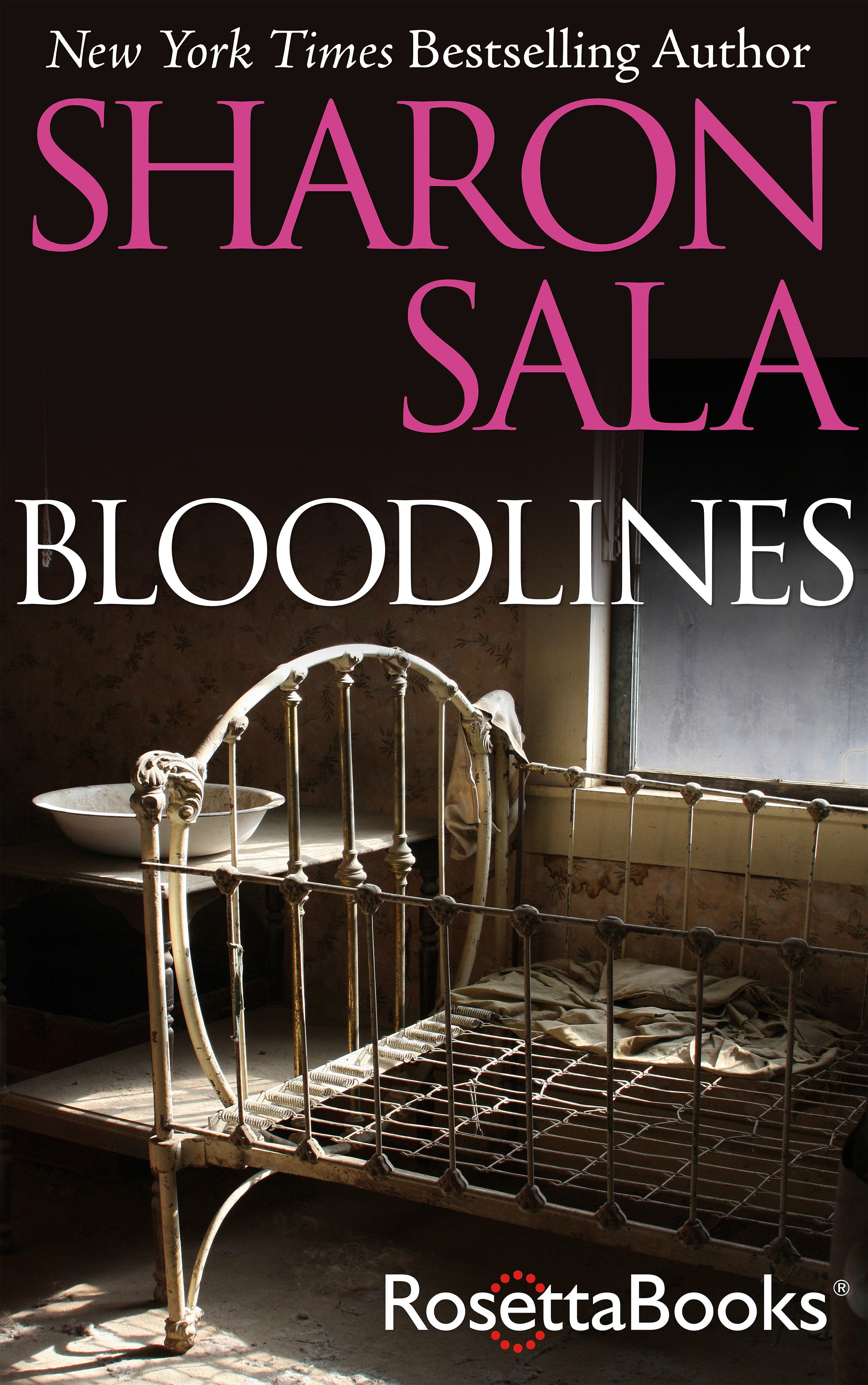 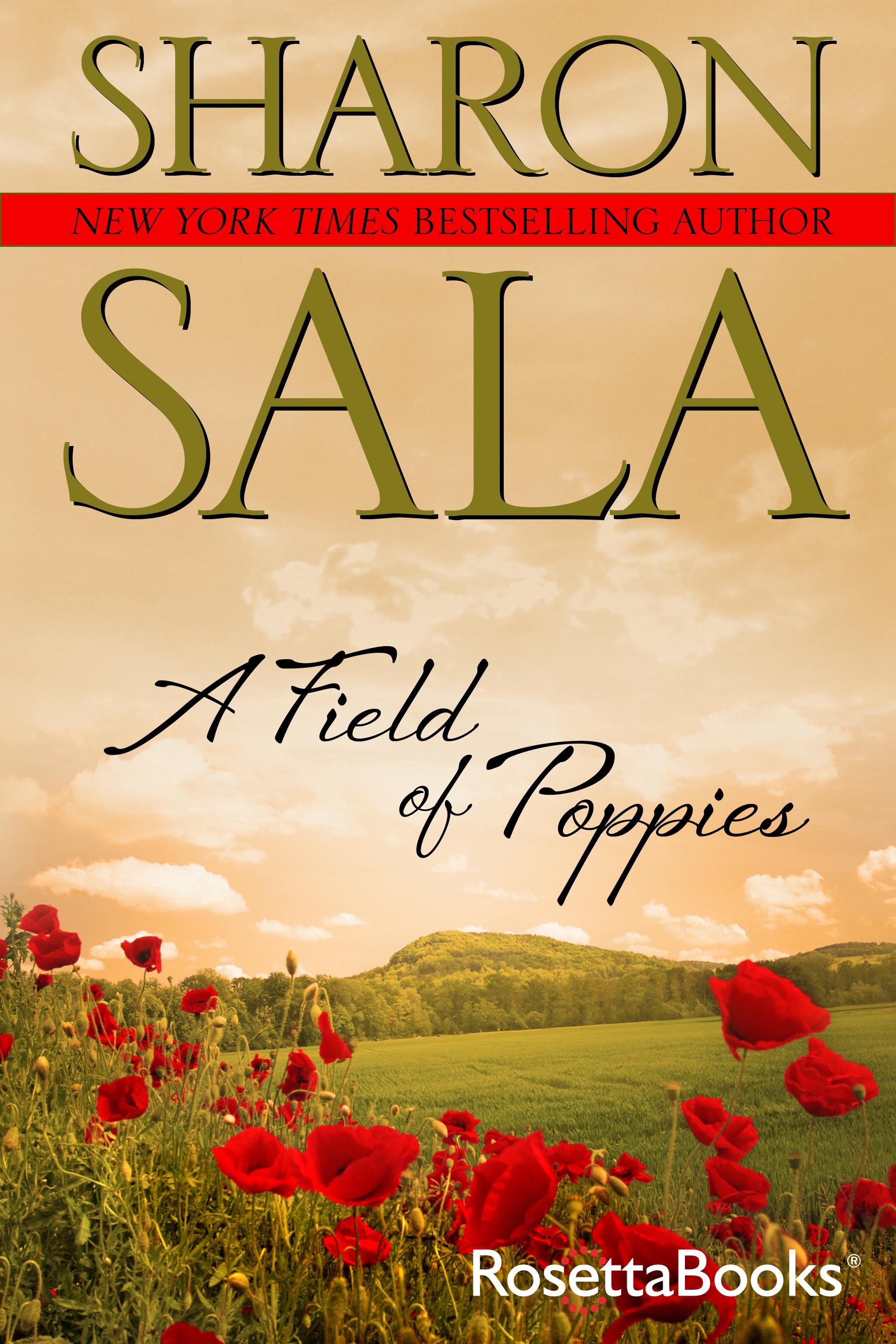 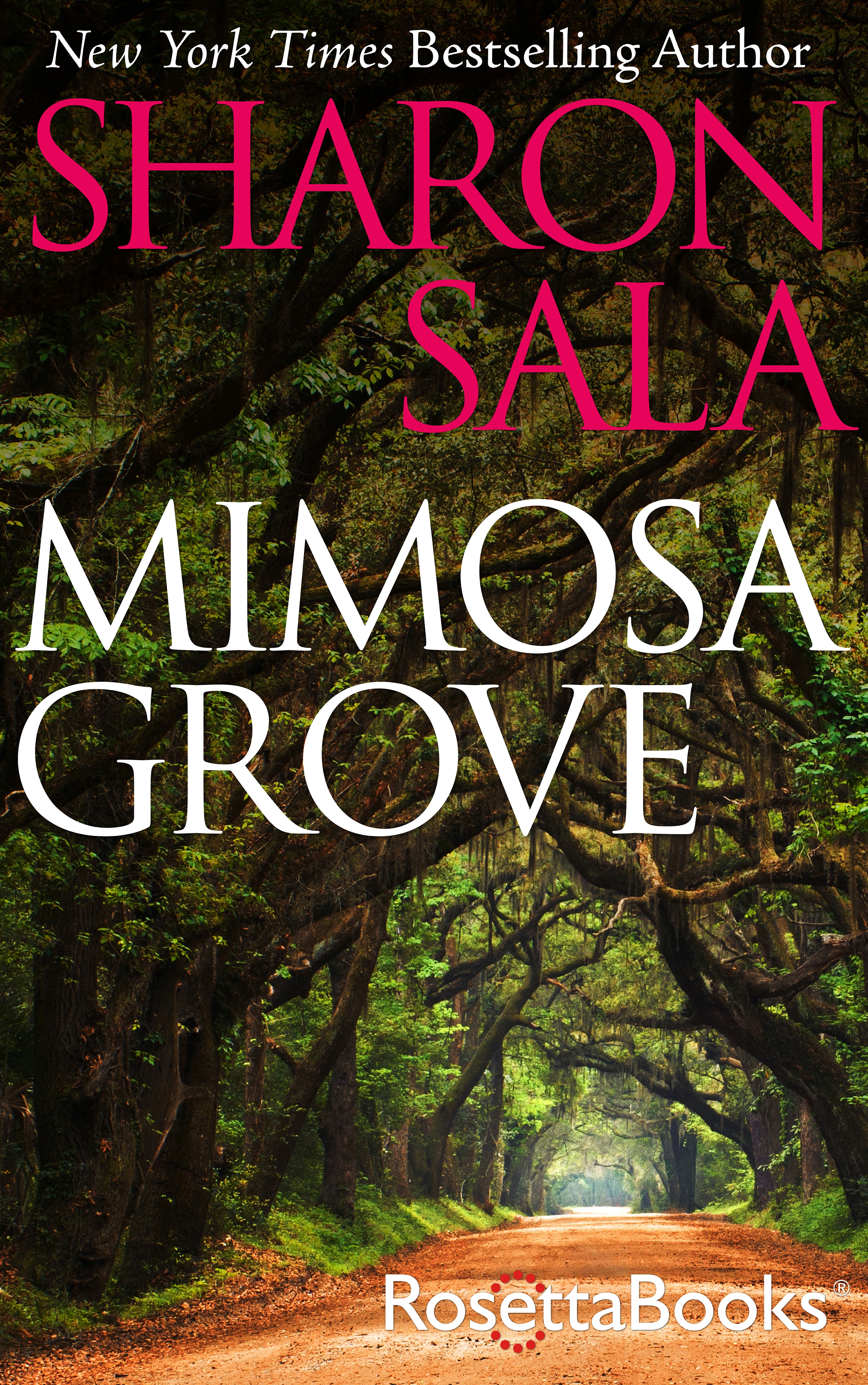 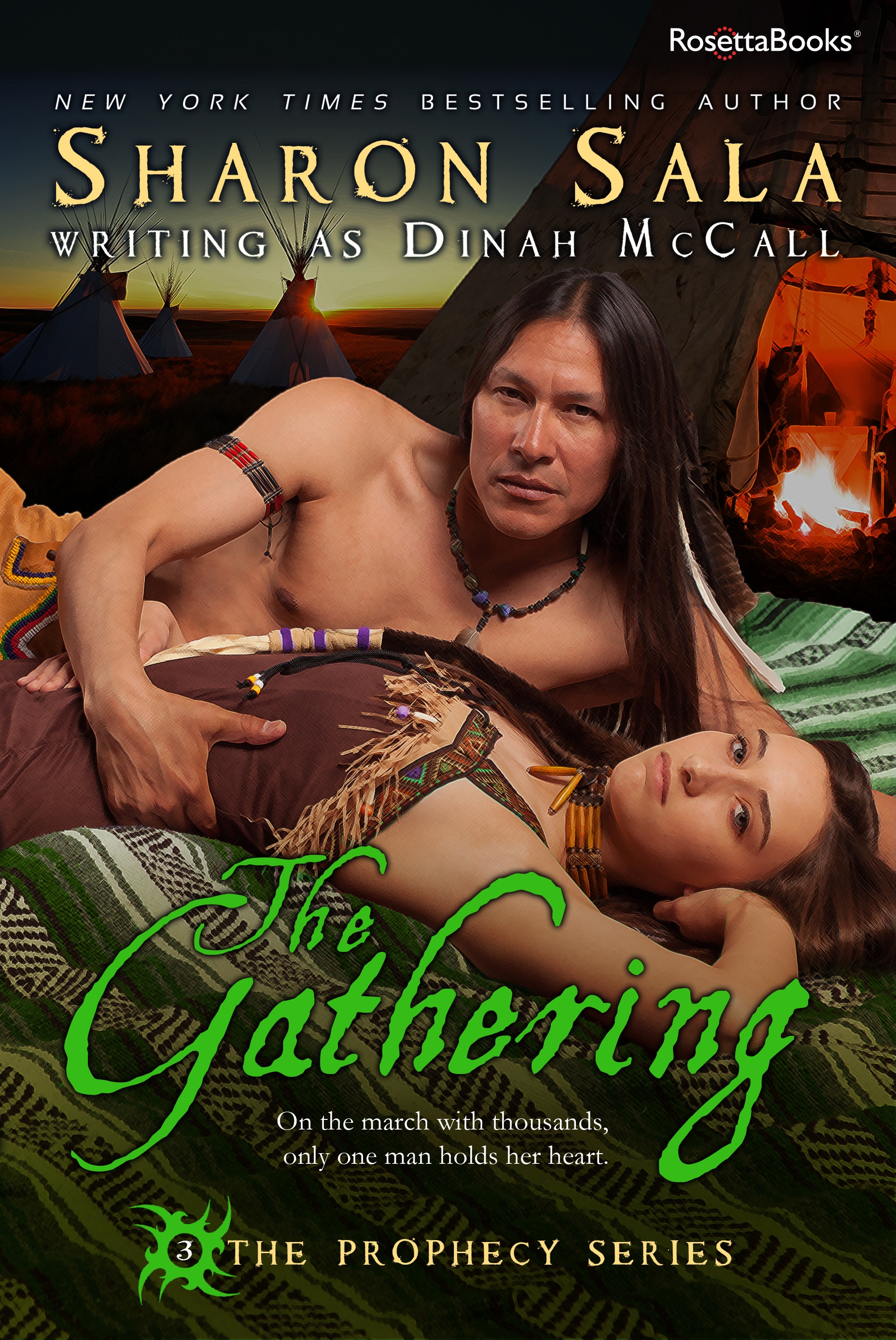 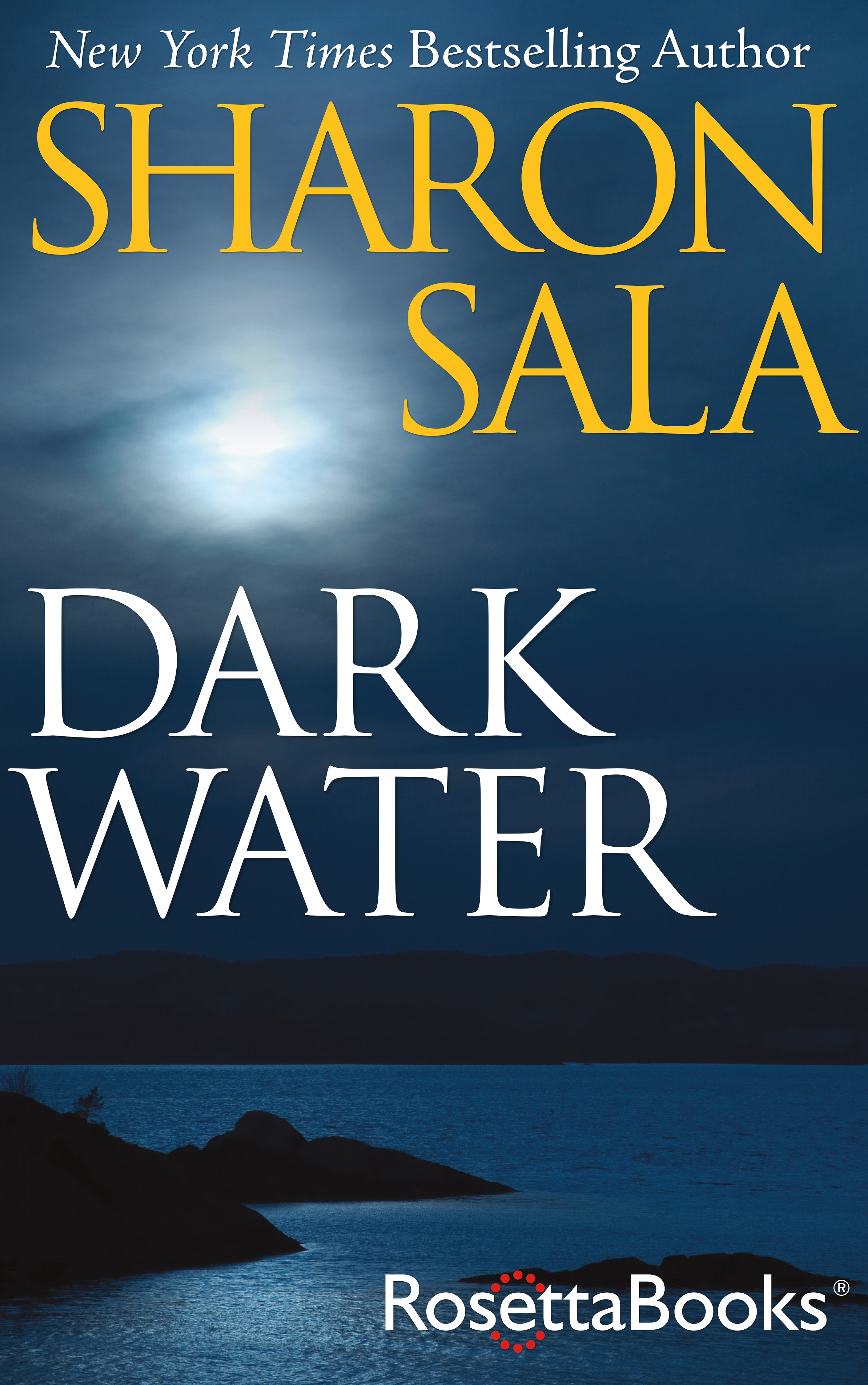 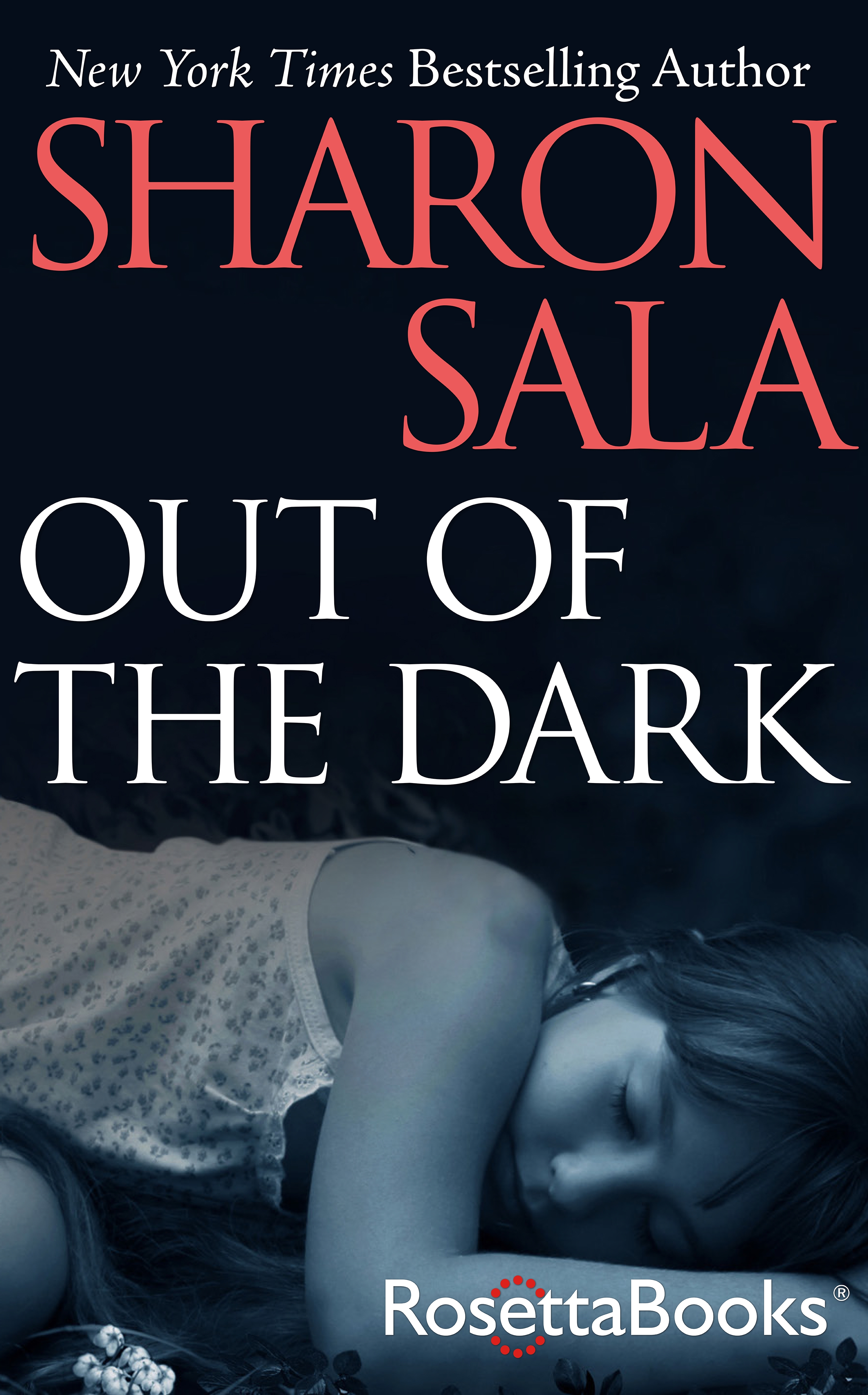 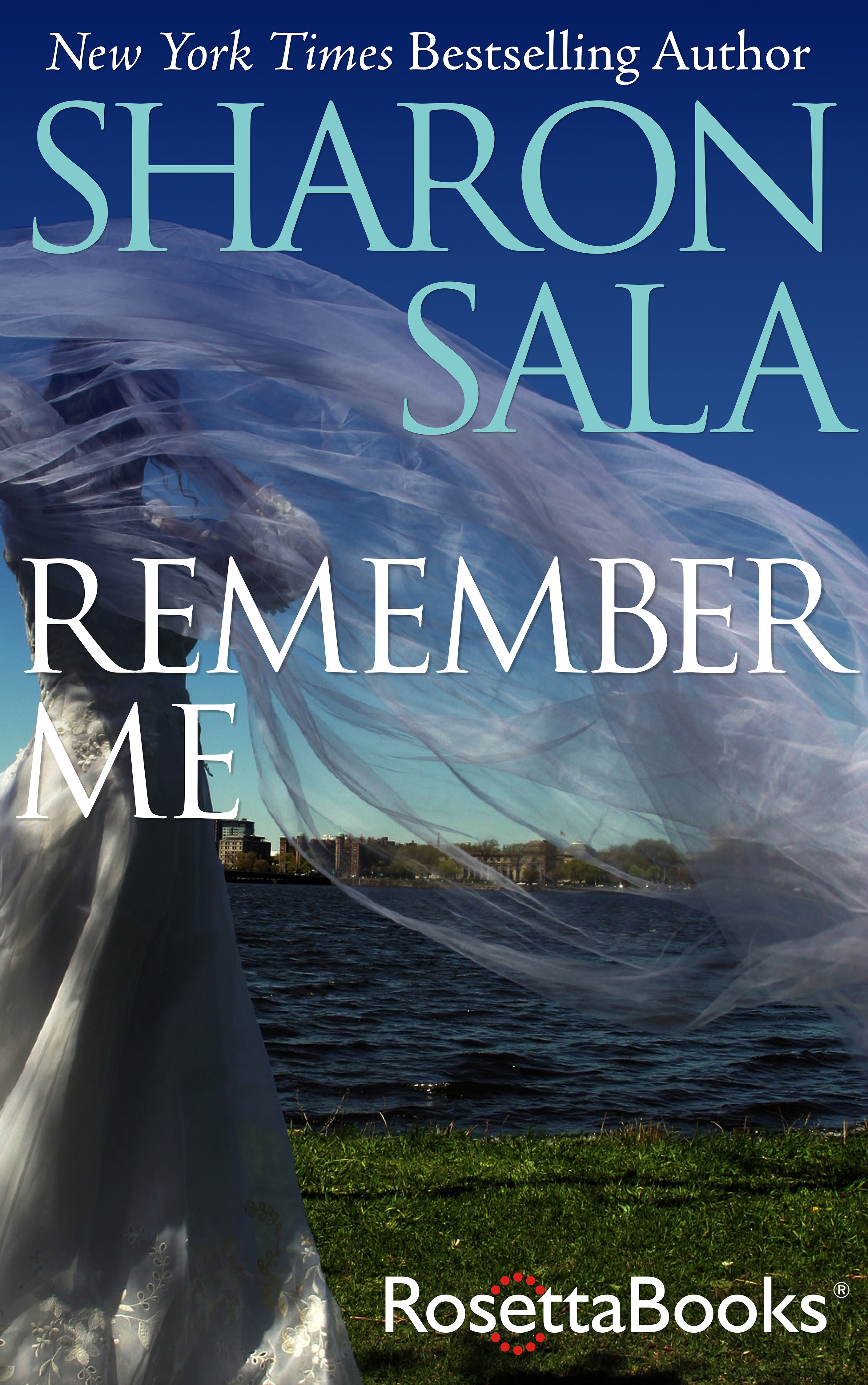 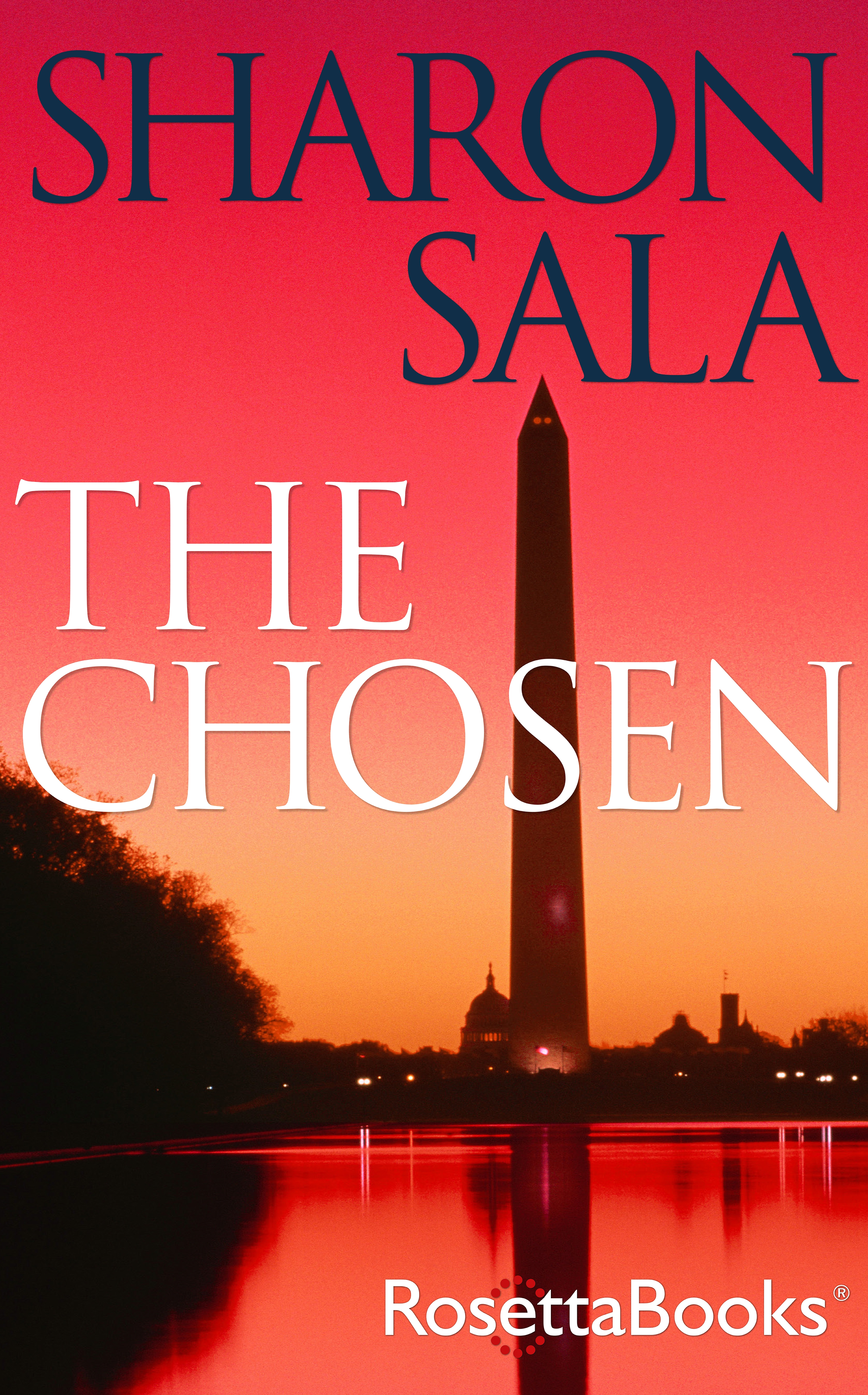 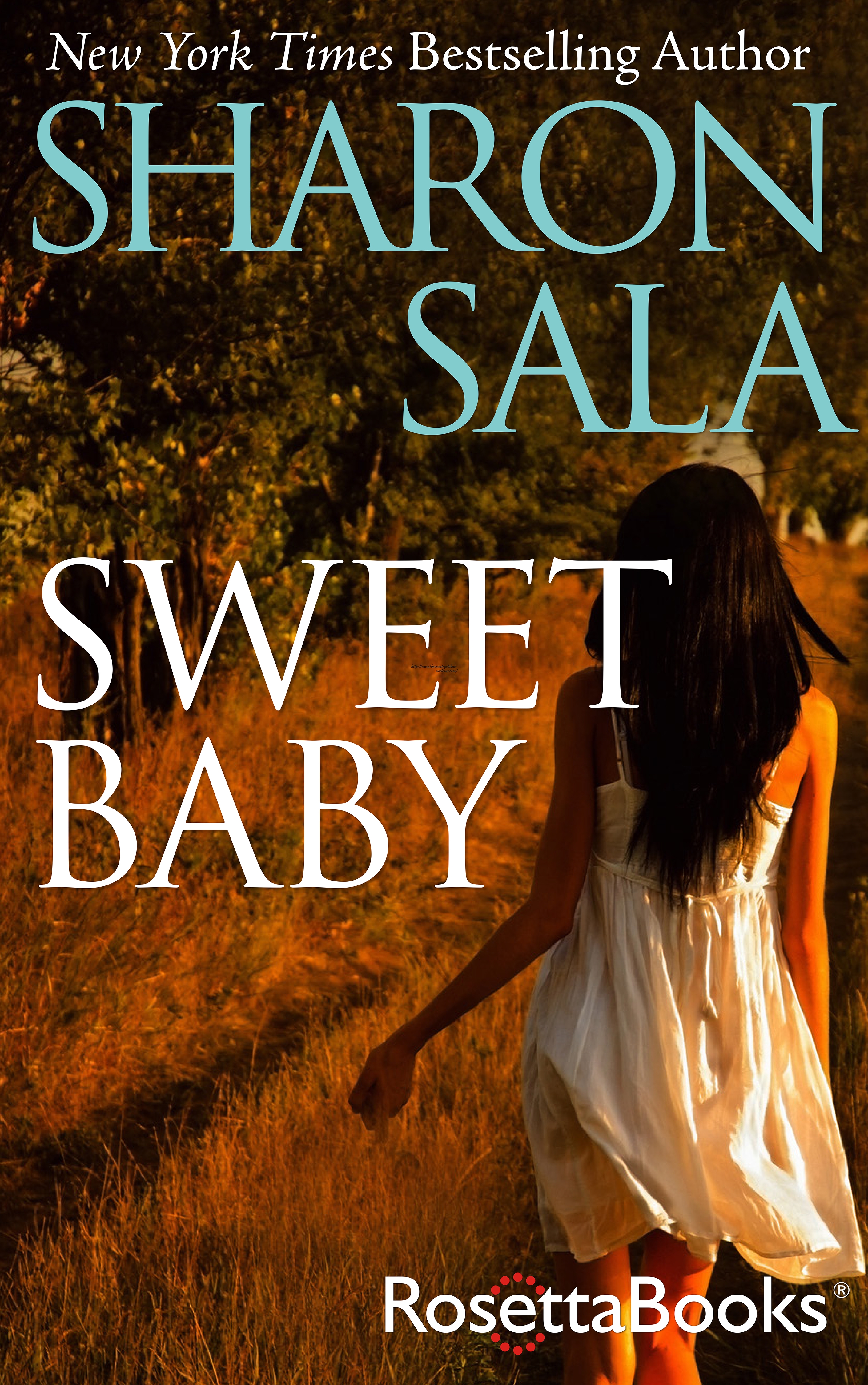