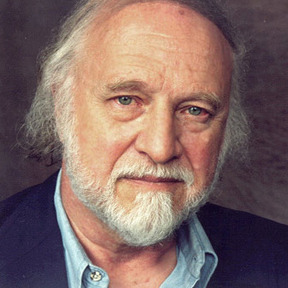 Richard Matheson (1926-2013) was a prolific speculative fiction author and screenwriter who wrote novels, short stories, movie screenplays, and scripts for television. He is perhaps best known for I Am Legend, a novel that was translated to the silver screen twice-once starring Charlton Heston, and once starring Will Smith. His screenplay The Incredible Shrinking Man, based on a prior novel, won the Hugo Award in 1958. Several other novels of Matheson's have been adapted to film, including What Dreams May Come, A Stir of Echoes, Duel, and Hell House. The movie version of Duel, based on a Matheson short story of the same name, was directed by Steven Spielberg. He is also known for writing dozens of episodes for The Twilight Zone, including the iconic "Nightmare at 20,000 Feet," and several popular Star Trek episodes, including "The Enemy Within."

In addition to the Hugo Award, Richard Matheson was the recipient of the World Fantasy Award for Life Achievement (1984) and an Edgar Award for a teleplay written for The Night Stalker. He was inducted into the Science Fiction Hall of Fame in 2010.

In the early hours of a Sunday morning, lunatic pianist Vincent Radin escapes from an insane asylum and sets out on a revenge-fueled rampage. His aim is to find the two people who have hurt him most—his erstwhile manager and his lover’s new husband—and end their lives.

The second of Richard Matheson’s published novels, this book demonstrates the skill in pacing, plot, and suspense that characterize his later work. This lurid thriller tells the story of a man who will stop at nothing to enact his revenge—and the people who get caught in the crossfire—in spare, relentless prose that’s impossible to put down.

In this restored version of the original manuscript, David and Ellen Cooper’s 21-year-old marriage is nearing the rocks, so they decide to leave Los Angeles for a honeymoon and go to Long Island. Soon after they arrive at their beach cottage, a strange woman, Marianna, appears to David, and he is immediately entranced.

Matheson adeptly explores David’s growing fear and guilt, which becomes intensified after he and Marianna make love in a secret room in the house. Although Marianna is portrayed as an "earthbound spirit" (a ghost who rejects the afterlife, appears real to all senses, believes she is alive, and through psychic attack, sucks life from the living) she’s really more or less a succubus, gussied up in Casper the friendly ghost clothing. With each graphically detailed sexual rendezvous, Marianna pushes David to deeper levels of obsession, loss of will and irrationality. The story reaches an even higher pitch as the evil ghost begins to threaten Ellen, injecting some excellent suspense into unabashed pathos and outright titillation.

Prolific screenwriter and genre novelist Richard Matheson has long maintained an interest in all matters relating to parapsychology, telepathy, ESP and other paranormal activity. His brief and elegantly printed new volume amounts to a lightly fictionalized history as well as quick, evocative episodes of paranormal activity from Greek antiquity all the way through renowned American psychic Edgar Cayce.

Most of the episodes in this book depict the famous seers, mediums and performers of the nineteenth-century, whose feats Matheson clearly admires. Margaret and Kate Fox, aged ten and seven, in 1848 convinced their parents and many other Americans that they were in touch with ghosts in a haunted house. (Matheson notes that the adult Margaret recanted, explaining how she herself produced the ghosts’ mysterious rapping noises: he believes the recantation fake, arranged by the sisters’ enemies.)

Civil War-era medium Nettie Colburn instructed President Lincoln to visit his troops; Matheson thinks she channeled the deceased statesman Daniel Webster. New England mediums "Mrs. Leonard and Mrs. Piper" underwent elaborate tests in an effort to prove that their psychic connections were in fact genuine; William James, for one, was impressed. Harry Houdini used his great stage-magic to unmask a bevy of psychic frauds; Matheson describes some, then discusses what he believes are genuine paranormal experiences that are linked to Houdini.

Matheson’s afterword repeats his confident claims that the powers he describes are very real and he pleads for a serious study of them. Fans of parapsychology or of Matheson’s other works should enjoy this lively exploration of great topics that inform the genre and have become legendary. 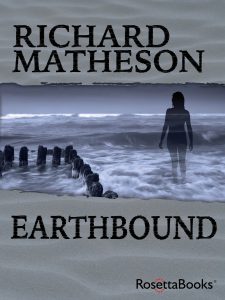 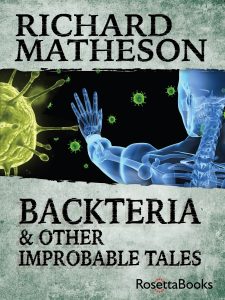 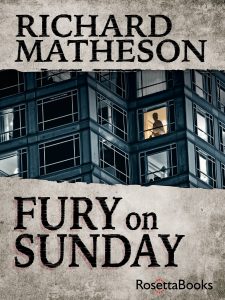 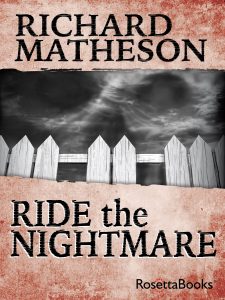 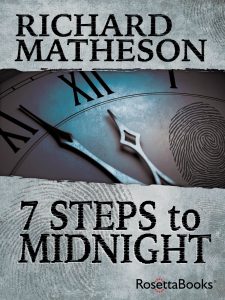 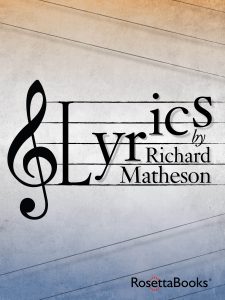 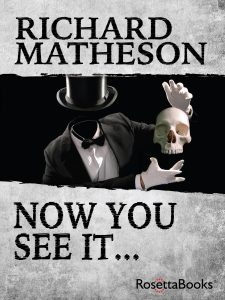 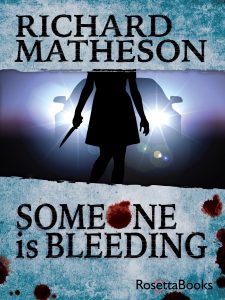 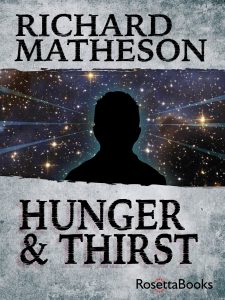 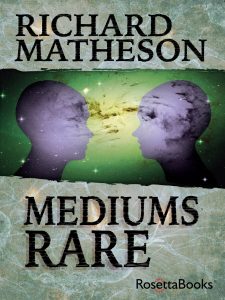 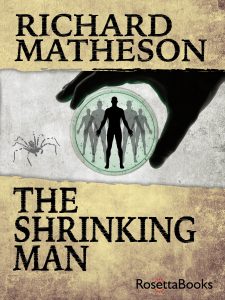 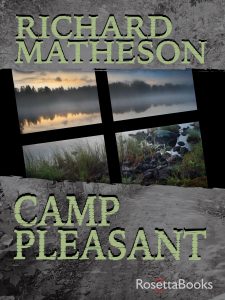 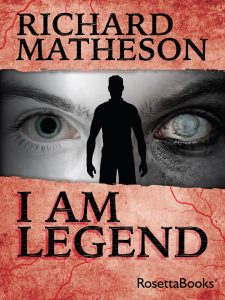