Gerald Green was one of the first news writers at the NBC television network and was a member of the Today show when Dave Garroway was host. In 1950, Green published his first novel, His Majesty O'Keefe, co-written with Lawrence Klingman. But it was not until 1956 with the publication of his book The Last Angry Man that Green firmly established himself as a real presence as a novelist, a book that was adapted for film (1959) and television (1974).

Green is also the author of The Sword and the Sun and The Hostage Heart. Green's long-time involvement with film and television resulted in his Emmy Award-winning teleplay for Holocaust.

All too often, straight historical accounts of the Holocaust allow readers a certain detachment from the horrific events, policies, and processes that actually took place. Gerald Green’s novel, Holocaust--based on his teleplay for the 1978 NBC miniseries--seeks to personalize the tragedy by putting faces on the real life tragedy and telling the story of two German families whose lives intersect.

There are the Dorfs who are "good" Germans, loyal to the new Nazi regime, with whom their son Erik, a promising lawyer, finds his ambitions realized with the SS at the side of the ruthless Reynard Heydrich. Alternately, we have the Weiss family who are Jewish, also "good" Germans, but under the new regime they are doomed as it seeks to exterminate the Jewish population.

Green’s story is told through first-person reminiscences of Erik Dorf, the ambitious SS officer, and the courageous young Jew, Rudi Weiss, who ran away as a young boy from his doomed family in an effort to fight the Nazis.

Green’s story gives us characters that witness and/or participate in almost every significant experience of the Third Reich, detailing their personal thoughts and life experiences. He explores the delusional hope of those like Erik Dorf, the chilling efficiency of the SS, as well as the horrific reality of Kristallnacht, and the mass exterminations at Auschwitz. It is by keeping the book’s narrative on a steady personal account that Green really gives us a first-hand glimpse into every aspect of this monumental human tragedy.

By writing in this narrative format, Green succeeds in showing the reader the extraordinary choices that all Germans were forced to make on a daily basis and the unimaginable consequences and tragedy if they were wrong. 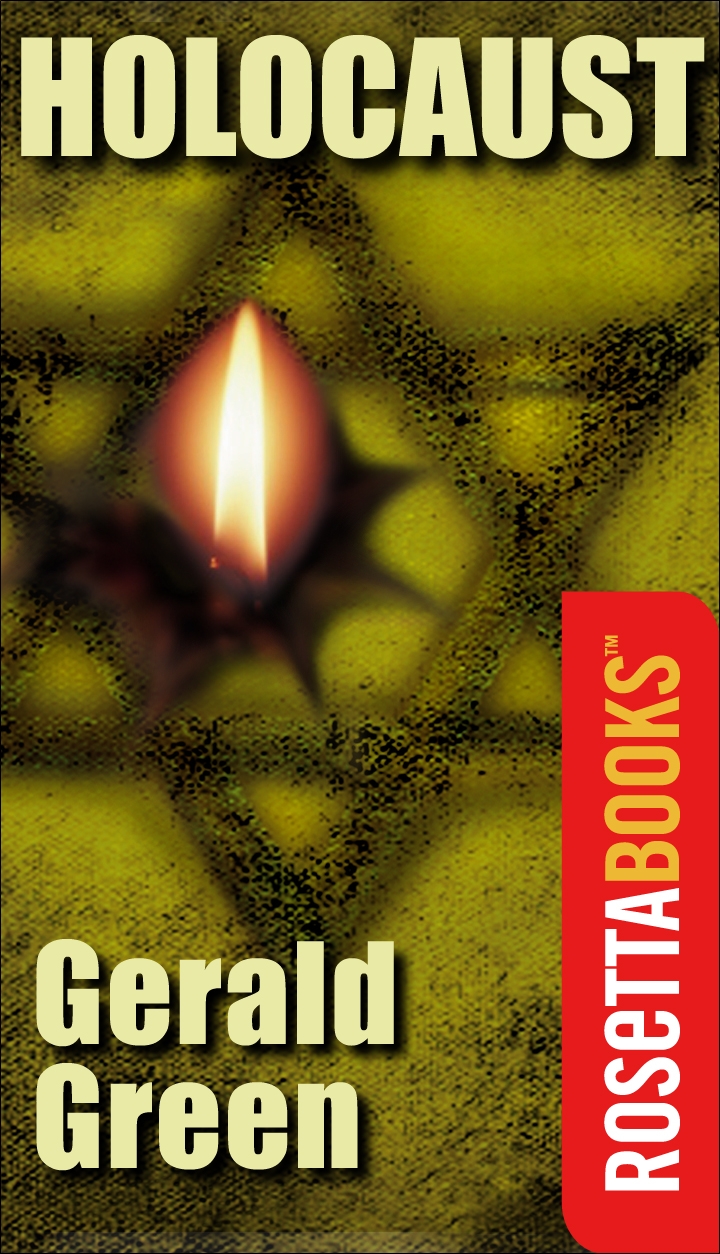