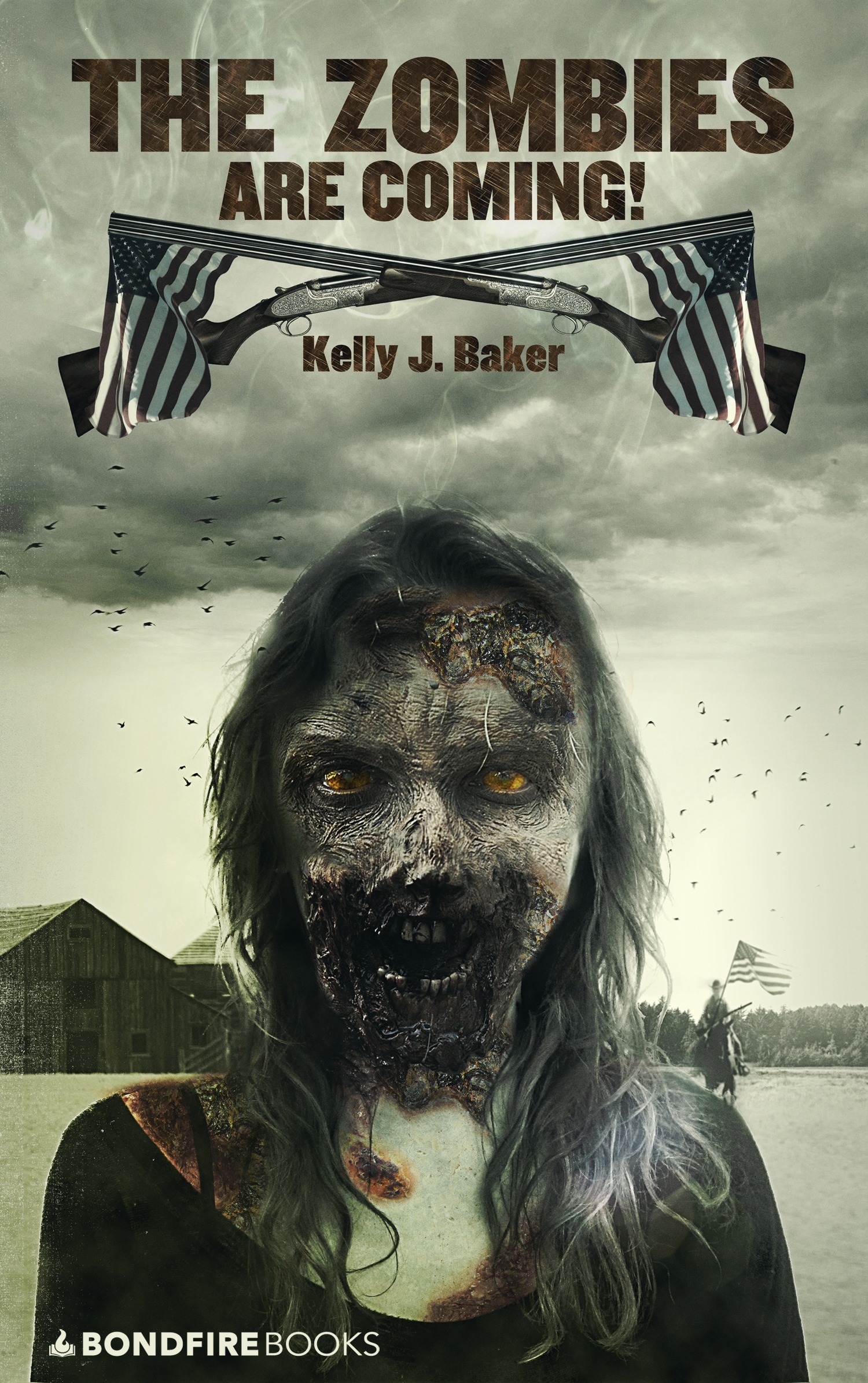 The Zombies Are Coming! By Kelly J. Baker

Zombie Runs. Zombie Guns. Zombie Preparation Classes. Look anywhere in America these days, and you're sure to find the living dead. We have TV shows, comics, novels, and films all enthralled to the vision of a world post-zombie apocalypse. But what's the line between fantasy and real life? Horror fiction and real danger? In today's zombie culture, that line is blurrier than ever. In this engaging, head-spinning ebook, zombie expert Kelly J. Baker shows us how our fascination with zombies has bled into far-reaching corners of American culture, including apocalypse preppers, gun shows, and even the federal government. How do we know the zombies are coming? Because they're already here.

Zombie Runs. Zombie Guns. Zombie Preparation Classes. Look anywhere in America these days, and you're sure to find the living dead. We have TV shows, comics, novels, and films all...

Kelly J. Baker is a freelance writer with a religious studies PhD who covers religion, racism, higher education, gender, labor, motherhood, and popular culture. She's written for The New York Times, The Atlantic, The Rumpus, Chronicle Vitae, Religion & Politics, Killing the Buddha, and The Washington Post among others.She's the author of an award-winning book, Gospel According to the Klan: The KKK’s Appeal to Protestant America, 1915-1930 (University Press of Kansas, 2011), as well as The Zombies Are Coming!: The Realities of the Zombie Apocalypse in American Culture (Bondfire Books, 2013).She's also the editor of Women in Higher Education, a feminist newsletter, in its 26th year, with the continued goal "to enlighten, encourage, empower and enrage women on campus."When she's not writing assignments, editing, or wrangling two children, a couch dog, and a mean kitty, she's working her way toward a collections of essays about endings and other apocalypses.