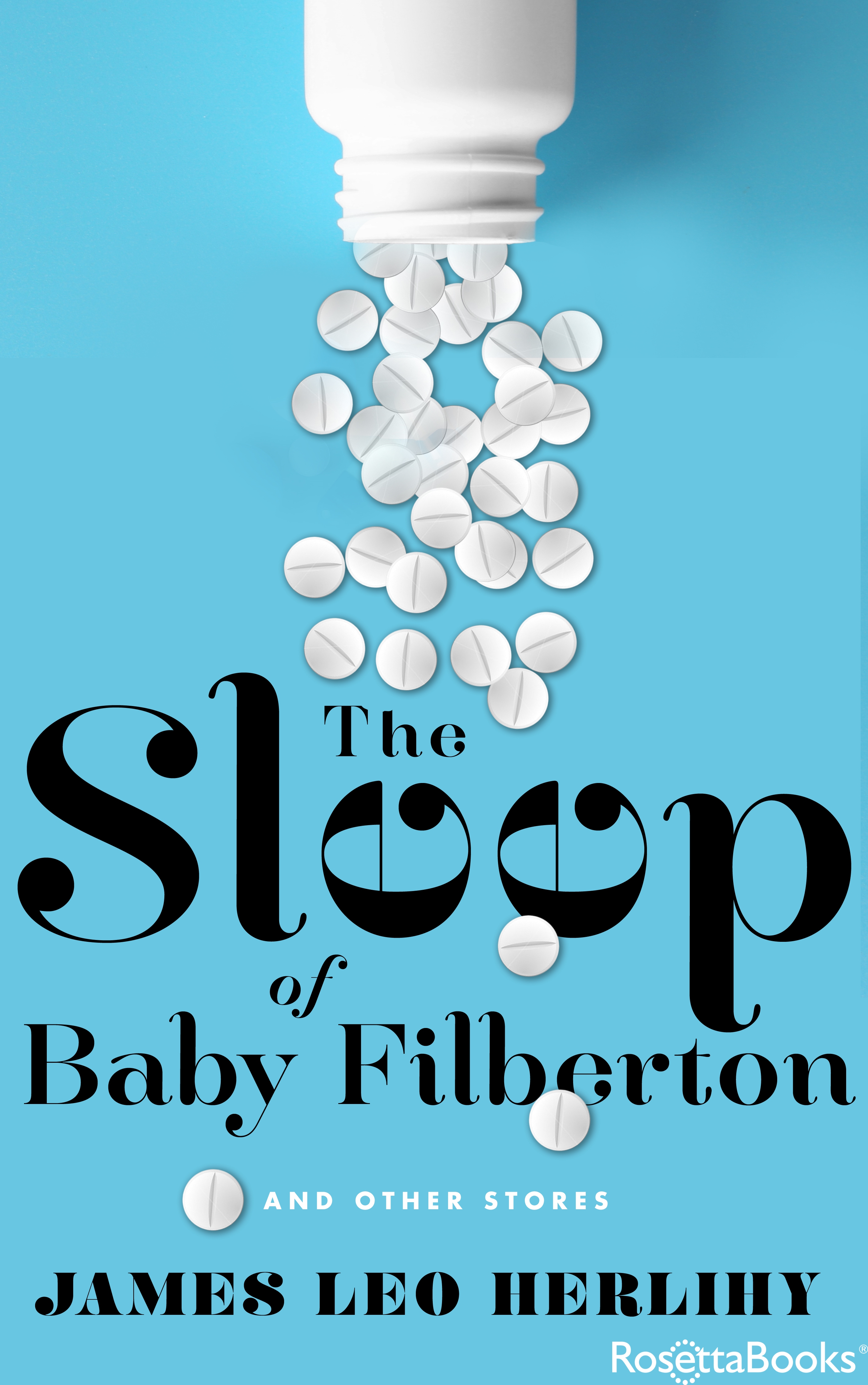 The Sleep of Baby Filbertson By James Leo Herlihy

From James Leo Herlihy (author of Midnight Cowboy), comes a series of grim yet insightful short stories in his first collection, The Sleep of Baby Filbertson.

From James Leo Herlihy (author of Midnight Cowboy), comes a series of grim yet insightful short stories in his first collection, The Sleep of Baby Filbertson.
Both an examination of the darker themes of alienation and isolation, and an elevation of the oddities and quirks that make up human nature, Herlihy’s seven tales tackle the anxieties of fragile people and get to the heart of a world inhabited by perennial outsiders.
Agoraphobic Daisy Filbertson and her teenage son Rudy, both addicted to sleeping pills, find themselves frantically running from city to city fueled by Daisy’s manic insistence. A lonely mother tries to start her life over and find a new father for her daughter on an Army base. An immigrant from Uruguay writes letters to his Mamacita while he tries to find himself in the US. And a staunch Baptist has her world challenged when she meets a handsome artist.

James Leo Herlihy was born in 1927 in Detroit, Michigan to a working-class family. After serving in World War II, Herlihy studied art, literature, and music at Black Mountain College in North Carolina, whose faculty had boasted such luminaries as William De Kooning and John Cage. After a professor told Herlihy that he had no future as a writer, the disillusioned Herlihy turned his attention to theater, where he met with considerable success and found acting roles in more than fifty plays over the span of several years.But Herlihy continued writing fiction despite the discouragement he had received and in 1960 he published All Fall Down, a largely critically acclaimed work which was later adapted for film. In 1965 he published Midnight Cowboy, which cemented his reputation as a serious writer.After the success of Midnight Cowboy, Herlihy retreated from the public eye and turned his attention to teaching. He took creative writing posts at the City College of New York, the University of Arkansas, and the University of Southern California. Herlihy died in Los Angeles in 1993 from an overdose of sleeping medication. 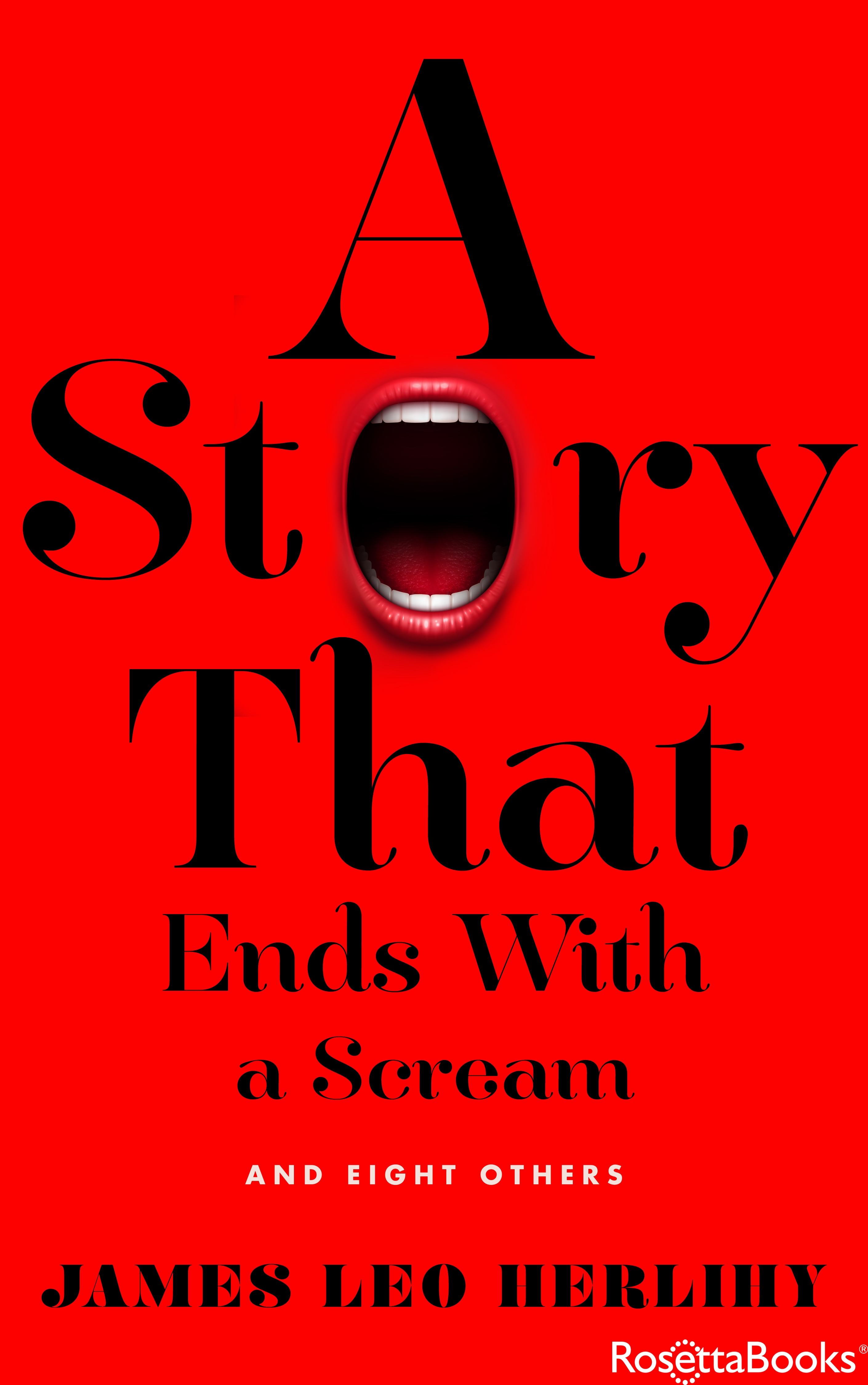 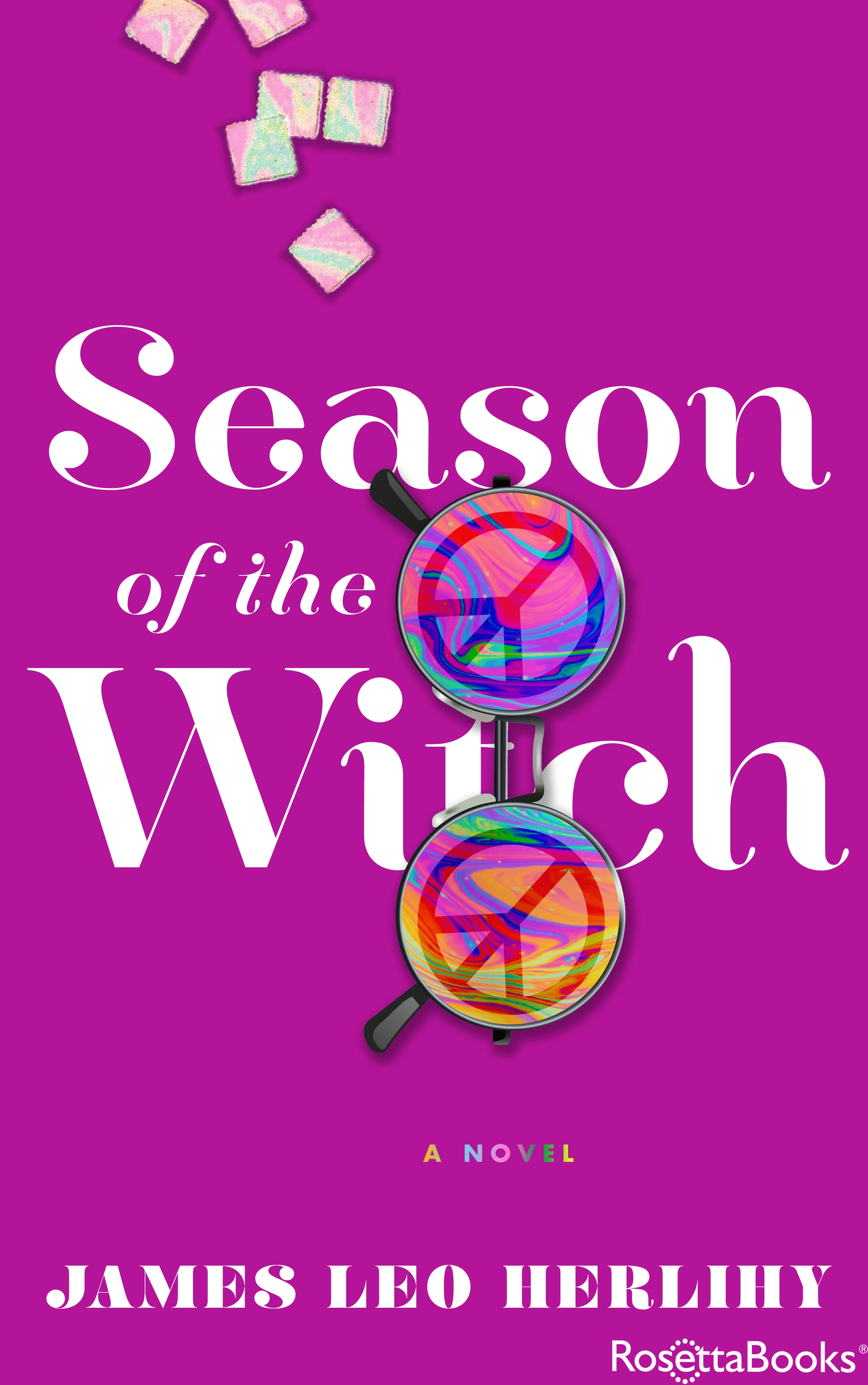 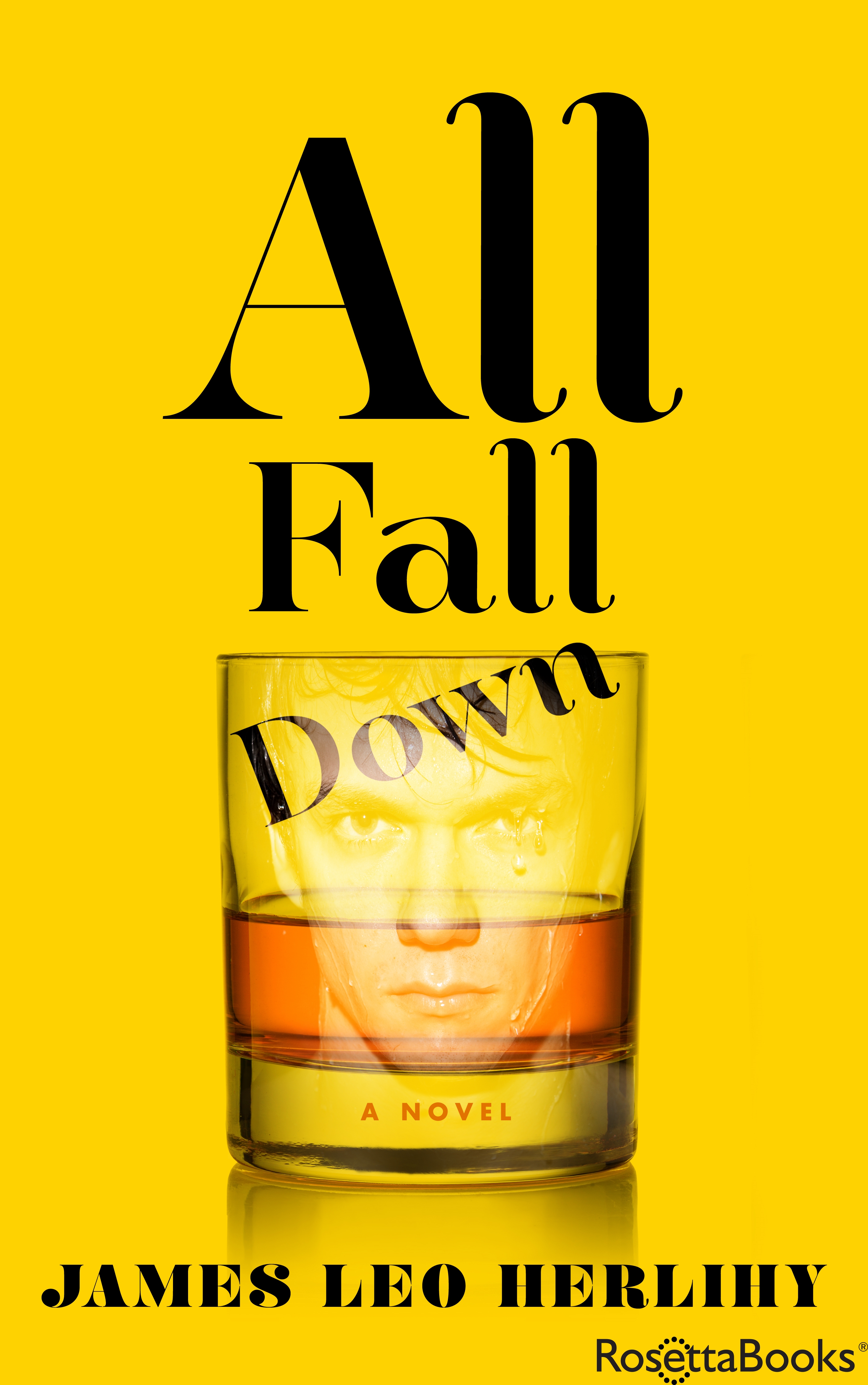 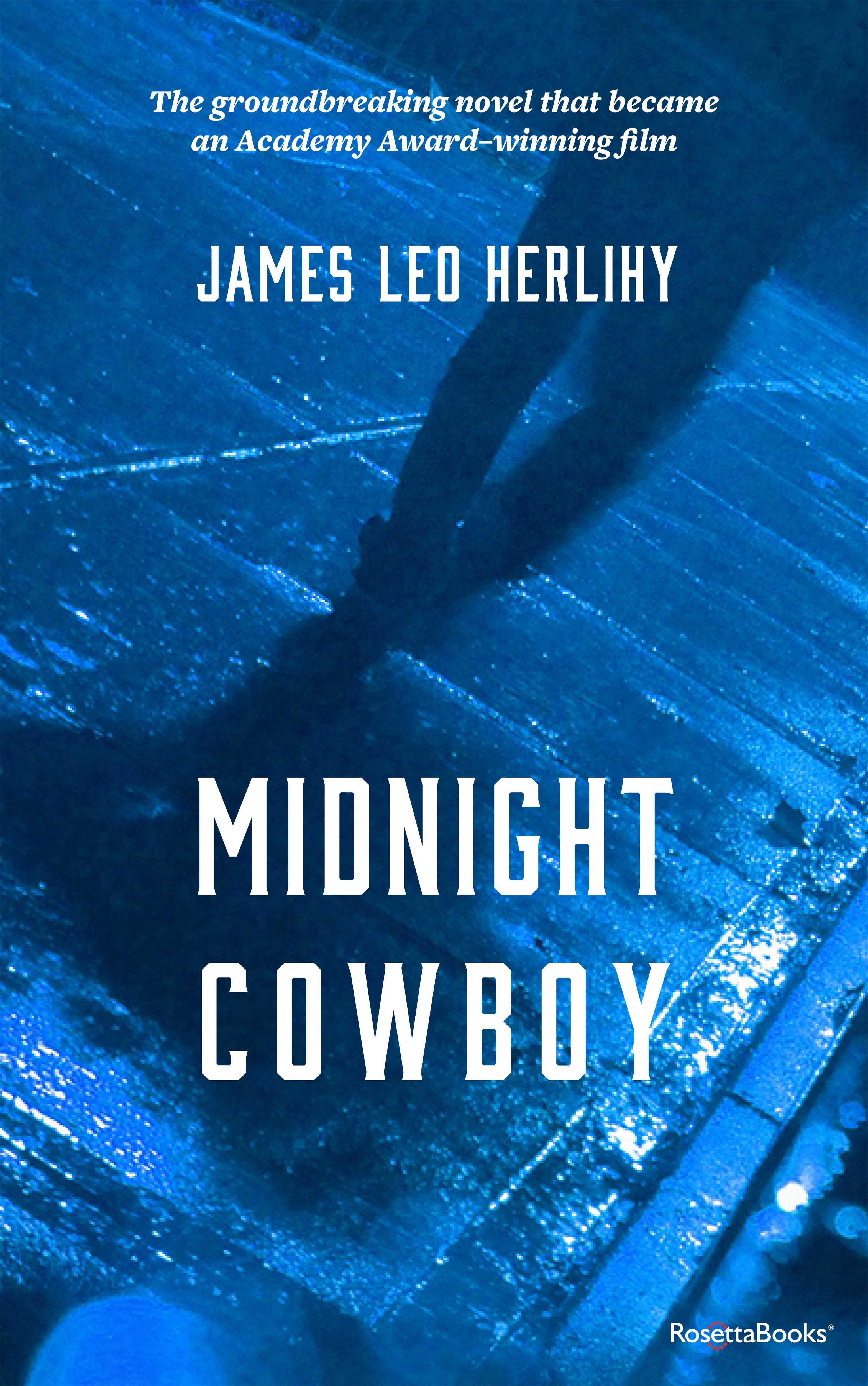