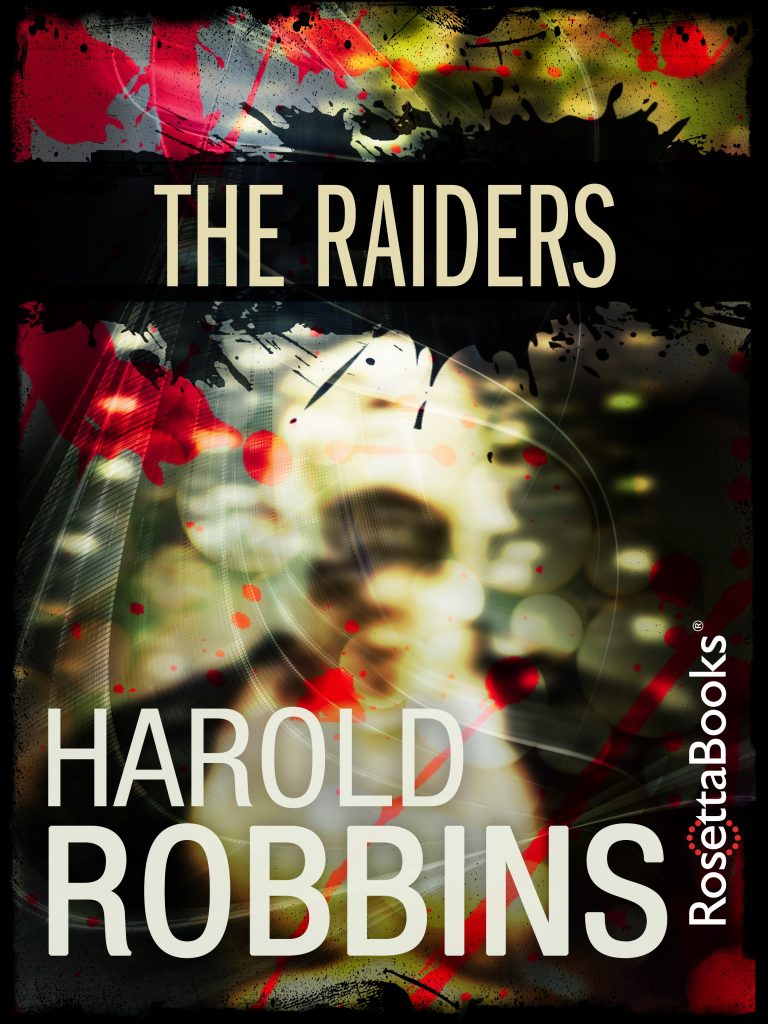 The Raiders By Harold Robbins

When Jonas Cord’s business decisions attract the wrath of the Las Vegas mob, he flees to Mexico—where he finds a son he never realized he had. Soon father and son are locked in a deadly struggle for control of the family’s fortune—with more than money on the line.

In The New York Times #1 best-seller The Carpetbaggers, readers were introduced to Jonas Cord, a man who wanted it all—and got it when his father died and the Cord fortune became his. But everything wasn’t enough, and Jonas wanted more…

Now the compelling sequel, The Raiders, continues the electrifying saga of the Cord family. When Jonas makes some regrettable business decisions that attract the wrath of the Las Vegas mob, he flees to Mexico where he reconnects with an old lover and a son he never knew he had. Soon father and son are locked in a deadly struggle for control of the family’s fortune—with much more than money on the line.

In this novel of decadence, betrayal, lust, and unimaginable wealth, Harold Robbins once again proves his power to shock, inspire, and above all else, entertain.

Harold Robbins (1916–1997) is one of the best-selling American fiction writers of all time, ranking 5th on the World’s Best-Selling Fiction Author List just behind William Shakespeare and Agatha Christie. He wrote over 25 best-selling novels, sold more than 750 million copies in 42 languages and spent over 300 weeks combined on The New York Times best sellers list. His books were adapted into 13 commercially successful films and also television series that garnered numerous Oscar®, Golden Globe® and Primetime Emmy® nominations starring Steve McQueen, Elvis Presley, Laurence Olivier, Bette Davis, Robert Duvall, Tommy Lee Jones and more.The self-proclaimed "world’s best writer in plain English," Robbins wrote novels that resonated with audiences due to their graphic depictions of sex, violence, power and drugs, and the multilayered complexities of his characters, as evidenced by his best-selling novels Never Love a Stranger, The Carpetbaggers, Where Love Has Gone, and The Adventurers. He once said in an interview: "People make their own choices every day about what they are willing to do. We don’t have the right to judge them or label them. At least walk in their shoes before you do."Robbins’ personal life was as fascinating to the public as his novels. An enthusiastic participant in the social and sexual revolution of the 1960s, Robbins cultivated a "playboy" image and maintained friendships with stars including Frank Sinatra, Clint Eastwood, Tony Bennett, Sammy Davis, Jr., Dino De Laurentiis, Robert Evans, Ringo Starr, Barbara Eden, Lena Horne and Quincy Jones, and was one of the first novelists to be prominently featured in gossip magazines, earning him the title of "The World’s First Rock Star Author." 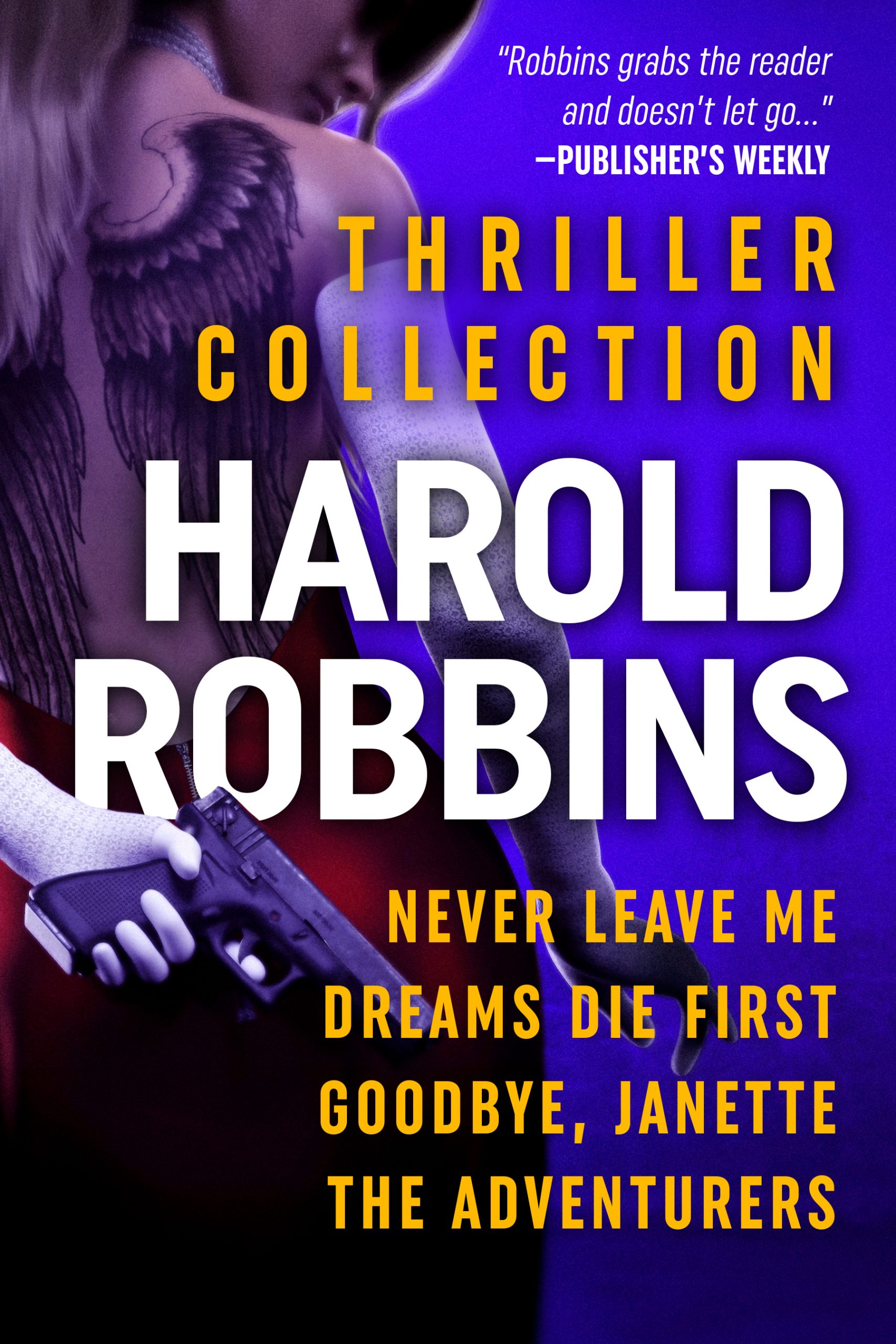 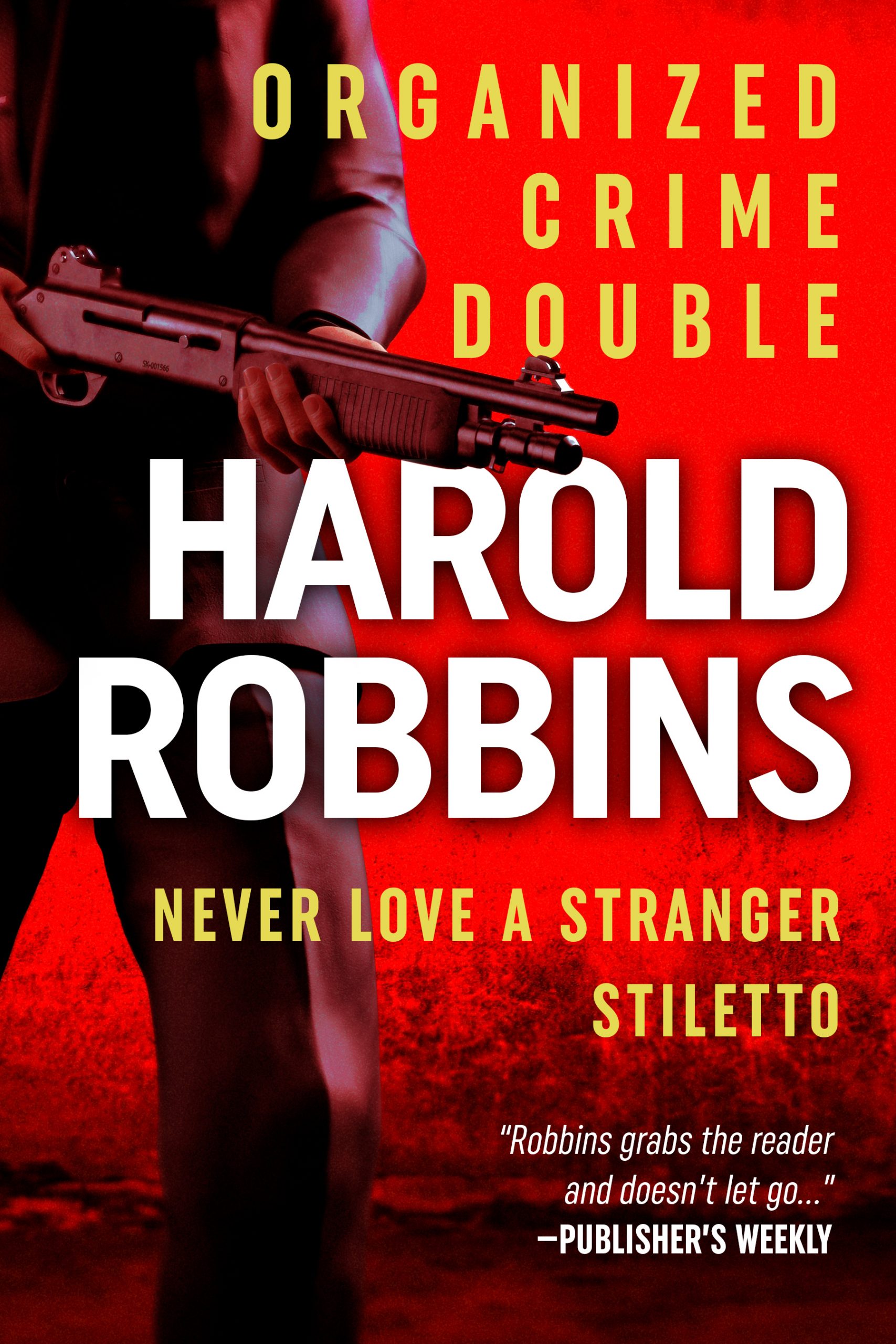 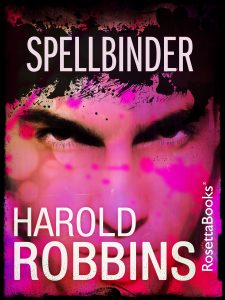 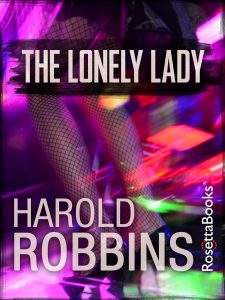 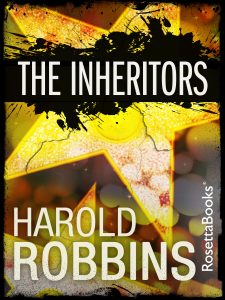 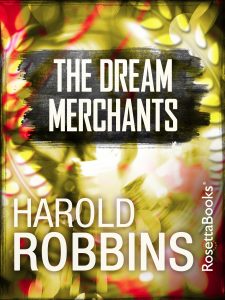 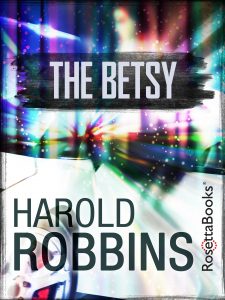 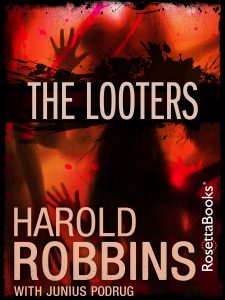 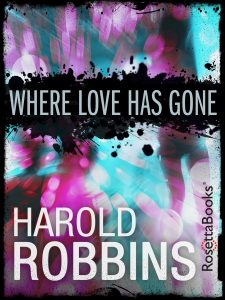 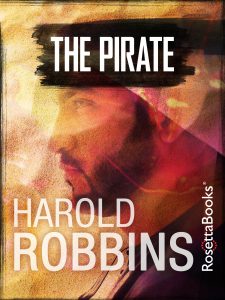 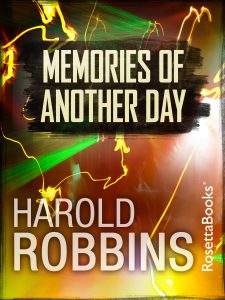 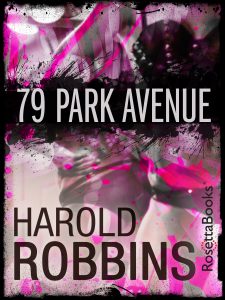