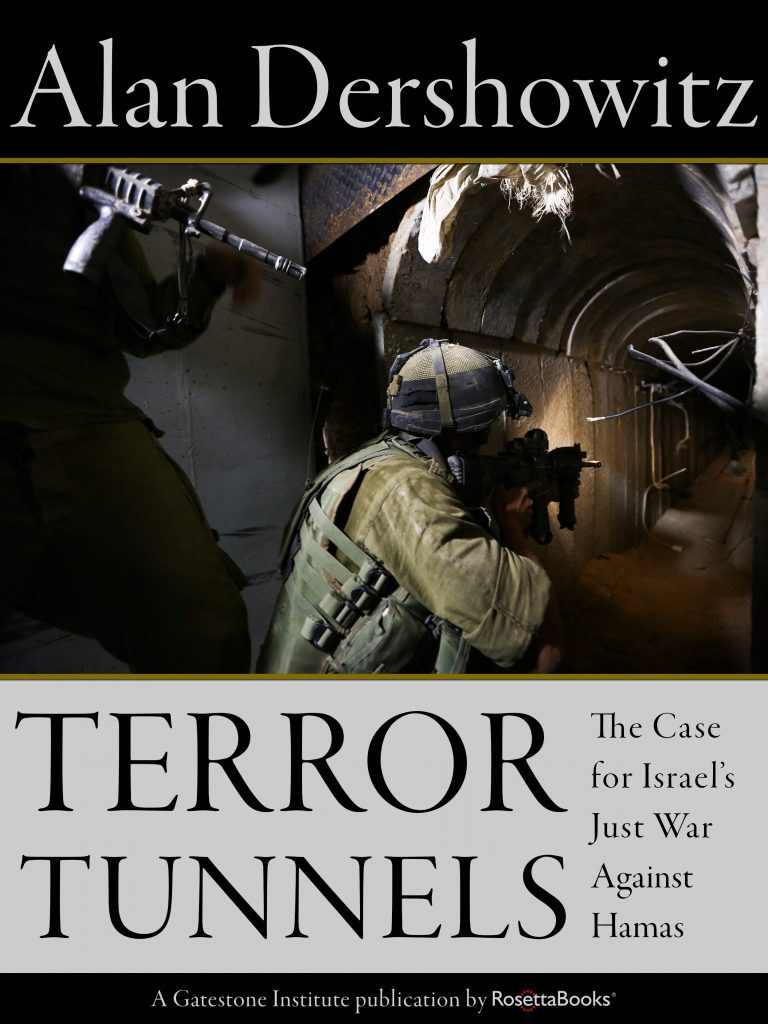 At a time when Israel is under persistent attack—on the battlefield, by international organizations, and in the court of public opinion—Alan Dershowitz presents a powerful case for Israel’s just war against terrorism.

In the spirit of his international bestseller The Case for Israel, Dershowitz shows why Israel’s struggle against Hamas is a fight not only to protect its own citizens, but for all democracies. The nation-state of the Jewish people is providing a model for all who are threatened by terrorist groups—such as ISIS, al-Qaeda and Boko Haram.

Having himself been in one of the Hamas terror tunnels, Dershowitz explains why Israel had no choice but to send in ground troops to protect its civilians against Hamas death squads.

Dershowitz wrote this book to warn the world that unless Hamas’s strategy of building terror tunnels and firing rockets from behind human shields is denounced and stopped—by the international community, the media, the academy, and good people of all religions, ethnicities, and nationalities—it will be coming soon "to a theater near you."

Covering all the hot-button issues—from the BDS movement, to the rise of anti-Semitism, to the charge of war crimes, to the prospects of peace—Terror Tunnels: The Case for Israel’s Just War Against Hamas is a must-read for all who care about Israel, peace in the Mideast, human rights, and fairness.

At a time when Israel is under persistent attack—on the battlefield, by international organizations, and in the court of public opinion—Alan Dershowitz presents a powerful case for Israel’s just war...

Professor Alan M. Dershowitz of Harvard Law School was described by Newsweek as "the nation’s most peripatetic civil liberties lawyer and one of its most distinguished defenders of individual rights." Italian newspaper Oggi called him "the best-known criminal lawyer in the world," and The Forward named him "Israel’s single most visible defender—the Jewish state’s lead attorney in the court of public opinion."Born in Brooklyn, he was appointed to the Harvard Law School faculty at age 25 and became a full professor at age 28, the youngest in the school’s history. He has been a consultant to several presidential commissions, and has advised presidents, United Nations officials, prime ministers, governors, senators, and members of Congress. More than a million people have heard him lecture around the world. He is currently the Felix Frankfurter Professor of Law Emeritus at Harvard.Dershowitz is the author of 30 non-fiction works and two novels. More than a million of his books have been sold worldwide, in more than a dozen different languages. His recent titles include the bestseller The Case For Israel, Rights From Wrong, The Case For Peace, The Case For Moral Clarity: Israel, Hamas and Gaza, and his autobiography Taking the Stand: My Life in the Law. 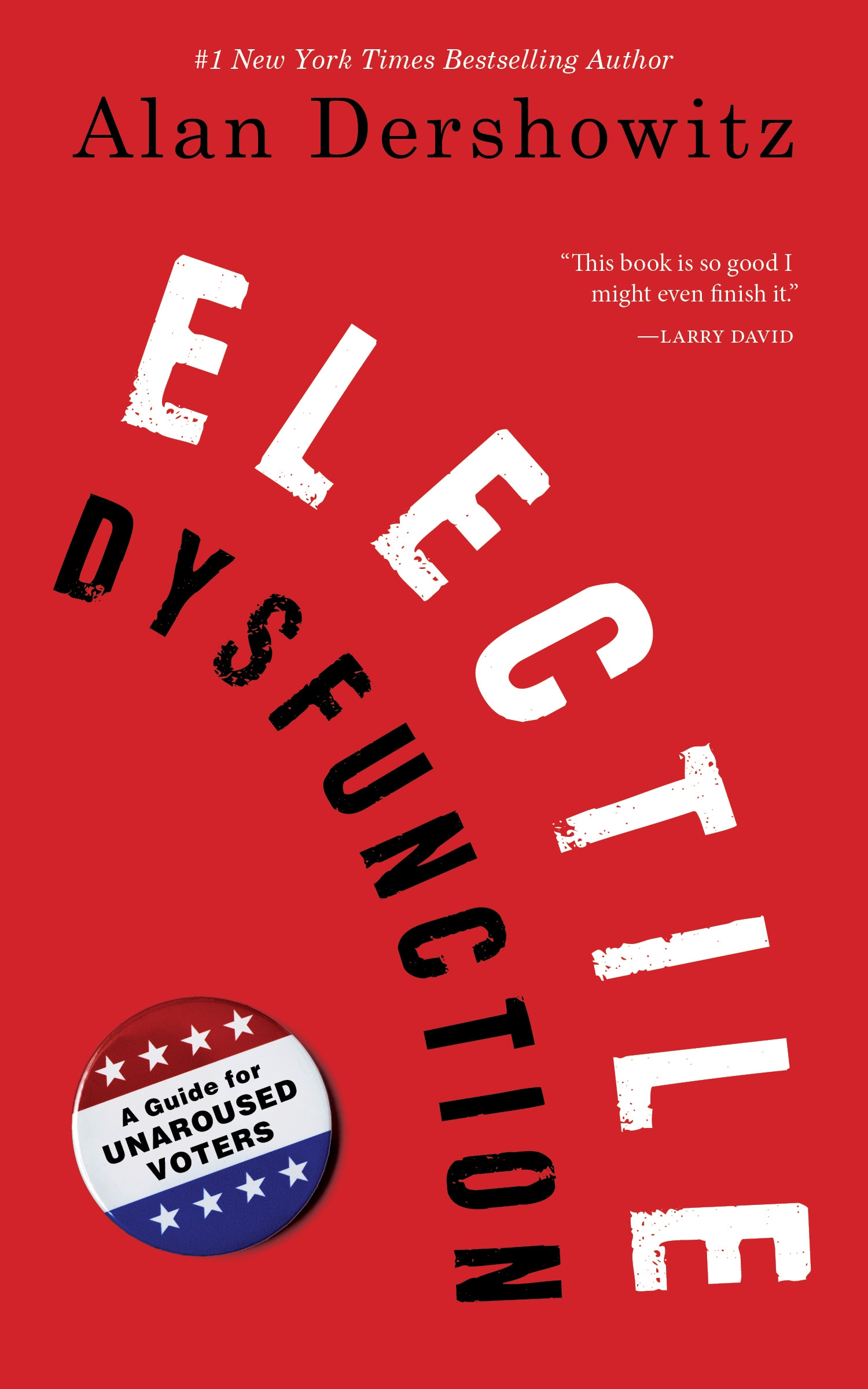 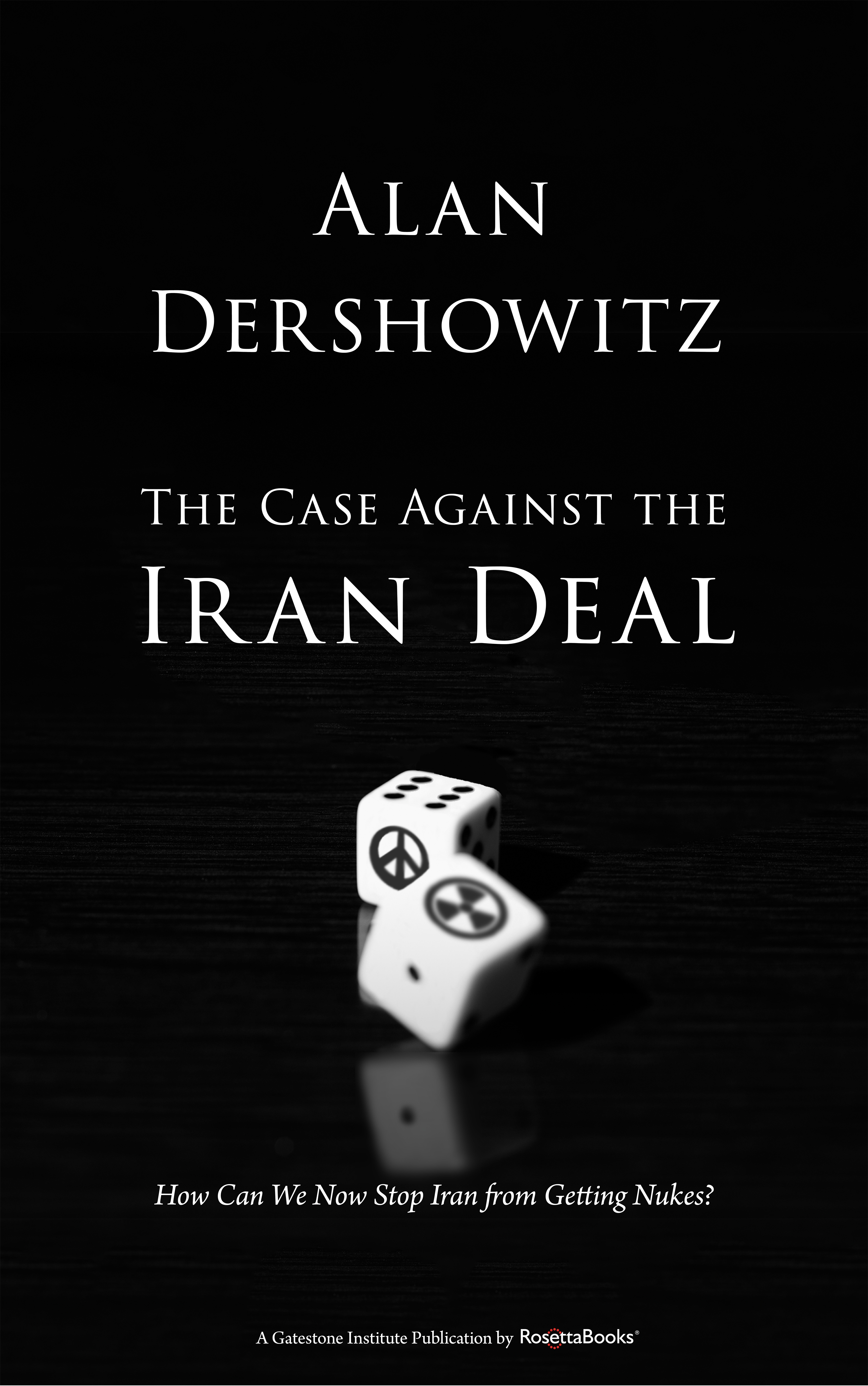