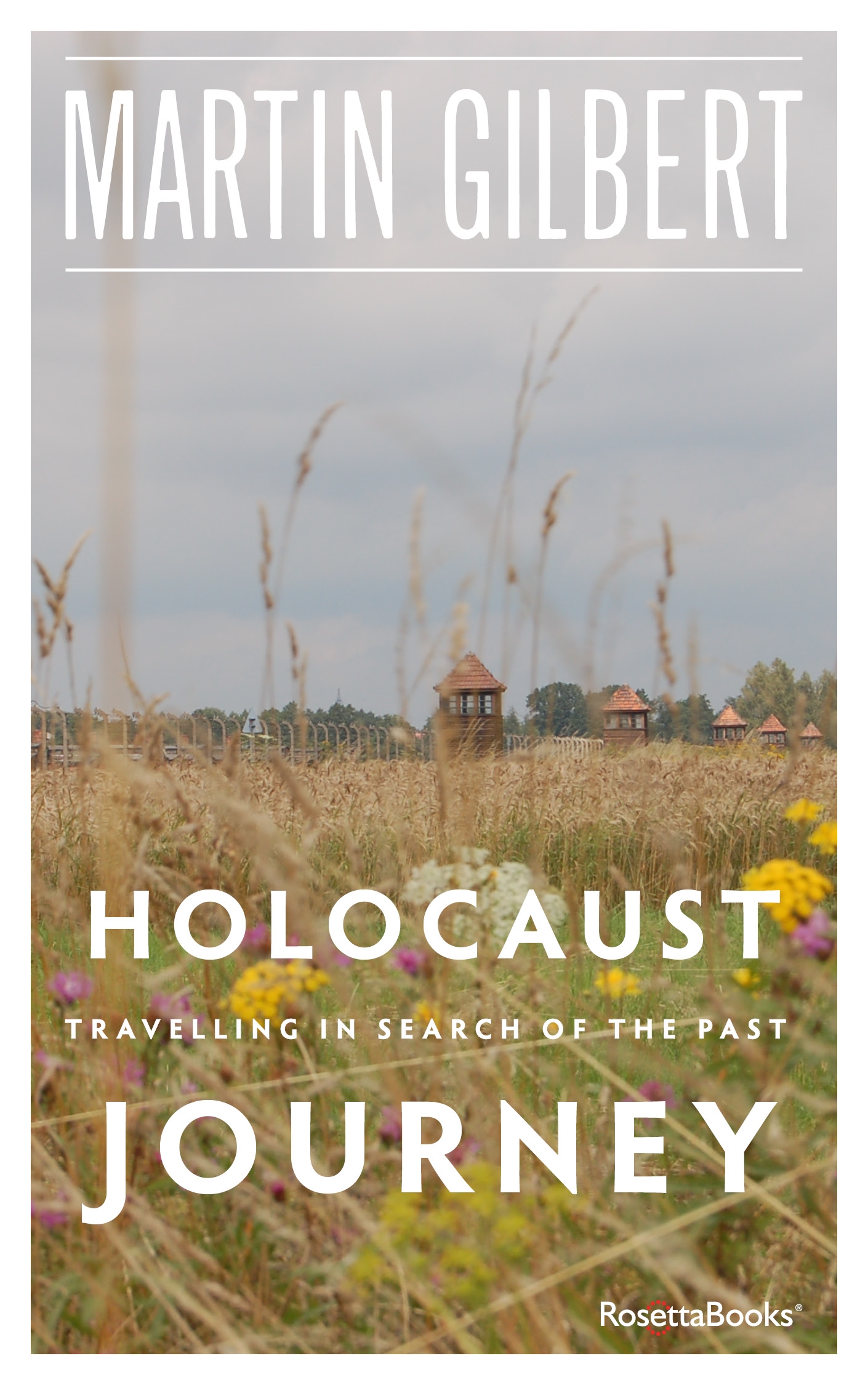 Holocaust Journey tells the story of preeminent historian and prolific biographer and author Sir Martin Gilbert’s fourteen-day journey made by himself and a group of his students from University College, London to key locations where the atrocities of the Holocaust left their marks across the face of Europe.

In 1996, prominent Holocaust historian Sir Martin Gilbert embarked on a fourteen-day journey into the past with a group of his MA students from University College, London. Their destination? Places where the terrible events of the Holocaust had left their mark in Europe.
From the railway lines near Auschwitz to the site of Oskar Schindler's heroic efforts in Krakow, Poland, Holocaust Journey features intimate personal meditations from one of our greatest modern historians, and is supported by wartime documents, letters, and diaries as well as over 50 photographs and maps by the author, all of which help interweave Gilbert’s trip with his students with the surrounding history of the towns, camps, and other locations visited. The result is a narrative of the Holocaust that ties the past to the present with poignancy and power. 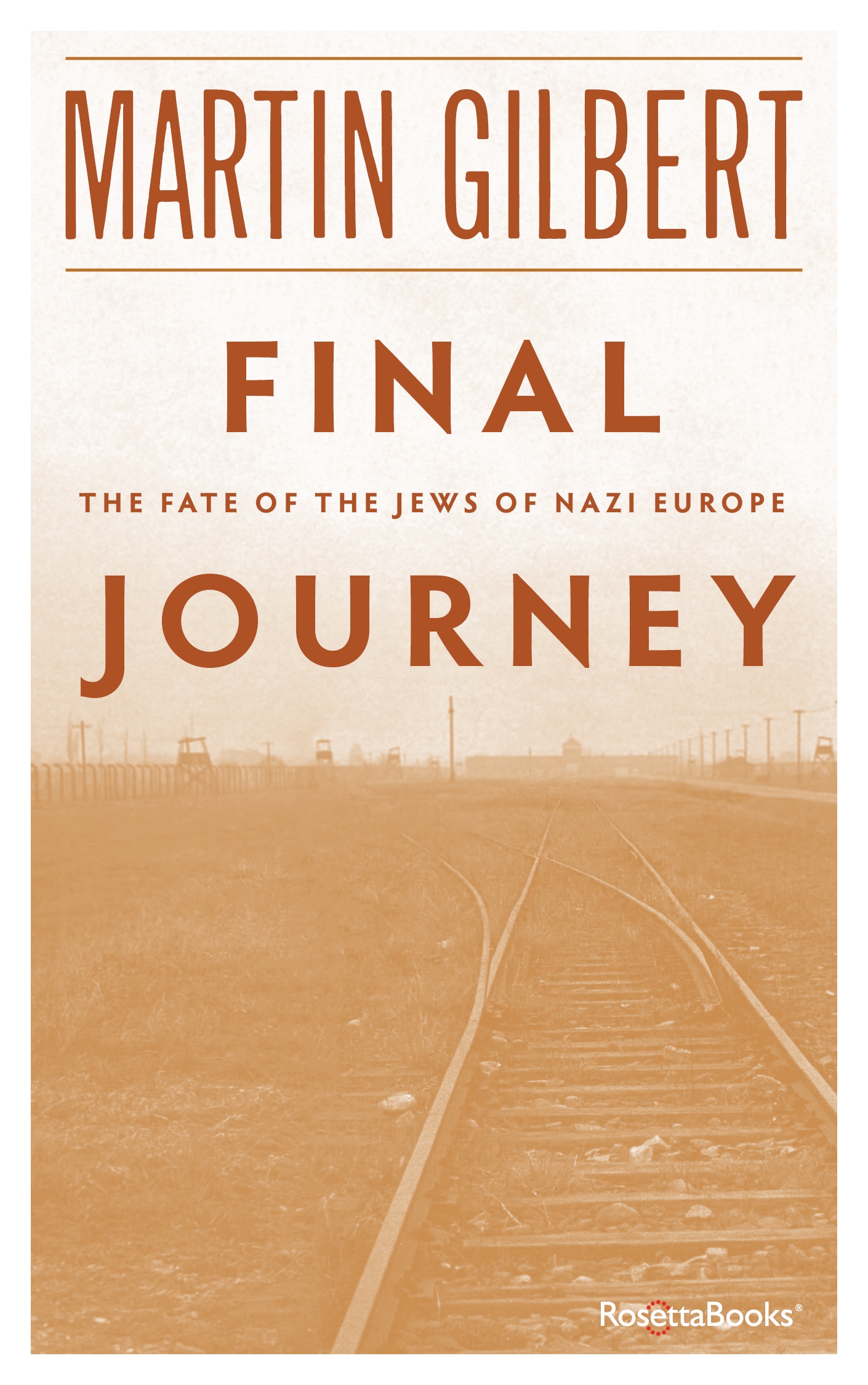 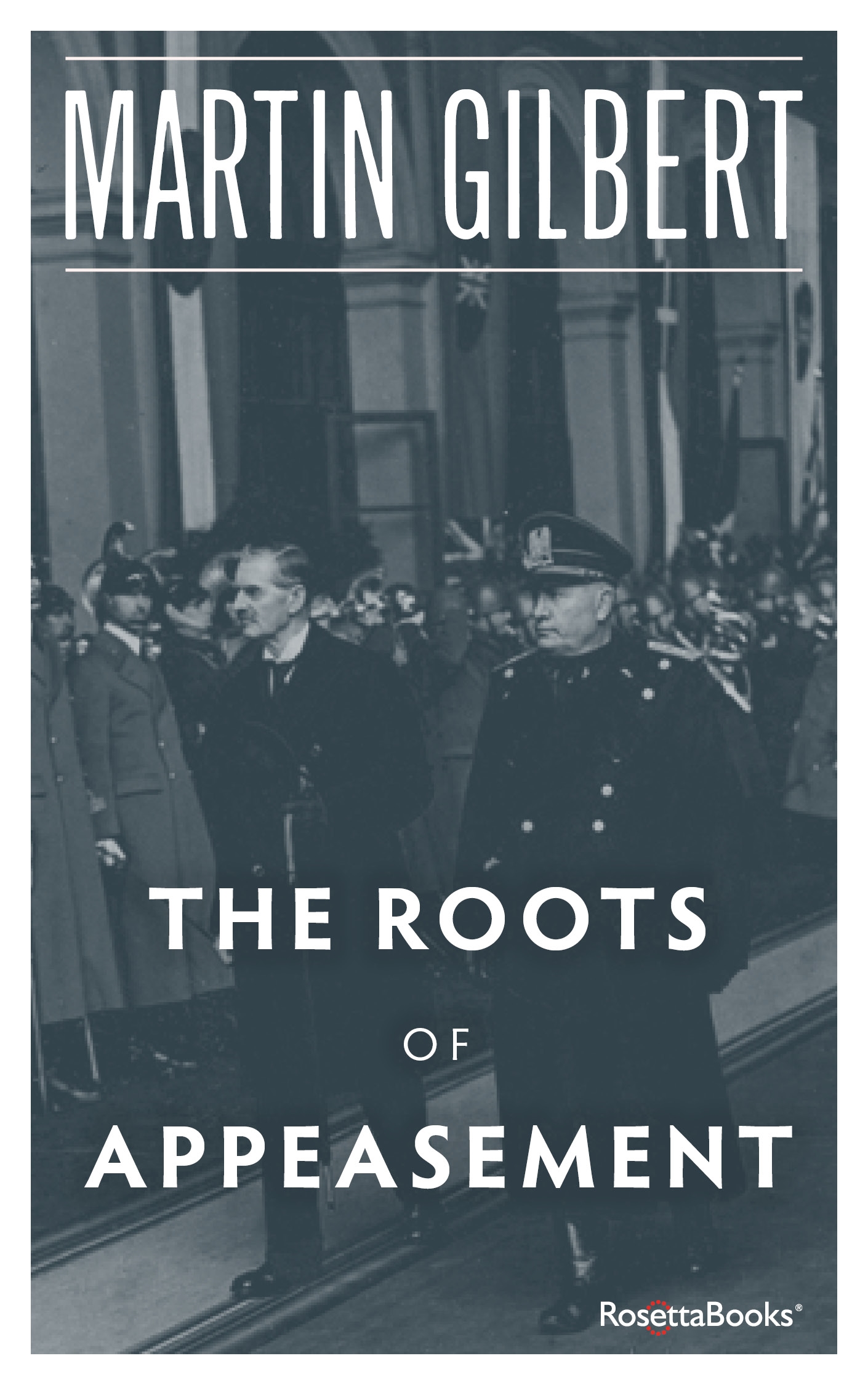 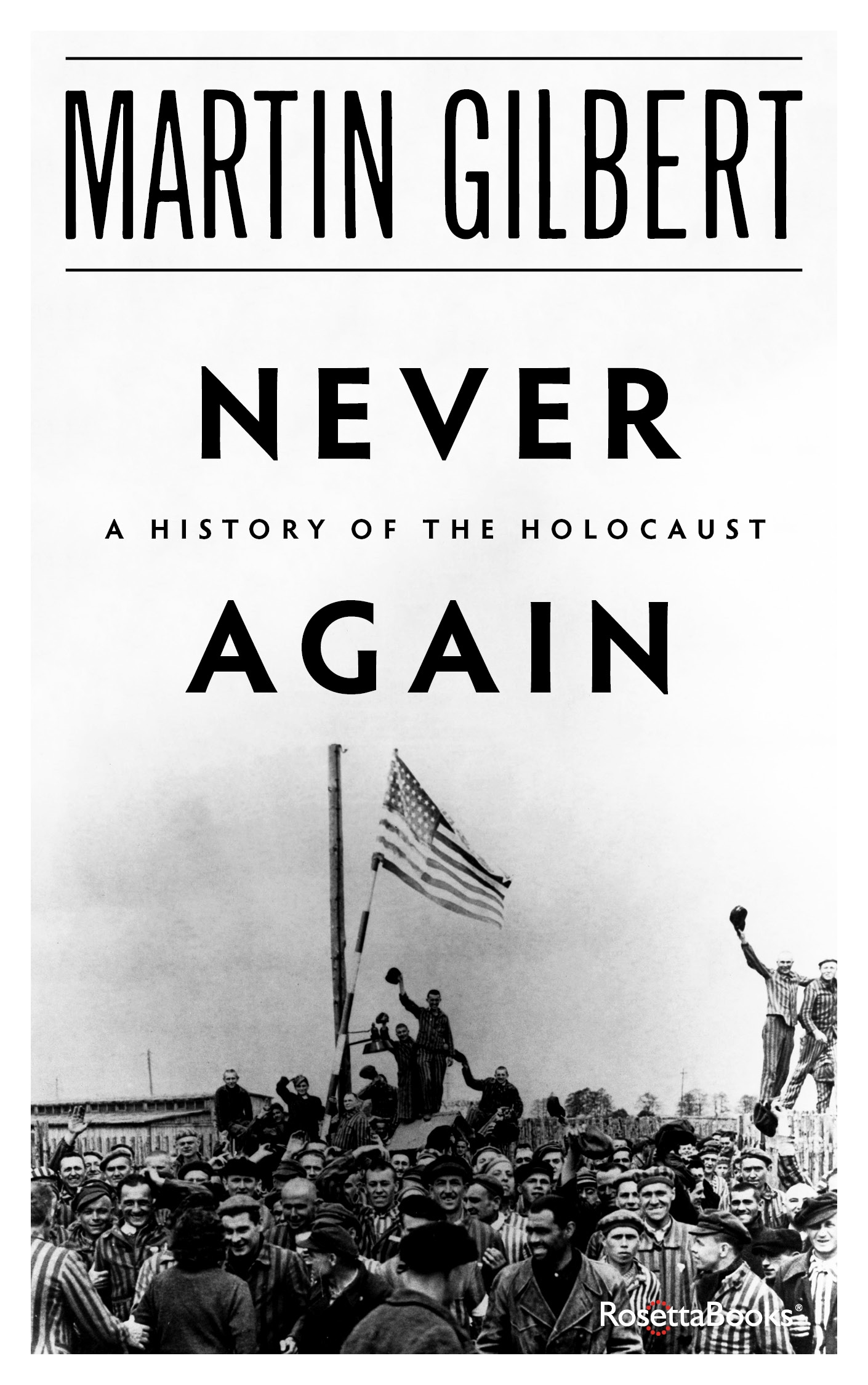 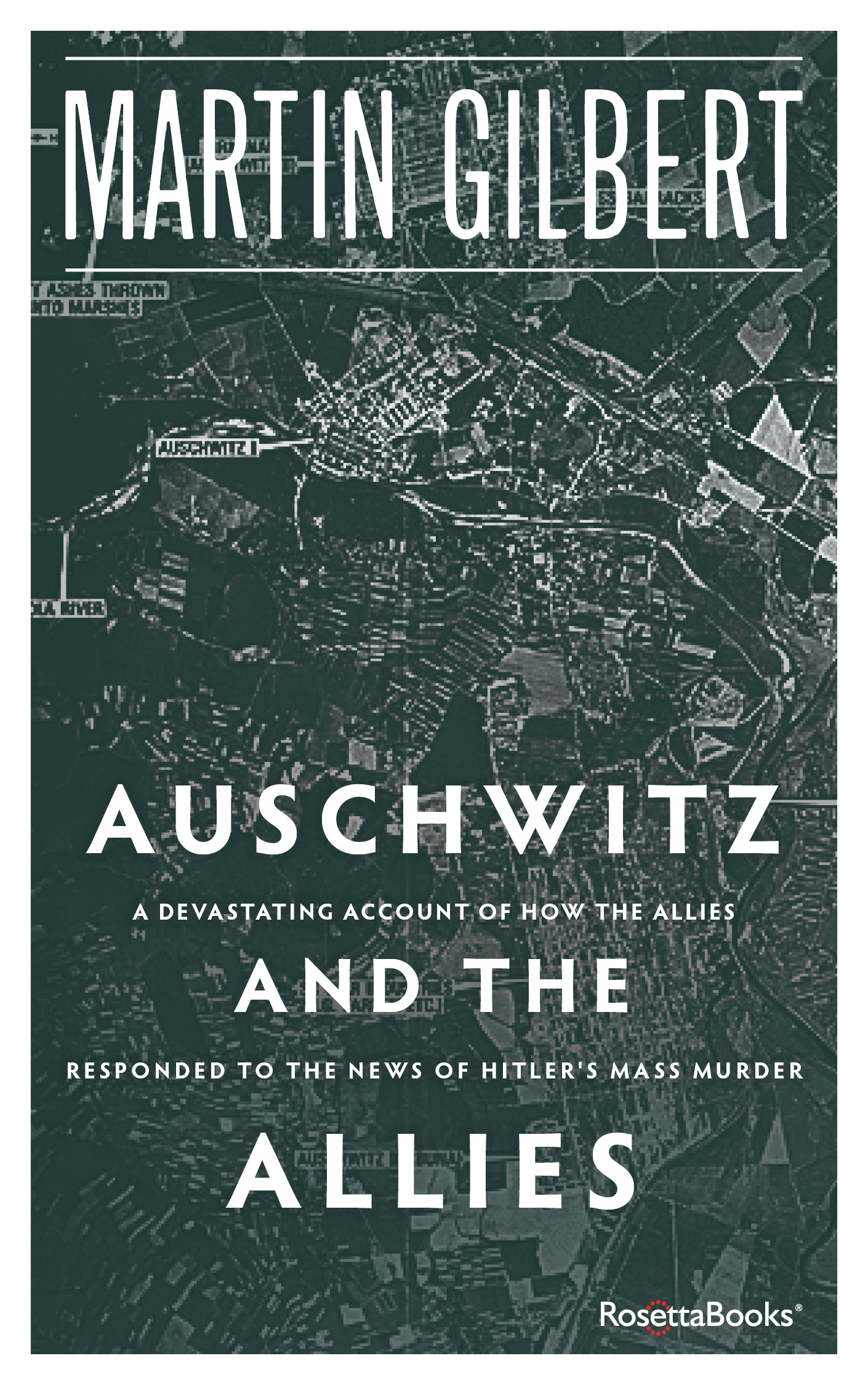 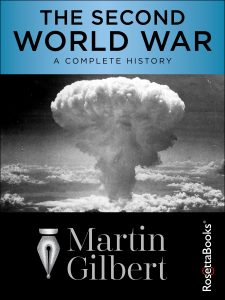 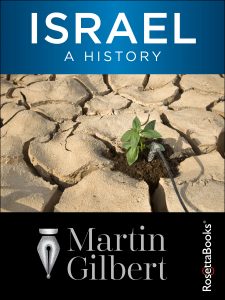 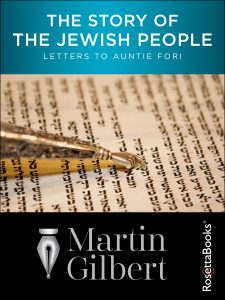 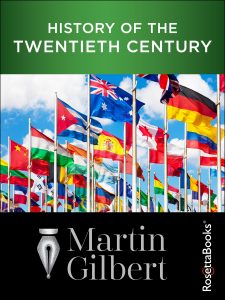 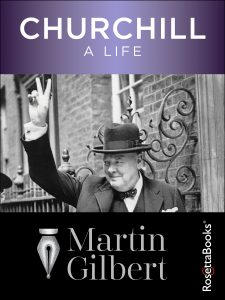 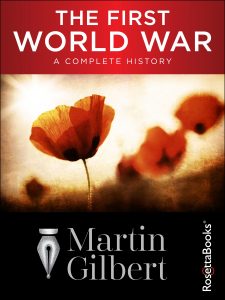