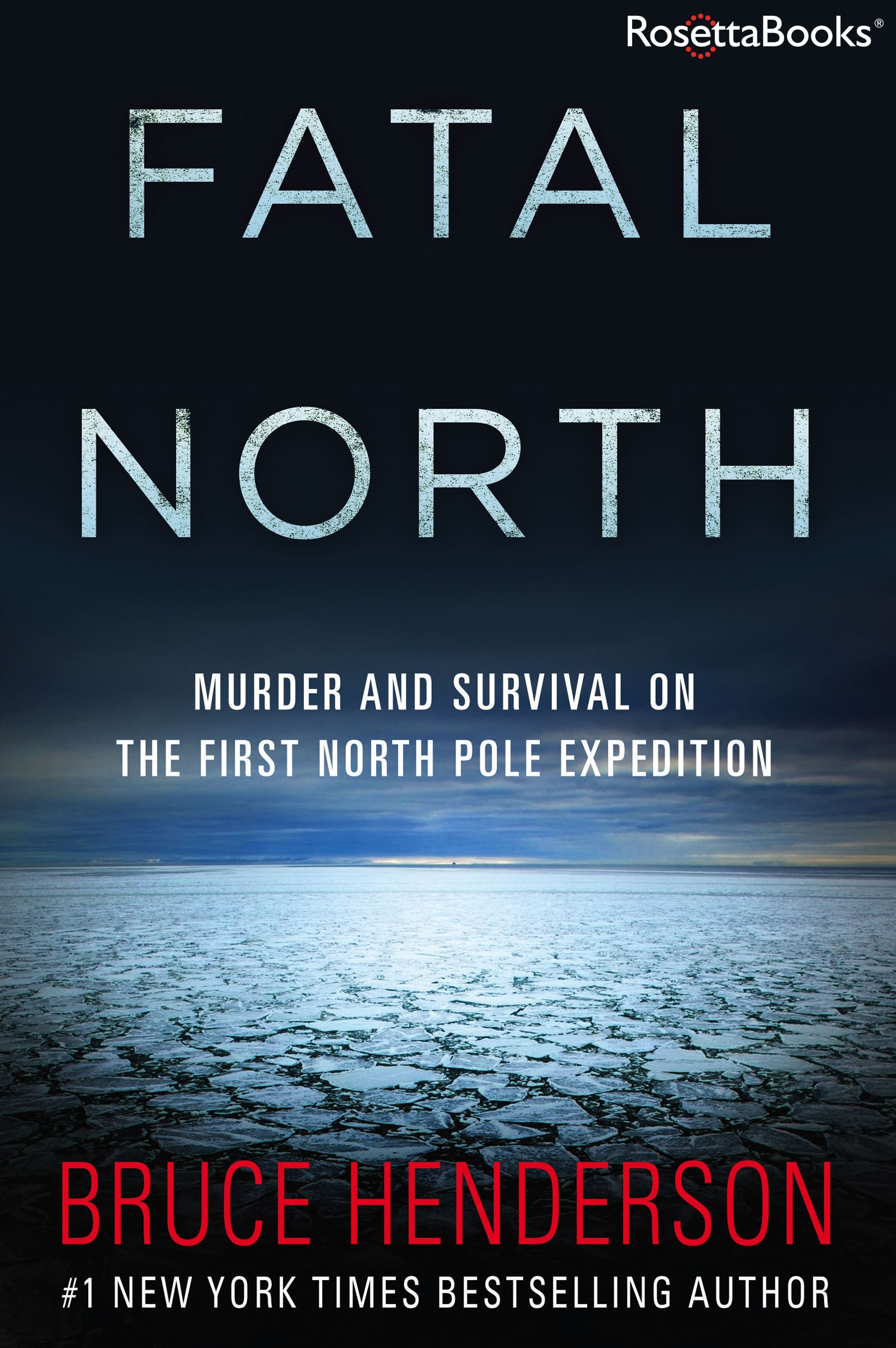 The Polaris expedition was an attempt, sponsored by the United States government, to be the first to reach the North Pole. By its end, Captain Charles Hall was dead under suspect circumstances, dissension rampant among the crew, the ship was lost, and thirty-three people were struggling to survive while stranded on the polar ice.

"The chilling story of how the first U.S. expedition to the North Pole went terribly wrong, Fatal North will fascinate both history buffs and true-crime devotees." (Vincent Bugliosi, author of Helter Skelter)
The Polaris expedition was an attempt sponsored by the United States government, intended to be the first to reach the North Pole. By its end, Captain Charles Hall was dead under suspicious circumstances, dissension was rampant among the crew, the ship had sank, and thirty-three men, women, and children were struggling to survive while stranded on the polar ice for six months.
News of the disastrous expedition and accusations of murder lead to a national scandal, an official investigation, and a government cover-up. The true cause of the captain’s death remained unknown for nearly 100 years, until Charles Hall’s grave was found by a search party and opened.
#1 New York Times Bestselling Author Bruce Henderson combines the transcripts of the U.S. Navy’s original inquest, the personal papers of Captain Hall, as well as his autopsy and forensic reports relating to his death, the ship’s log, and personal journals of the crew to tell the complete story of this mysterious tragedy of American exploration for the first time.
"Rewardingly suspenseful…Rousing sea adventure." —Seattle Weekly
"A factual historical mystery written by a gifted storyteller." —Library Journal
"The story is nothing short of incredible." —Baton Rouge Advocate

Bruce Henderson is the author of more than twenty nonfiction books, including the #1 New York Times bestseller And the Sea Will Tell, a true story of murder on a South Seas island that became a highly-rated television miniseries, and Fatal North: Murder and Survival on the First North Pole Expedition, winner of a national book award. He lives in Menlo Park, California. Find Bruce on the web at: www.brucehendersonbooks.com, on Twitter at @BHendersonBooks, and Facebook as AuthorBruceHenderson. 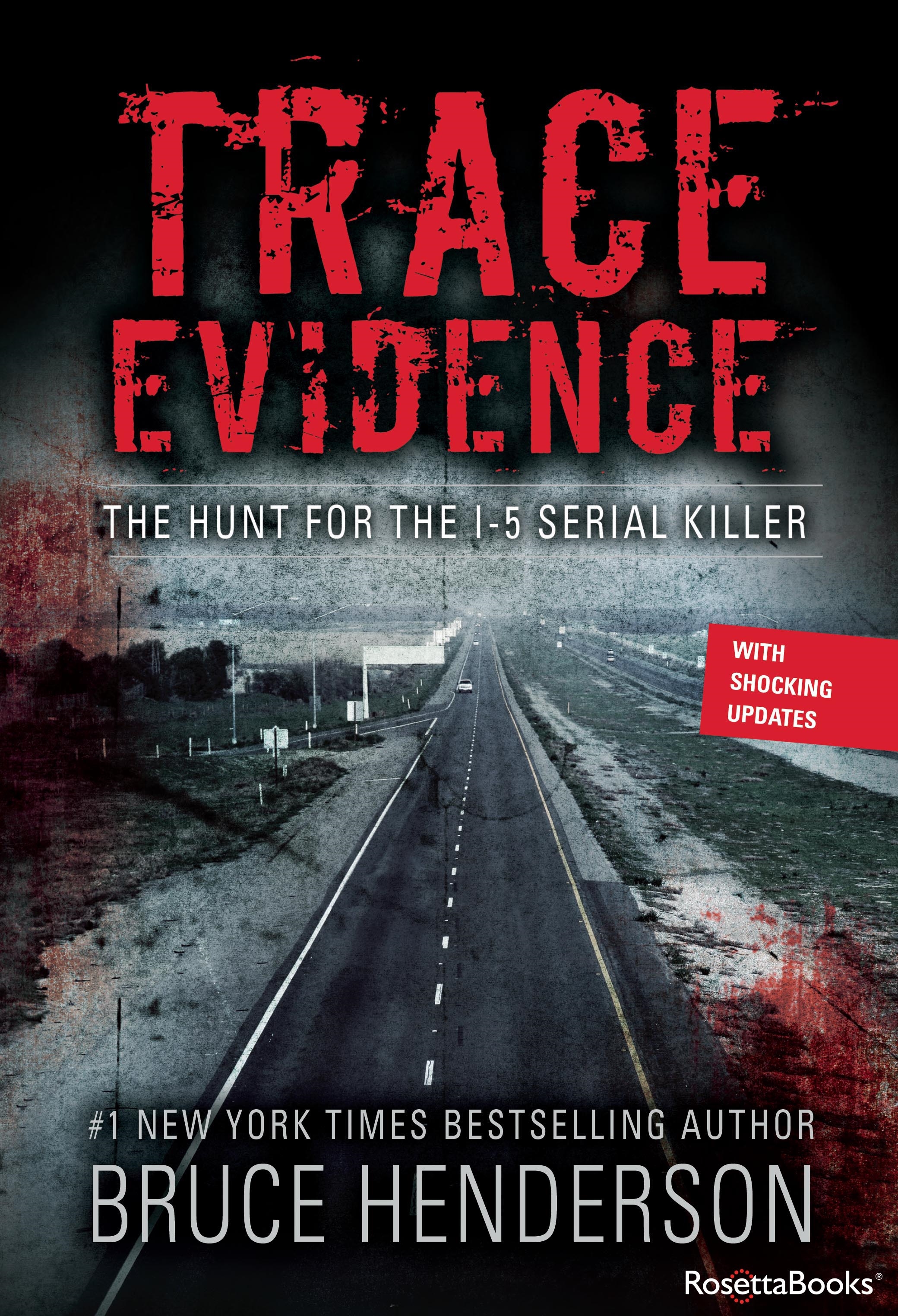 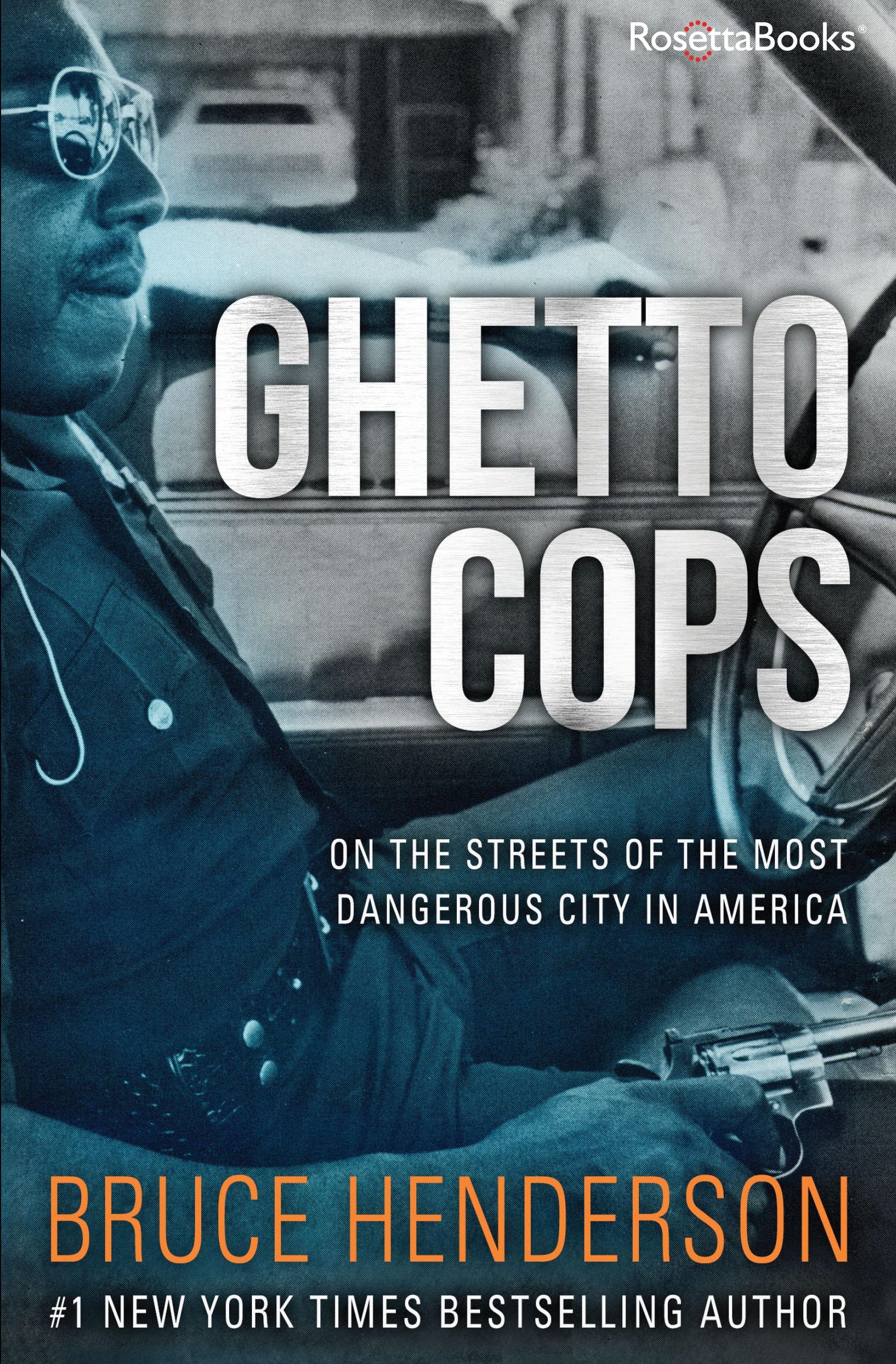