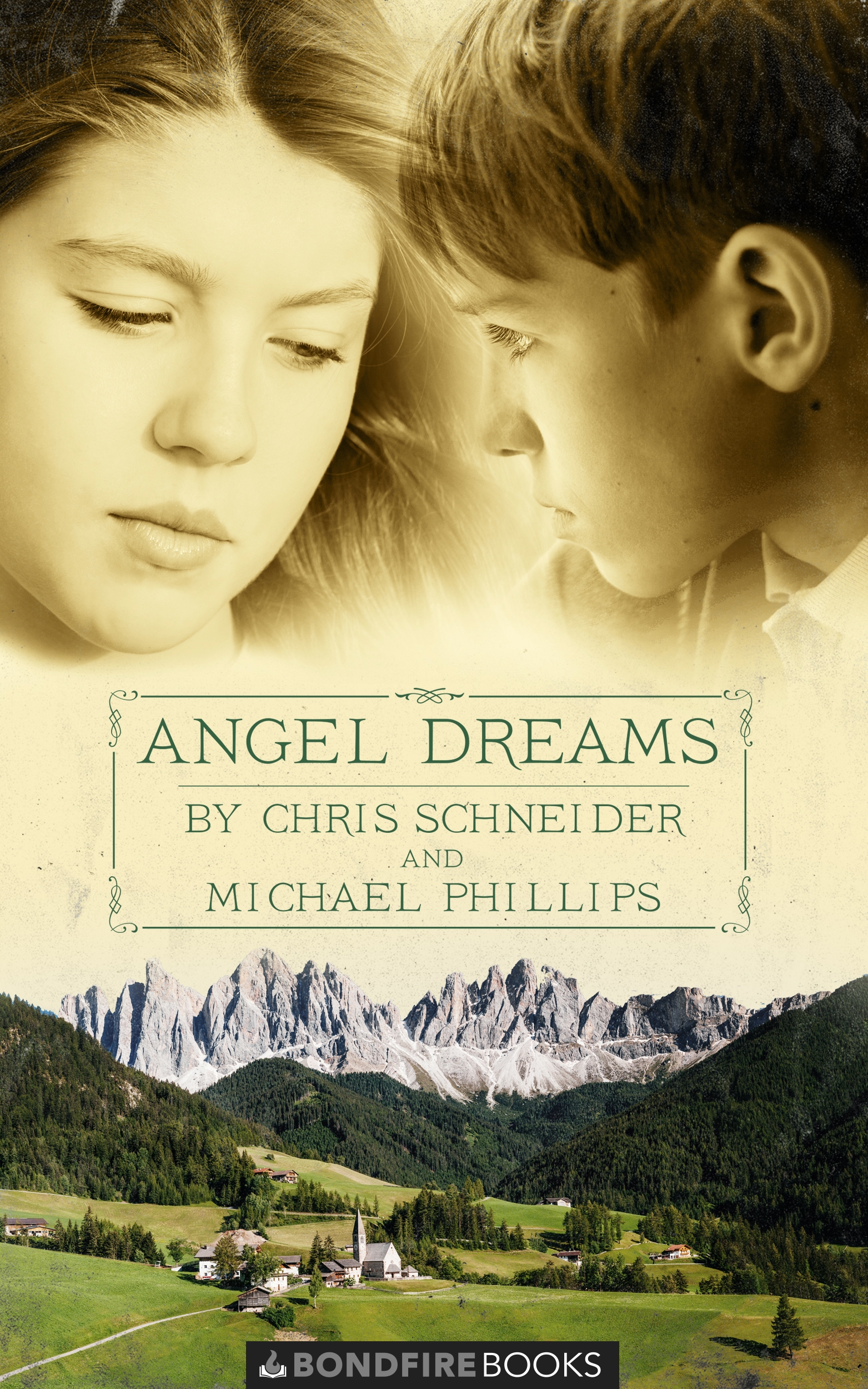 A grieving World War II widow in search of a long-lost daughter finds herself drawn to a small Wyoming town. A crippled and mute orphan boy has a wondrous dream every Christmas Eve where he walks, talks, sees his mother, and meets a mysterious girl who becomes his best friend. Reality and fantasy converge in this wonder-filled tale, beautifully crafted by authors Chris Schneider and Michael Phillips.

A grieving World War II widow in search of a long-lost daughter finds herself drawn to a small Wyoming town. A crippled and mute orphan boy has a wondrous dream...

CHRIS SCHNEIDER is a well-known sportscaster and public speaker in Dallas, Texas. Author of The novel Angel Dreams and the best-selling Starting Your Career in Broadcasting. Along with being an author and speaker he has worked on the air from London to Los Angeles and his broadcasts have been heard around the world on the BBC, ESPN, CBS, Prime Sports and Armed Forces Radio. Working in Los Angeles Chris hosted pre and post-game shows for the Angels, Rams, Clippers and UCLA Bruins. Then he hosted a nationally syndicated talk show based in Chicago, followed by a stint in London working for ESPN and the BBC. He then was the Sports Director for CBS in Dallas for nearly twenty years. Schneider has won several broadcasting awards and is considered one of the top sportscasters in the country. He has also done multiple video bible studies and Tele Award winning interviews Schneider also enjoys public speaking, talking to audiences in the United States and England. Michael Phillips is a prolific bestselling author, with sales of his fiction, nonfiction, and devotional writings exceeding seven million copies worldwide. A leading authority on the works and message of George MacDonald and their connections to C.S. Lewis, he and his wife Judy are former bookstore owners and split their time between George MacDonald’s Scotland and their home in California.