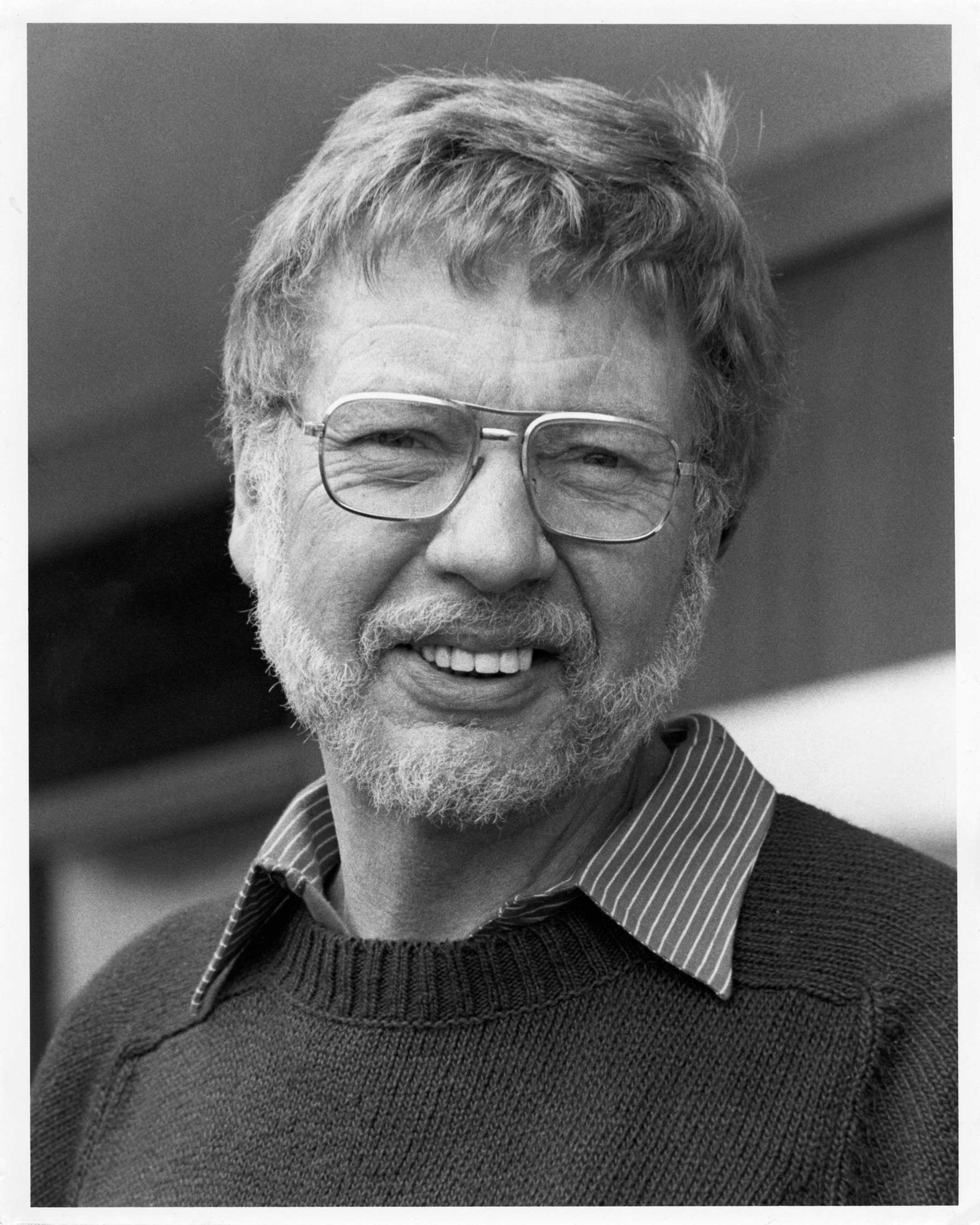 Walter Tevis was born in San Francisco in 1928 and lived in the Sunset District, close to Golden Gate Park and the sea, for the first ten years of his life. At the age of ten his parents placed him in the Stanford Children’s Convalescent Home for a year, during which time they returned to Kentucky, where the Tevis family had been given an early grant of land in Madison County. Walter traveled across country alone by train at the age of eleven to rejoin his family and felt the shock of entering Appalachian culture when he enrolled in the local school. He made friends with Toby Kavanaugh, a fellow student at the Lexington high school, and learned to shoot pool on the table of the recreation room in the Kavanaugh mansion, and to read science fiction books for the first time in Toby’s small library. They remained lifelong friends, and Toby grew up to become the owner of a pool room in Lexington.

At the age of seventeen, Walter became a carpenter’s mate in the Navy, serving on board the USS Hamil in Okinawa. After his discharge, he studied at the University of Kentucky where he received B.A. and M.A. degrees in English Literature and studied with Abe Guthrie, author of The Big Sky. Upon graduation he taught everything from the sciences and English to physical education in small-town Kentucky high schools. At that time he began writing short stories, which were published in the Saturday Evening Post, Esquire, Redbook, Cosmopolitan, and Playboy. He wrote his first novel, The Hustler, which was published in 1959, and followed that with The Man Who Fell to Earth, which was published in 1963. He taught English literature and creative writing at Ohio University in Athens, Ohio for fourteen years, where he was a distinguished professor, and left that post in 1978 to come to New York and resume writing. He wrote four more novels—Mockingbird, The Steps of the Sun, The Queen’s Gambit and The Color of Money—and a collection of short stories, Far From Home. He died of lung cancer in 1984. His books have been translated into French, German, Italian, Spanish, Portuguese, Dutch, Danish, Swedish, Norwegian, Finnish, Icelandic, Greek, Slovak, Serbo-Croatian, Israeli, Turkish, Japanese, and Thai.

Beth Harmon becomes an orphan when her parents are killed in an automobile accident. At eight years old, she is placed in an orphanage in Mount Sterling, Kentucky, where the children are given tranquilizers twice a day. Plain and shy, she learns to play chess from the janitor in the basement and discovers she is a chess genius. Penniless and desperate to learn more, she steals a chess magazine and enough money to enter a chess tournament. She also steals some of her foster mother’s tranquilizers to which she is becoming addicted. At thirteen she wins the Chess Tournament. By the age of sixteen she is competing in the U.S. Open Championship and, like Fast Eddie, she hates to lose. By eighteen she is the U.S. Champion. Then she goes to Russia to face the Russians….

Fast-paced and elegantly written, The Queen’s Gambit is a thriller masquerading as a chess novel—one that’s sure to keep you on the edge of your seat.

"The Queen’s Gambit is sheer entertainment. It is a book I reread every few years—for the pure pleasure and skill of it."
—Michael Ondaatje

The author of the competitive pool thriller The Hustler and the groundbreaking sci-fi novel The Man Who Fell to Earth, Walter Tevis was also a master of the short story. His work was published in Playboy, Redbook, Cosmopolitan, and many other magazines. This anthology collects some of his best short work. Full of wit, surprise, dark humor, and deep emotion, these stories pack a punch—and are ideal for fans of his longer work or those looking for an introduction to one of America’s most iconic sci-fi writers.

"The poetic imprints of a fine writer’s trail."
—The Times

In a world where the human population has suffered devastating losses, a handful of survivors cling to what passes for life in a post-apocalyptic, dying landscape. A world where humans wander, drugged and lulled by electronic bliss. A dying world of no children and no art, where reading is forbidden. And a strange love triangle: Spofforth, who runs the world, the most perfect machine ever created, whose only wish is to die; and Paul and Mary Lou, a man and a woman whose passion for each other is the only hope for the future of human beings on earth.

An elegiac dystopia of mankind coming to terms with its own imminent extinction, Mockingbird was nominated for a Nebula Award for Best Novel.

"Because of its affirmation of such persistent human values as curiosity, courage, compassion, along with its undeniable narrative power, Mockingbird will become one of those books that coming generations will periodically re-discover with wonder and delight."
—The Washington Post 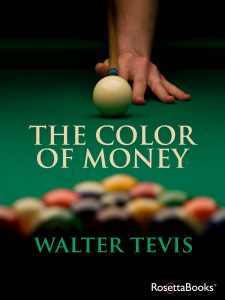 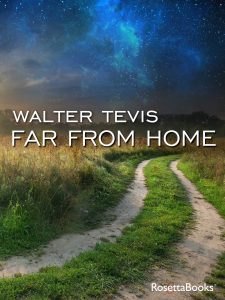 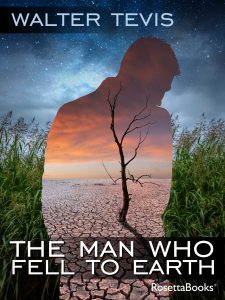 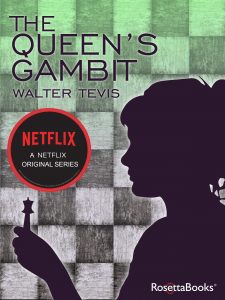 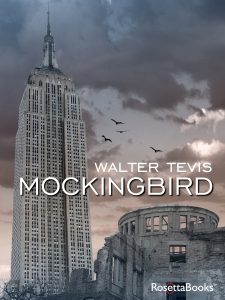 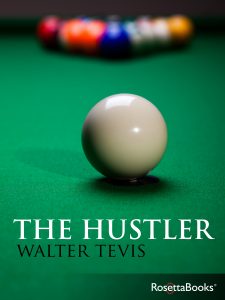 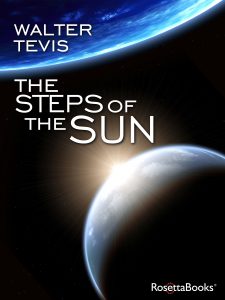