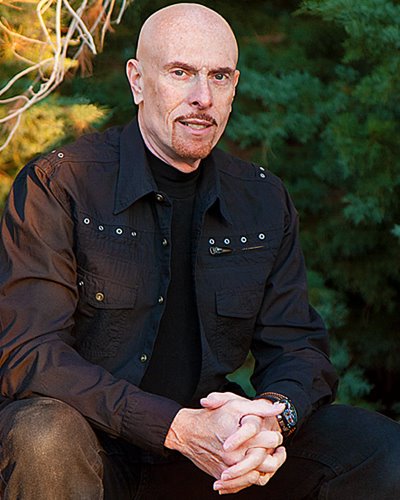 Terry Goodkind is the #1 New York Times bestselling author of The Sword of Truth series, Richard and Kahlan stories, author of The Law of Nines, foundational novel The First Confessor: The Legend of Magda Searus, as-well-as collaborator for Legend of the Seeker, the Sam Raimi produced, Disney ABC television series based on The Sword of Truth books.

Goodkind was born and raised in Omaha, Nebraska, where he also attended art school, one of his many interests on the way to becoming a writer. Besides a career in wildlife art, he has been a cabinet maker and violin maker, and he has done restoration work on rare and exotic artifacts from around the world — each with its own story to tell, he says.

While continuing to maintain the northeastern home he built with his own hands, in recent years he and his wife, Jeri, have created a second home in the desert Southwest, where he now spends the majority of his time.

Join the fan community at TerryGoodkind.com or on Facebook (fb.com/terrygoodkind) for all of the latest.

Blood of the Fold

Richard comes to terms with his true identity as a War Wizard. The New World, and all the freedom of humankind, is under threat from the Imperial Order after he had brought down the barrier between the Old and New World. The Imperial Order has already sent delegations and armies into the New World. Richard’s only option to stop the invasion is to claim his heritage and unite all free kingdoms and provinces under one rule and one command.
Read more

Soul of the Fire

Richard and Kahlan are finally married and enjoying their wedding night back in the Spirit House in the Village of the Mud People. Soon, sudden and unexplainable deaths begin to occur, and Richard comes to the conclusion that when Kahlan called forth the Chimes in order to save him, they remained free, causing havoc. Zedd sends Richard and Kahlan off to the Wizard’s Keep in Aydindril to get a special bottle that contains a spell that will stop the threat. While en-route, Richard, Kahlan, and their Mord-Sith protector Cara are sidetracked into dealing with the people of Anderith, who have a powerful weapon of mass destruction called the Dominie Dirtch. They find that the leadership of Anderith wishes to surrender to the Imperial Order rather than surrender to the D’Haran Empire. As Richard tries his best to convince the people of Anderith of the danger the Imperial Order poses, he becomes firmly convinced that the Chimes are loose.
Read more

With Darken Rahl defeated, Richard and Kahlan head back to the Mud People to be married. As they wait for their wedding day to approach, they discover three Sisters of Light are pursuing Richard, intending to take him back to the Old World to be trained as a Wizard. Additionally, unbeknownst to Richard and Kahlan, the veil has been torn and the Stone of Tears has entered the world. According to prophecy, the only person who has a chance at closing the veil is the one bonded to the blade, the one born true.
Read more 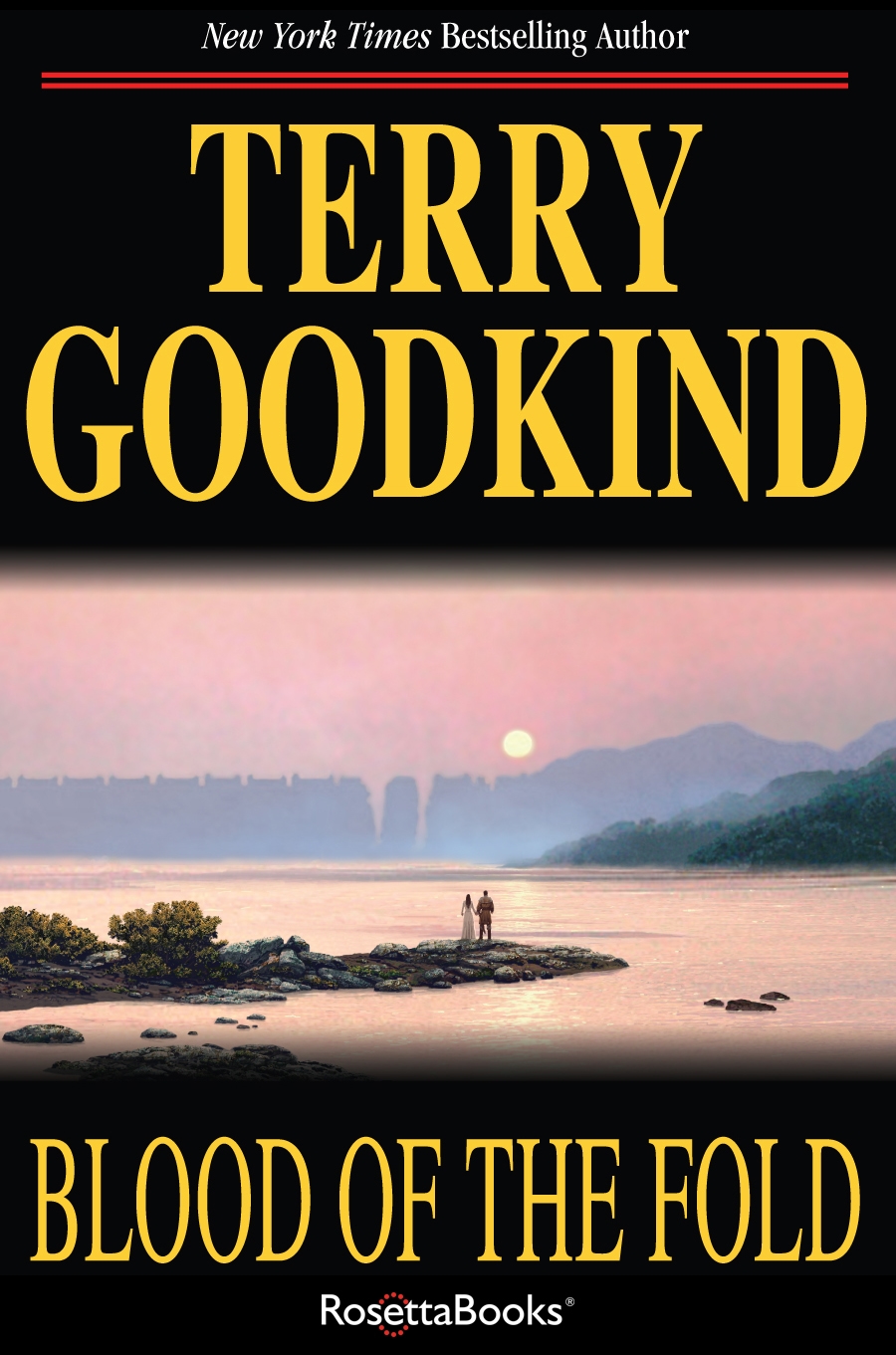 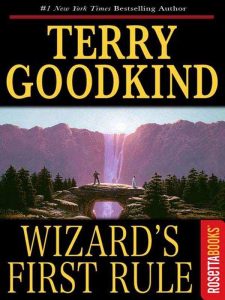 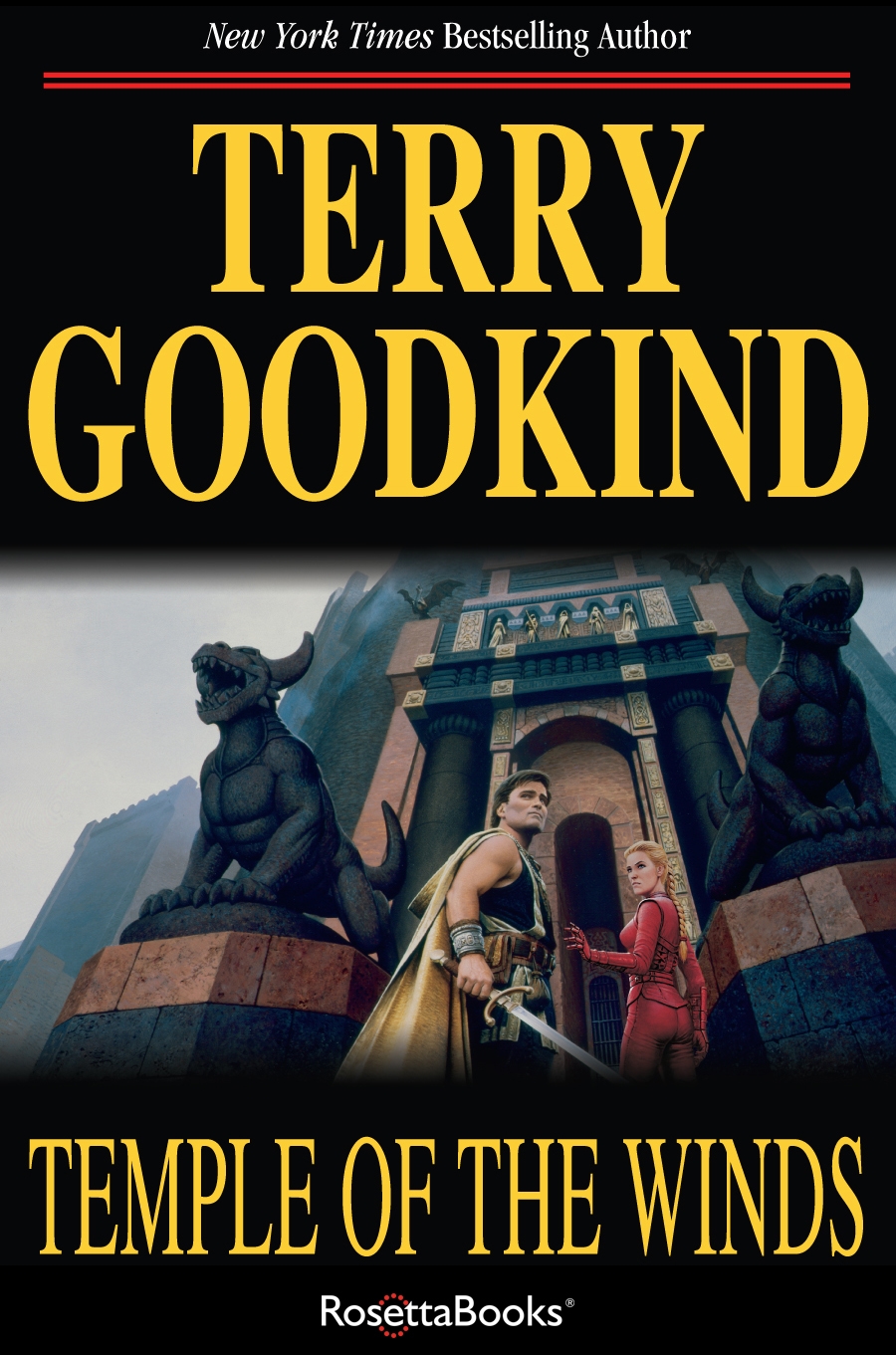 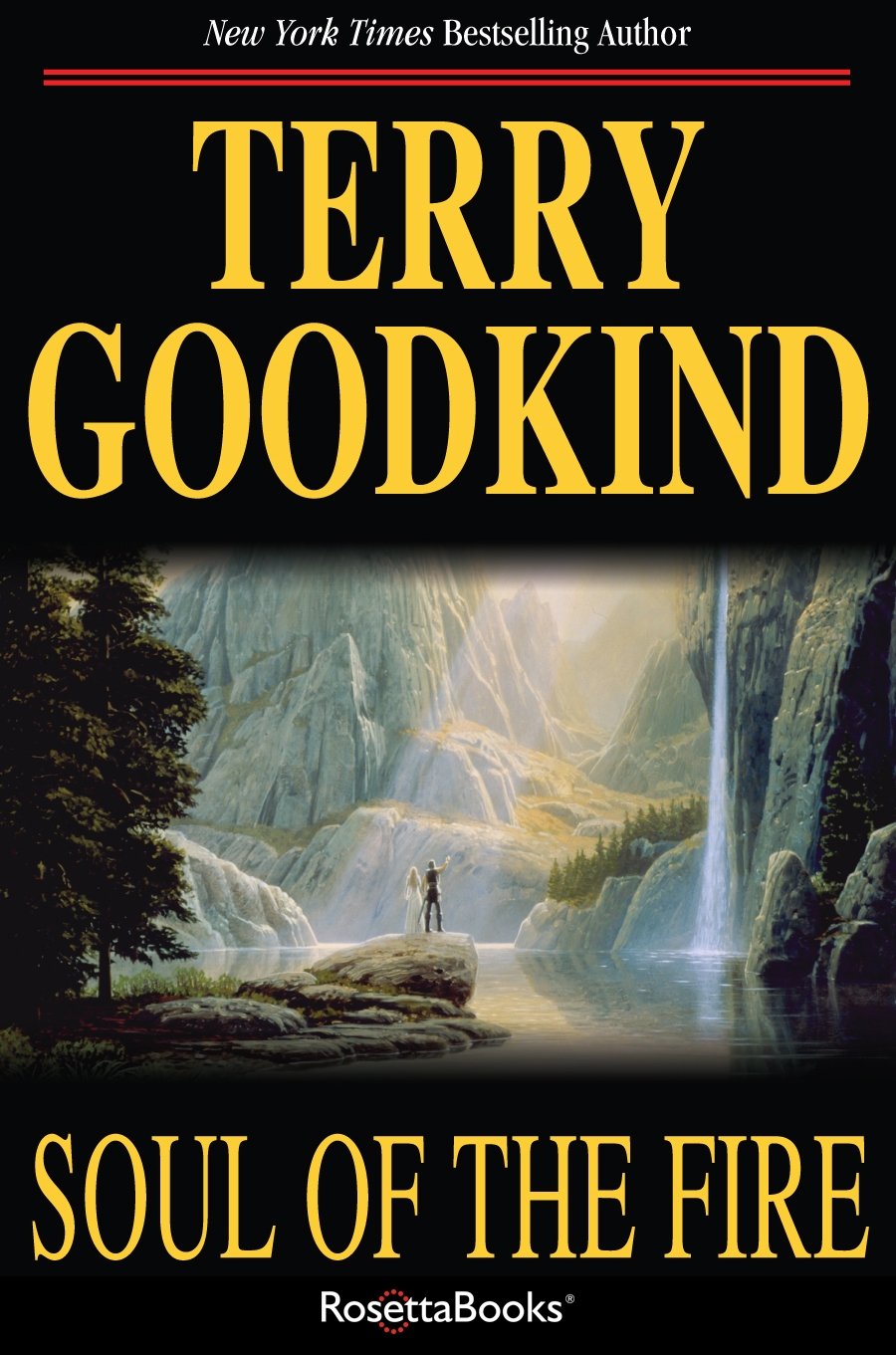 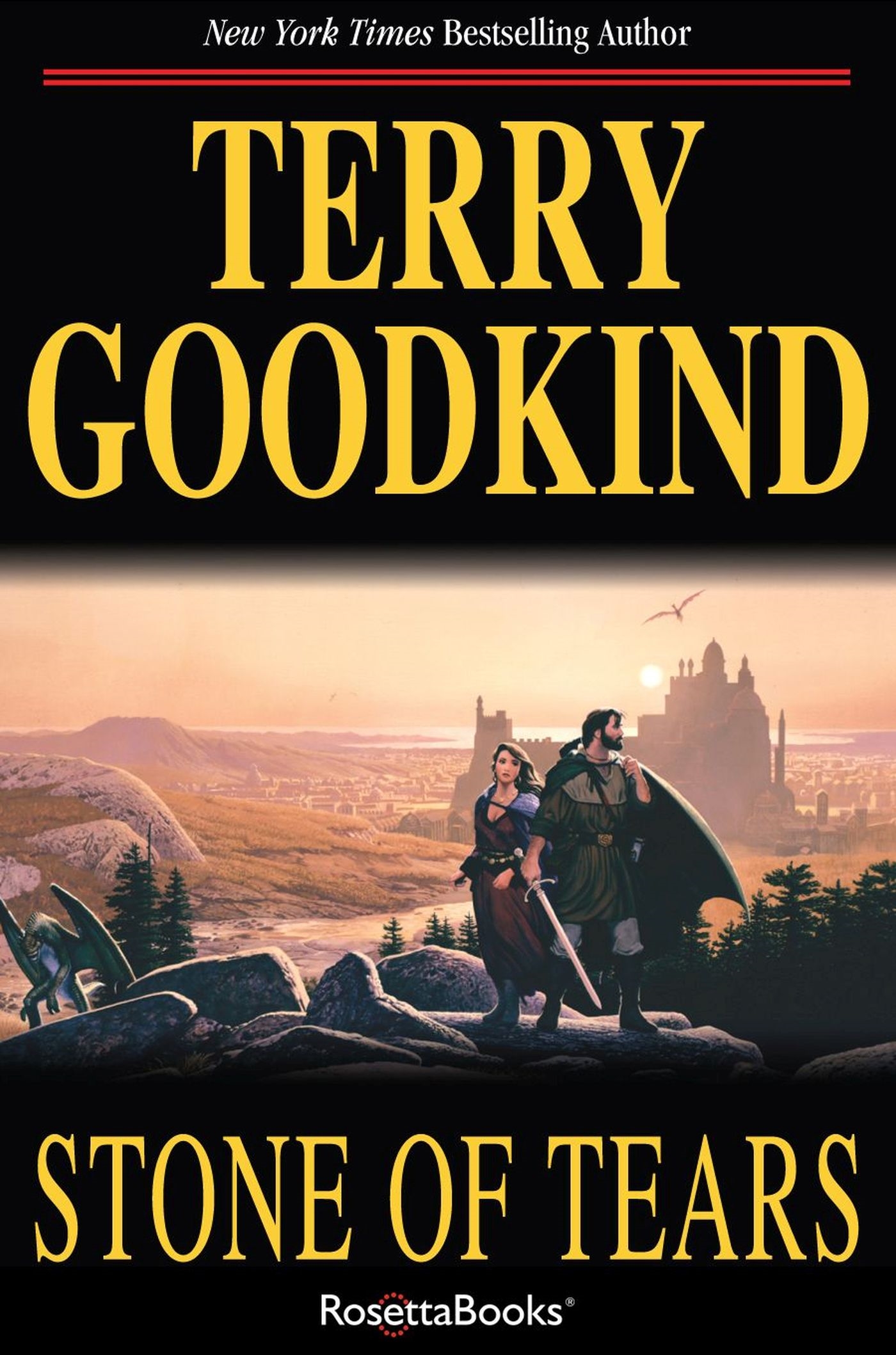