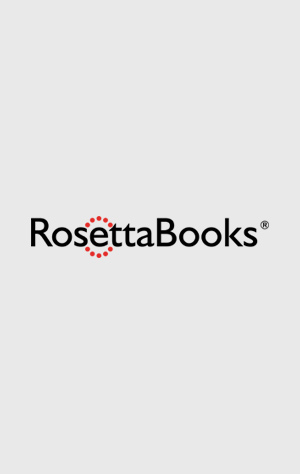 Ridley Pearson is a New York Times bestselling author with over 24 novels published. His work is extremely diverse, from children’s fiction to crime novels, paranormal and adventure; his novels often incorporate a compelling combination of realistic high-tech forensic wizardry and hair-trigger suspense. One of his best-known crime novels, Undercurrents, contained cutting-edge forensic ideas that helped solve a real-life homicide case. Another, Chain of Evidence, was the first to raise the possibility of a "crime gene"—which later became the focus of a high-profile genetics conference. He has published several popular crime series featuring recurring characters, as well as standalone novels under his own name and the pseudonyms Joyce Reardon, Ph.D. and Wendell McCall.
Pearson was the first American to receive the Raymond Chandler Fulbright fellowship at Oxford University, the site of his research for best-selling novels No Witnesses and The Angel Maker. He was also a founding member and bass player for the Rock Bottom Remainders, a band comprised of best-selling authors including Dave Barry and Stephen King.

Amateur sleuth Chris Klick wants only to enjoy the simple life of beautiful Idaho with his new love, Nicole. Instead, money comes knocking and Klick heeds the call. Tracking down philandering M.I.A. maestro Stephan Shultz proves to be a steep challenge from the get-go. From Atlantic City to Paris to London, Klick pursues Shultz amidst a secret Oxford lover, a missing don, some pilfered port, and a lost Mozart manuscript. Will he find Shultz after all, or will he lose everything—including Nicole?

Originally published under the name Wendell McCall from 1988 through 1999, author Ridley Pearson’s Concerto in Dead Flat, the third and final installment in the three-book Chris Klick Mysteries series, retains all of its hard-boiled wit, grit, and sense of adventure today.

Agent Andy Clayton has been inactive for eighteen months, kept under tight surveillance at his home in Washington D.C. Now he is needed—Leonid Borikowski, code name Dragonfly, has been seen entering the U.S., and Clayton is the only man who may be able to find and stop him. For Clayton, it is much more than a routine assignment. He knows Dragonfly, has faced him before, and he wants him. His interest is as personal as it is professional: He wants revenge on the foreign agent who killed Duncan Clayton, his twin brother. But there is much that Clayton doesn't know. He doesn't know that Borikowski is carrying perhaps the most important, and dangerous, biological discovery the world has ever known. He doesn't know that the microbe is in a suitcase armed with a device that will explode if Borikowski is harmed. And he doesn't know about the Soviet intelligence project code-named Bookends—a project that will not be complete until Andy meets the same fate as his brother. The ensuing chase takes him across the United States and Canada, putting himself, the woman he loves, and thousands of innocent people in jeopardy.
Read more

Chris Klick just wants to relax. He prefers the quiet life of rural Idaho, far from his past in the fast-paced music industry. Yet, when a woman named Nicole Russell tells the amateur sleuth about her missing husband, missing Labrador, and missing $50,000, Klick’s suddenly up to his ears in mystery. Aided by former basketball star and best friend Lyel, Klick pursues Nicole’s husband, dog, and lost cash in corrupt Snow Lake. Can the two help Nicole recover her money without losing everything?

Originally published under the name Wendell McCall from 1988 through 1999, author Ridley Pearson’s Dead Aim, the first installment in the three-book Chris Klick Mysteries series, retains all of its hard-boiled wit, grit, and sense of adventure today. 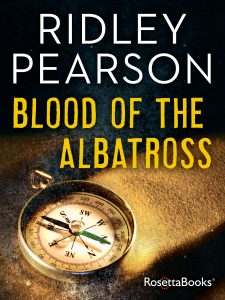 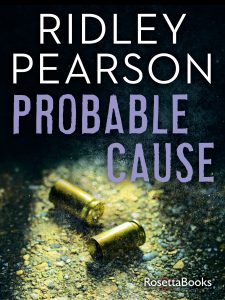 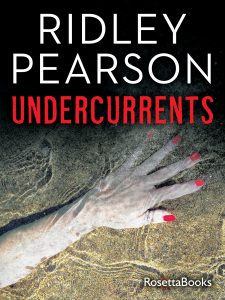 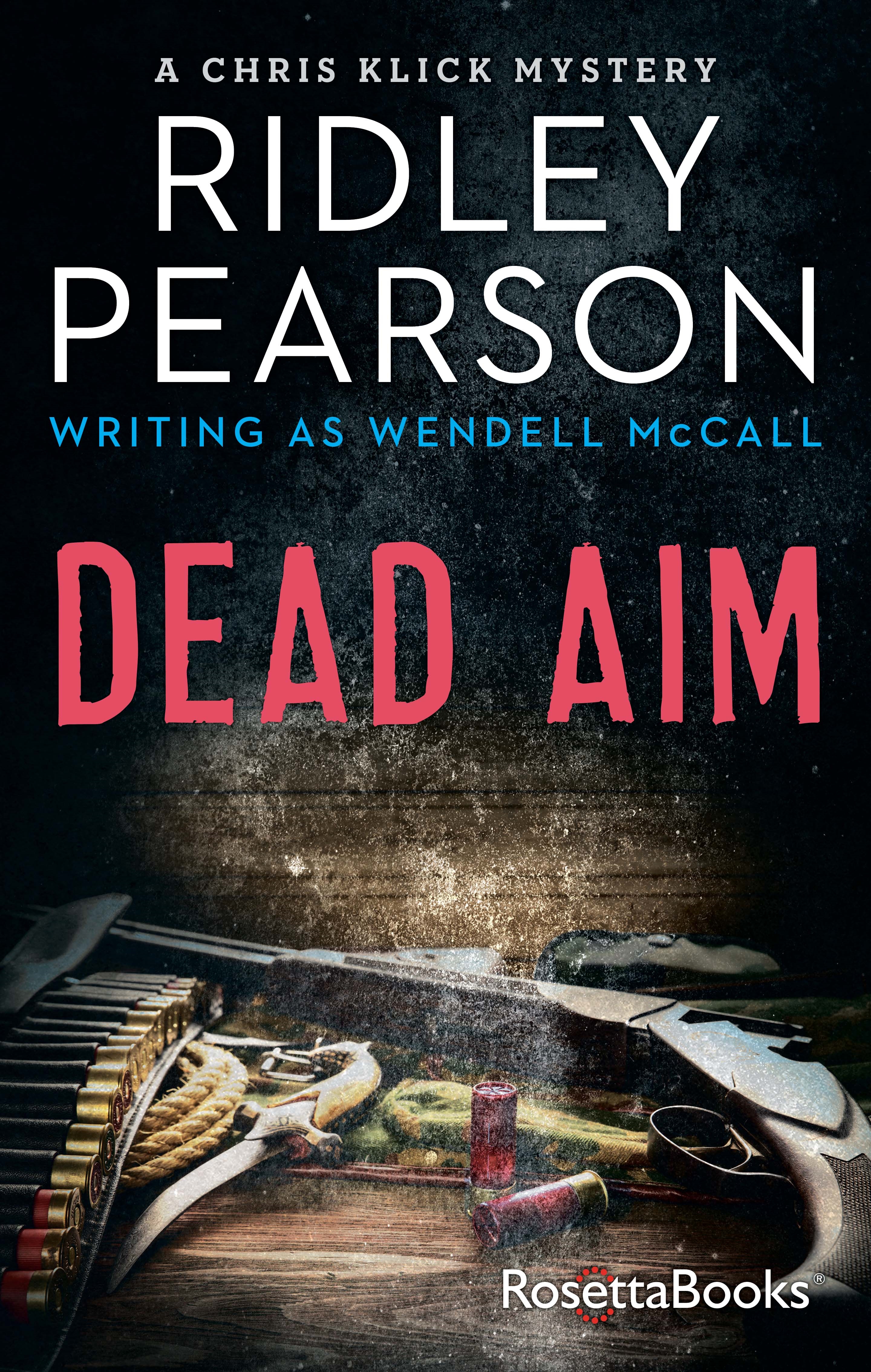 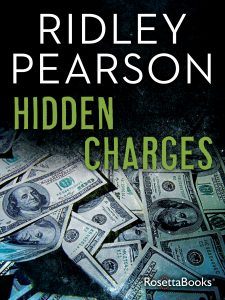 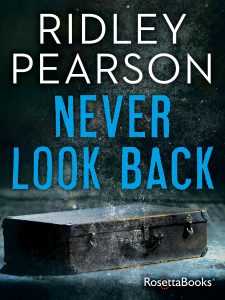 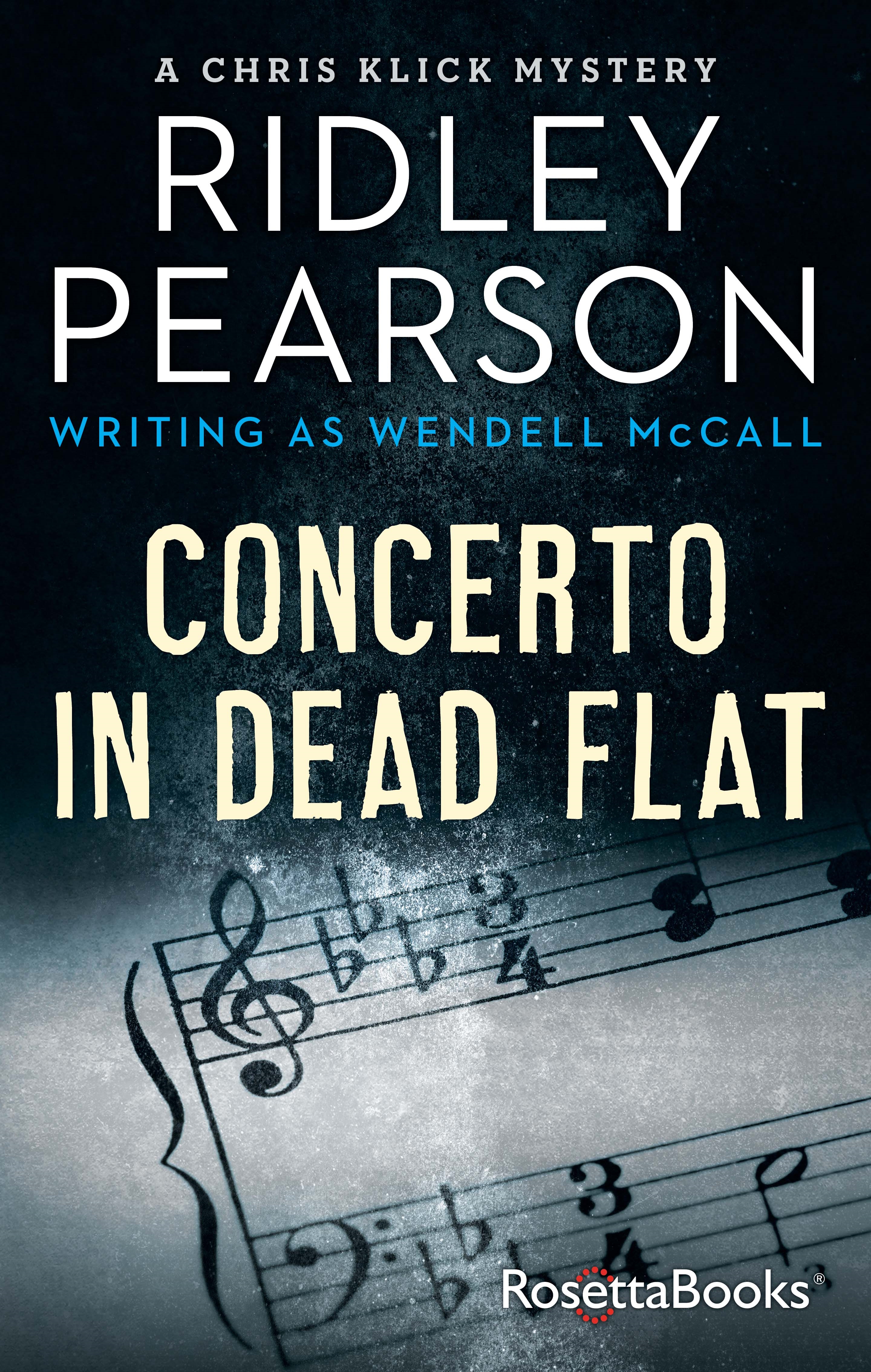 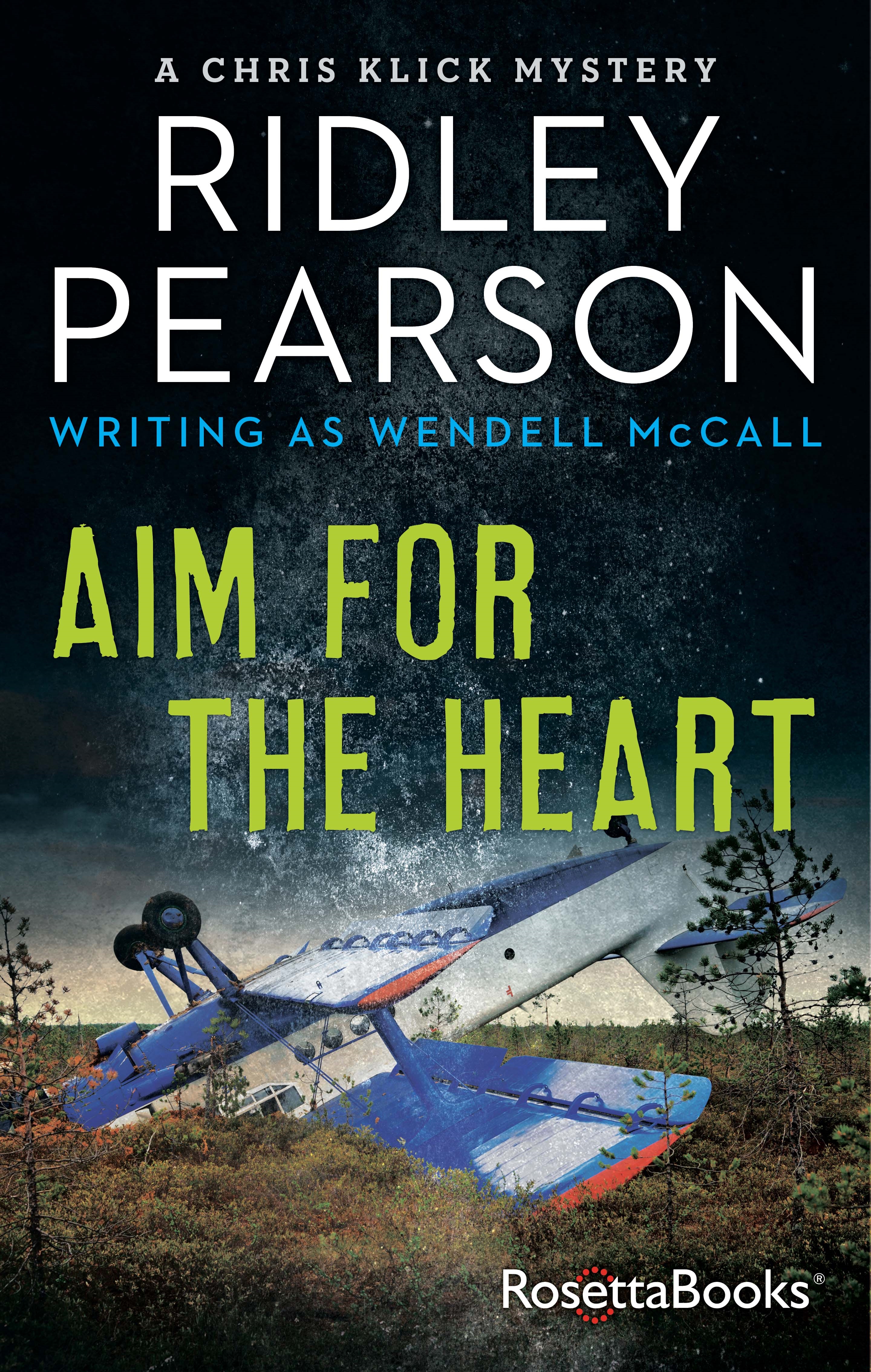