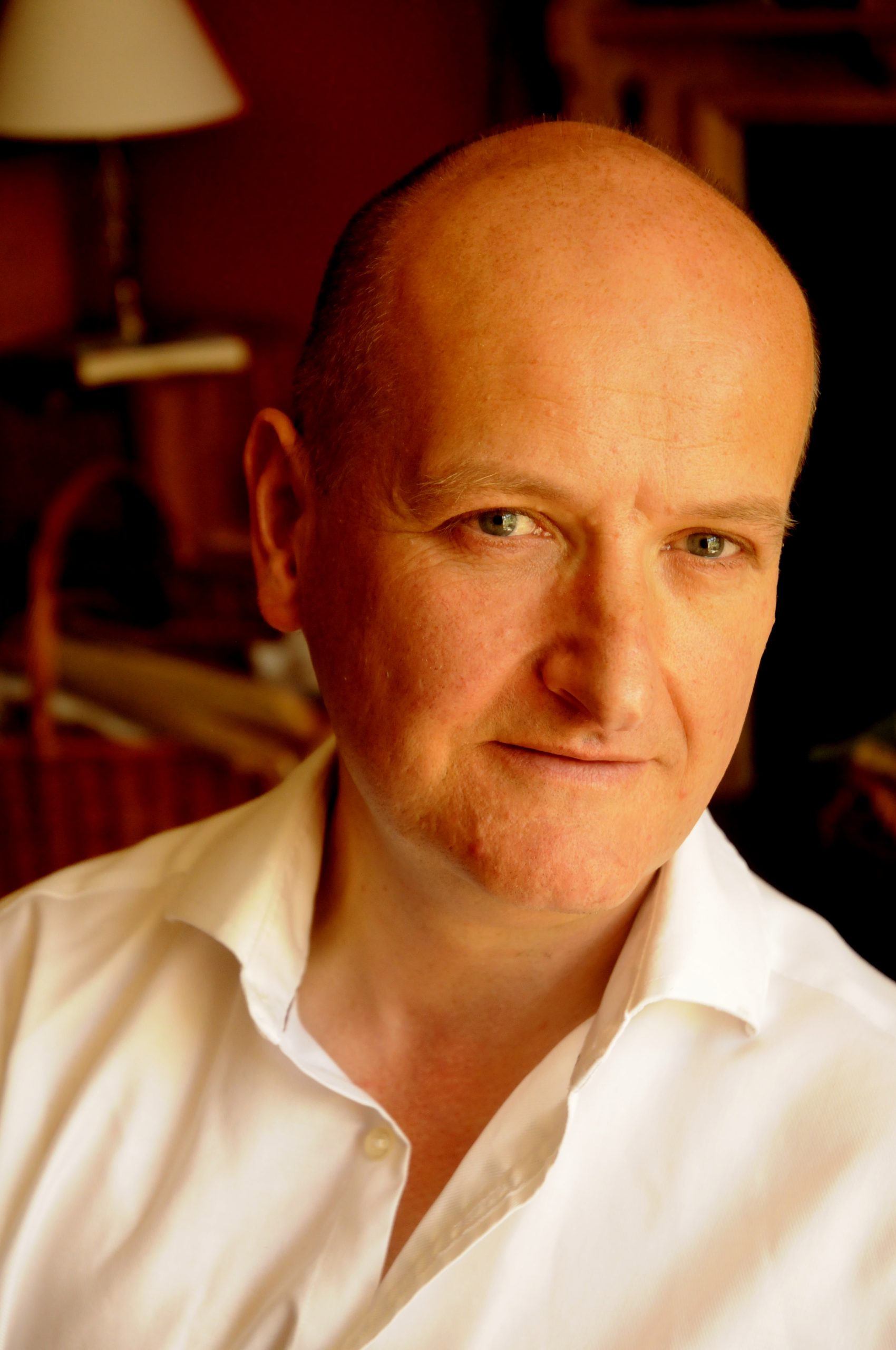 Ian Mortimer is a British historian and historical fiction author. He holds a PhD from the University of Exeter and a Master’s degree from the University of London, and is currently a Fellow of the Royal Historical Society. He is the author of the Sunday Times best-selling book The Time Traveler’s Guide to Medieval England, as well as detailed biographies of Roger Mortimer, First Earl of March, Edward III, Henry IV, and Henry V. He is well known for developing and promoting the theory that Edward II did not meet his end in Berkeley Castle in 1327, as is held by conventional theory. His historical fiction novel, the first book in the Clarenceux Trilogy, was published under the alias of James Forrester.

Holding power for over fifty years starting in 1327, Edward III was one of England’s most influential kings—and one who shaped the course of English history. Revered as one of the country’s most illustrious leaders for centuries, he was also a usurper and a warmonger who ordered his uncle beheaded. A brutal man, to be sure, but also a brilliant one.

Noted historian Ian Mortimer offers us the first comprehensive look at the life of Edward III. The Perfect King was often the instigator of his own drama, but also overthrew tyrannous guardians as a teenager and ushered in a period of chivalric ideals. Mortimer traces how Edward’s reforms made feudal England a thriving, sophisticated country and one of Europe’s major military powers. Ideal for anyone fascinated by medieval history, this book provides new insight into Edward III’s lasting influence on the justice system, artistic traditions, language, and architecture of the country.

The talented, confident, and intelligent son of John of Gaunt, Henry IV started his reign as a popular and charismatic king after he dethroned the tyrannical and wildly unpopular Richard II. But six years into his reign, Henry had survived eight assassination and overthrow attempts. Having broken God’s law of primogeniture by overthrowing the man many people saw as the chosen king, Henry IV left himself vulnerable to challenges from powerful enemies about the validity of his reign. Even so, Henry managed to establish the new Lancastrian dynasty and a new rule of law—in highly turbulent times.

In this book, noted historian Ian Mortimer, author of The Time Traveler’s Guide to Elizabethan London, explores the political and social forces that transformed Henry IV from his nation’s savior to its scourge.

Is history absolute? Is writing about the past an exact science, or is it more of a nebulous discipline open to different interpretations and points of view? These are important questions that noted historian Ian Mortimer says all serious writers of history must reflect on.

This new collection explores those ideas, providing an analysis on how the immensity of chronicling the past lends itself to a wide variety of audiences and contexts. Mortimer teaches that the purpose of history goes beyond simply relaying events of yesterday—it is about finding the meaning and conveying it to living and future generations. It is up to the audience to determine what history means to them, and it is up to the historian—or historical fiction writer—to determine what is and what isn’t history.
What Isn’t History? collects together for the first time the selected articles and speeches on writing history and historical fiction from Ian Mortimer, the bestselling author of The Time Travelers Guide to Medieval England and the Time Traveller’s Guide to Elizabethan England. 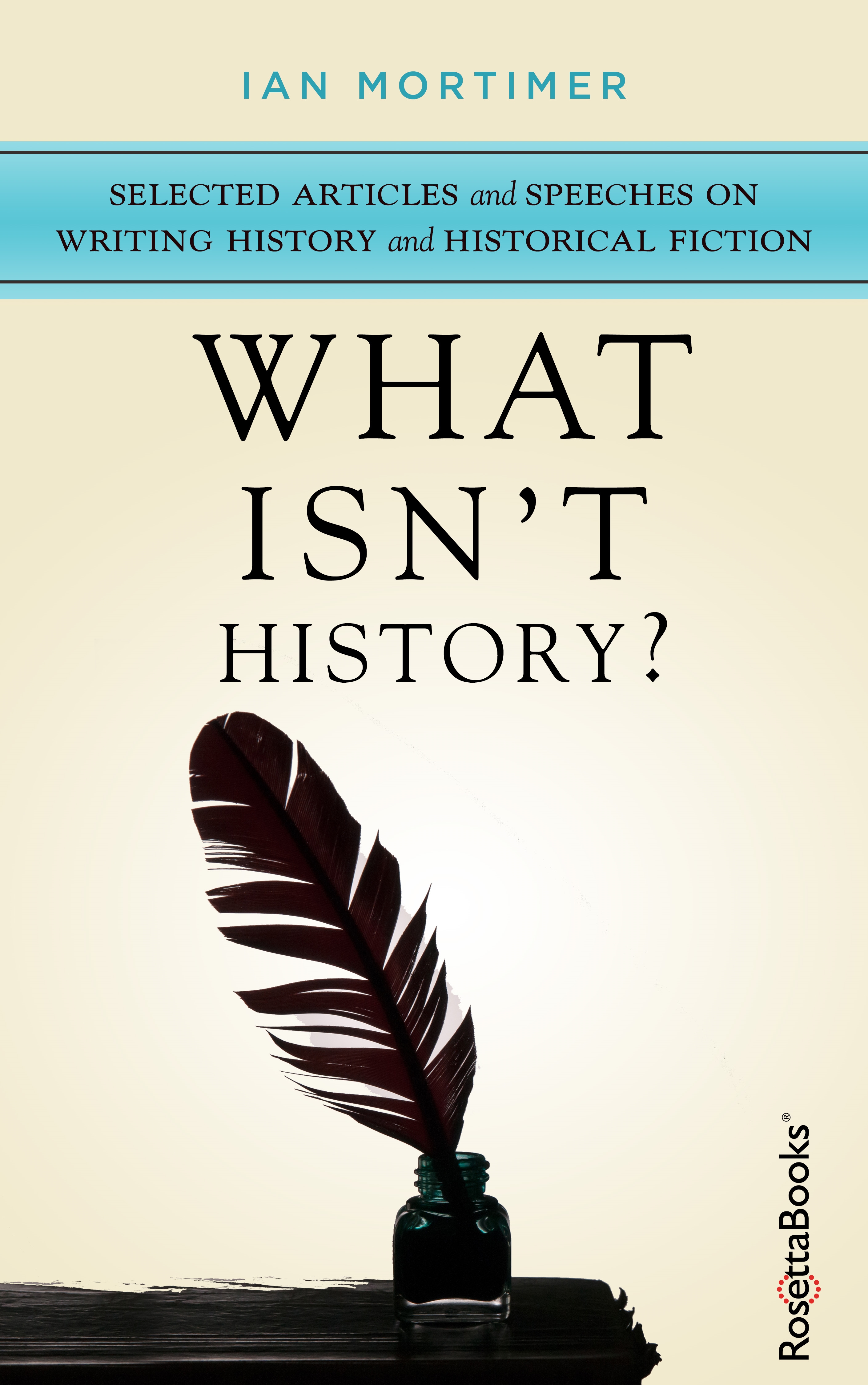 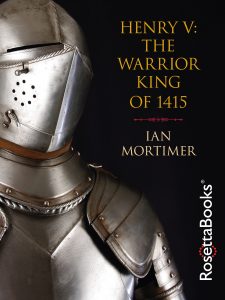 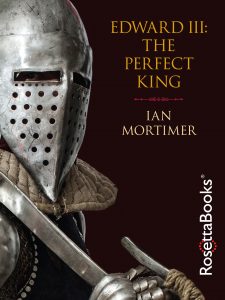 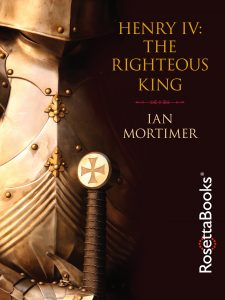