Barbara Taylor Bradford is a #1 New York Times bestselling author. Born in Britain, she began her career as a typist at the Yorkshire Evening Post at the age of sixteen, later serving as the fashion editor of Woman's Own Magazine and a feature writer at the London Evening News. Her debut novel, A Woman of Substance, sold more than 30 million copies worldwide and became one of the top ten bestselling novels ever written.

Bradford has written 28 subsequent books that have sold over 89 million copies in more than 90 countries around the world. Several of her novels have been made into television miniseries and movies. In 1999, she became the first living female author to be featured on a postage stamp; in 2003, she was awarded a place in the Writers' Hall of Fame of America, and in 2007, she was inducted into the Order of the British Empire.

The Women in His Life

Billionaire tycoon and corporate robber baron Maximillian West is a man surrounded by myth. Blessed with devastating charm and charisma, he strikes fear into the heart of business leaders--and no woman can resist him. But those who have dared to love him have broken themselves against his most secret defenses. When he meets the woman who finally wins his heart, he must come to understand how the women of his past have sacrificed for him, before he is ready for lasting love.

From the wreckage of post World-War II Berlin to the helm of an international corporation, this sweeping narrative tells the story of a man whose choices have led to his greatest professional successes and his greatest personal failures. Spanning over forty years, The Women in his Life is a story of indomitable will, glittering wealth, and turbulent passion.

Voice of the Heart

A woman of relentless passion and legendary allure, Katherine Tempest rises from obscurity to become one of the most sought-after actresses of her time. She has two great loves, and one great friendship, with a woman who trusts her with her life. But not even the deepest friendship or most undying love can compete with Katherine's career. And when the choices she makes change the lives of those closest to her, Katherine must live with her mistakes.

A sweeping saga that stretches from the London stage to the silver screen, beloved best-selling author Barbara Taylor Bradford once again tells the story of an indomitable woman who gets everything she wants--but not without great personal sacrifice.

Orphaned at a young age, the lives of Rosie, Gavin, Nell, and Kevin are irrevocably intertwined. Rising from poverty, all four go on to stunning success: Rosie as an award-winning costume designer; Gavin as a world-renowned Hollywood actor; Nell as the head of a global public relations company; and Kevin as the head of the NYPD Crime Intelligence Commission and a leader in the fight against organized crime.

Told with the broad scope and narrative power characteristic of Barbara Taylor Bradford, this book is the story of a family formed by fortune, not blood, as they lose their innocence, follow their passions, triumph over adversity, and ultimately transform their own lives. 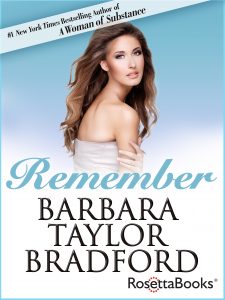 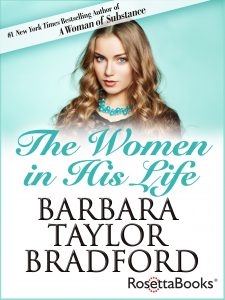 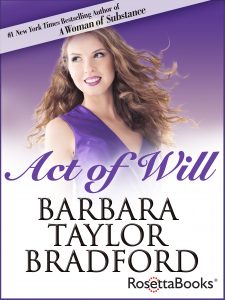 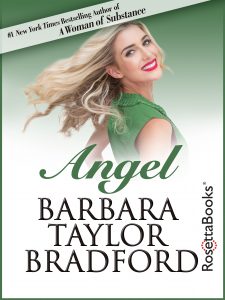 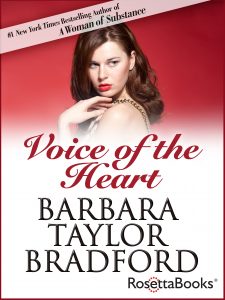 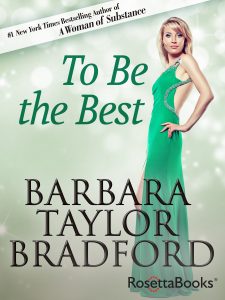 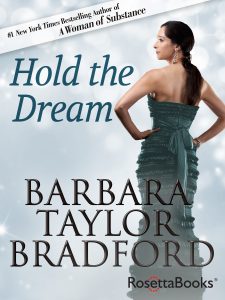